Log in with Facebook
or
Wrong email address or username
Sign up
Already on BookLikes? Log in!
Incorrect verification code
Please, check your email, the code to access your BookLikes blog was sent to you already.
Enter code:
« Back Send
back to top
Search tags: Bookish 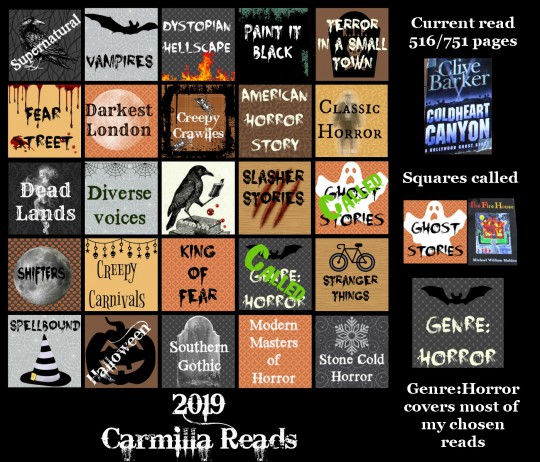 I have 14 books in my TBR pile for this event and a lot of those will work for both squares called.

I'd say that's the best I could have ever hoped for, but I doubt my luck can last. 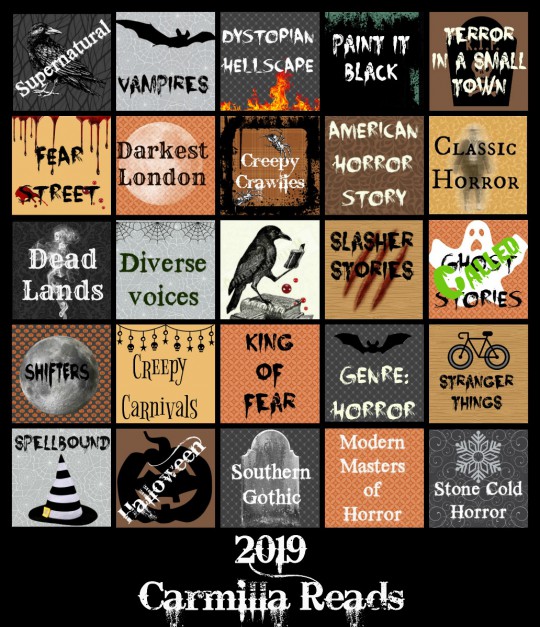 I imagine a lot of people will be happy with this bingo calling. Ghost stories is on my card and I'm reading a Clive Barker book that will work for this square OR American Horror Story. So far so good.

Confessions of a Books Dragon

What are some of the strange things we readers are guilty of?

Cat with pumpkin: Read and called

Cat = Read but not called

Pumpkin = Called but not read 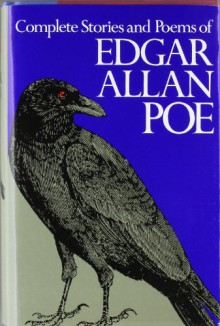 Ah, distinctly I remember it was in the bleak December;
And each separate dying ember wrought its ghost upon the floor.
Eagerly I wished the morrow;—vainly I had sought to borrow
From my books surcease of sorrow—sorrow for the lost Lenore—

I’m almost finished reading Fahrenheit 451, and while that little tidbit may seem wholly unrelated, bear with me. As many of you know, books are illegal in Bradbury’s story, but there’s a part when Guy reads a poem to his wife and her friends, and one of her friends starts sobbing without knowing why. They hadn’t felt anything real in so long, if ever - everything that was shoved down their throats was fake happiness they thought they needed. But hearing a poem caused her to cry uncontrollably, and Guy began to doubt that books should ever be brought back to light. That maybe happiness was better, even if it was shallow. Guy seems to be learning his own depths at this point, and his hesitation really struck me. I’ve always found the sorrowful or the tragic to be the most breathtaking. Like Poe, for example. There would never be a moment when I thought that sorrow should be hidden from the world. And I’m so glad that works like Poe’s exist. Could you imagine a world without authors like him? Or ANY authors, for that matter?

If I’m rambling, I apologize! Fahrenheit 451 is just so provoking and relevant - read it, if you haven’t yet! And PS, HBO is making a new flick of it to be released next month