Log in with Facebook
or
Wrong email address or username
Sign up
Already on BookLikes? Log in!
Incorrect verification code
Please, check your email, the code to access your BookLikes blog was sent to you already.
Enter code:
« Back Send
back to top
Search tags: Breathless 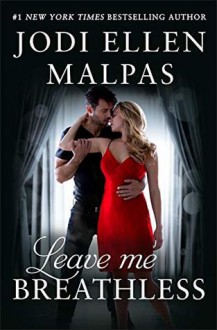 Former MI5, Ryan has been working for an exclusive protection agency for the last couple years and he is weary. Deciding that it is time to retire, he can't wait to get home and spend more time with his daughter but a new woman in town is disturbing his peace.
Hannah is constantly on the move and knowing she is only going to spend six months in this new town, she doesn't want attachments. When the town hottie almost runs her over though, all kinds of complications arise, the biggest starting with her heart.

Ryan's a good man. He deserves my all. But one thing I have to accept is that he can't have one piece of me. My secrets. No one can ever know that part of me. That alone could ruin everything.

Leave Me Breathless is a stand-alone but readers of The Protector will remember Ryan and enjoy the little appearances from that couple. Readers will also notice how similar this story line is to Protector; protective man falling in love with a woman who has secrets about an abusive man in her past. What hurt this story the most was the tried and true but nothing new formula. Told in alternating chapter first person povs, the beginning drew me in with Ryan quitting his job so he can spend more time at home relaxing and spending time with his daughter. While Hannah's past is not fully revealed until the second half, there are enough hints that the reader has a good idea what she is running from. The second half dragged as Hannah kept hiding her past from Ryan and their sexcapades took over for plot.

Hannah was a character that came close to a form of manic pixie girl, she is so adorably clumsy (to the point at times I worried she had vertigo), so sweet, and look how cute she is when she always has paint on her and doesn't care about make-up or appearance. It also made no sense that she would go to the trouble of setting up a paint store when she only planned on staying in town for six months.

Ryan was a hero that I probably would have liked more in my teens but older me was cringing at times at his controlling attitude; there were moments I felt his actions weren't that different or far off from the abusive husband Hannah was running from. His relationship with his ten year old daughter was nice, even though I thought his daughter's personality seemed a bit advanced for a ten year old.

Hannah and Ryan did have a nice feeling of fitting together, they did lack some foundation or solidness to their relationship that had me thinking their love was too quick to come to fruition. They did play off each other well, I just wish some of Ryan's “protectiveness” had been toned down.

There's a tiny bit of ex-wife drama but the characters' acted in a way that I appreciated, not overly dramatic about it and the resolution was pretty quick. The danger from Hannah's past was hinted at, slow to fully reveal, and then quickly (and a bit worrisome how Ryan immediately wanted to and dealt with it) wrapped up. If you like the classic story of woman in danger and protective man this would fit the bill, just don't expect any freshness to the tale.

Spring stuffing! Ever just have a craving for a random food?

Can’t wait to enjoy it with a protective hero and strong heroine story. 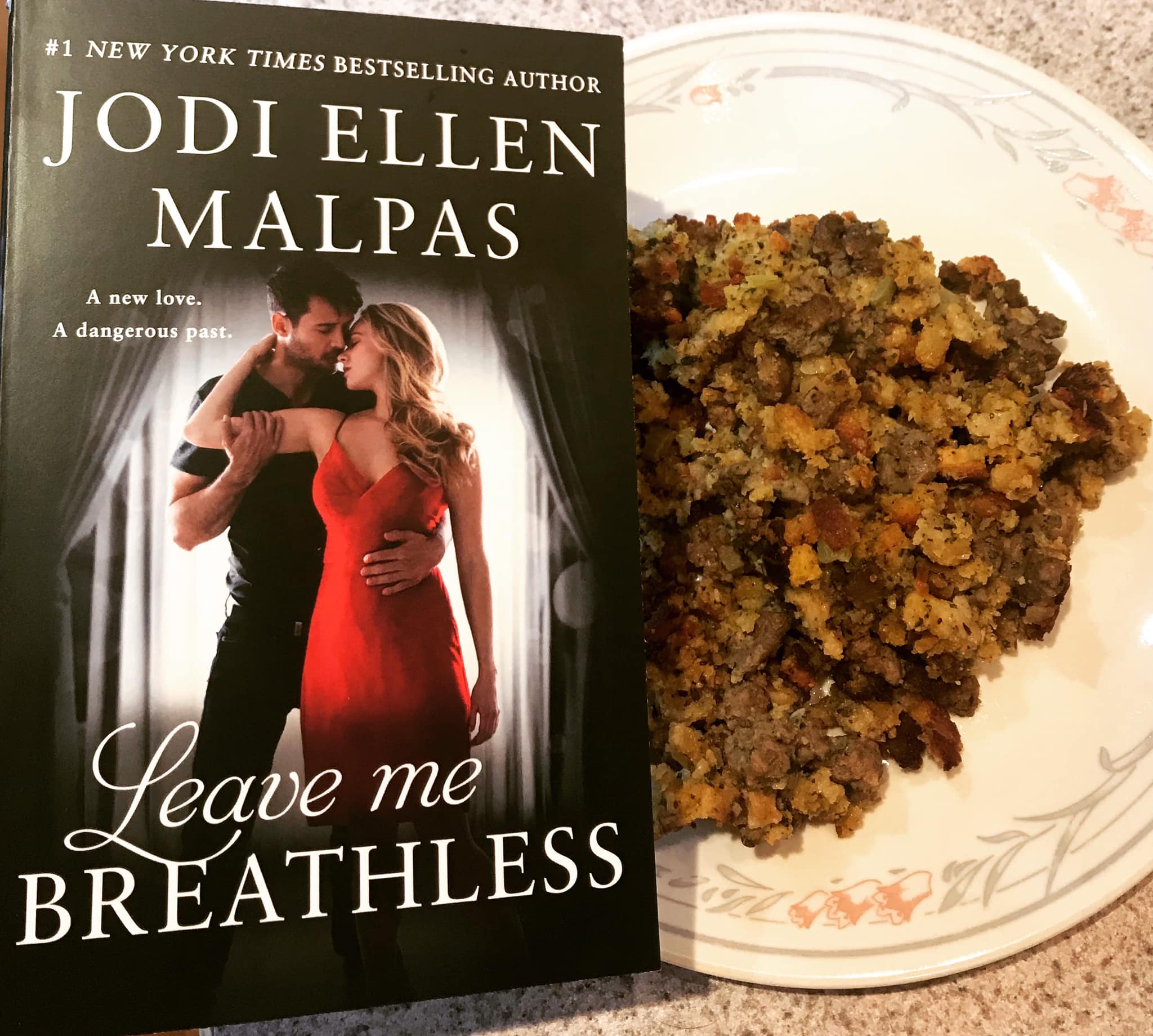 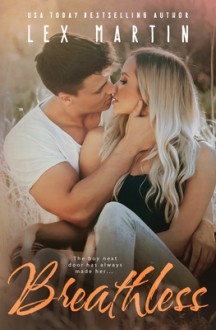 Breathless leaves an imprint that's not easy to wash away. From heartache to heartwarming, Martin finds hope in what feels like a hopeless situation. Love means never having to admit your clueless. Unless your Logan Carter. Logan is on the verge of losing the best part of himself. It's time for a bit of damage control. Joey has given up on attaining her heart's desire. Until said desire finally gets a wakeup call. Martin paints a tale of misunderstood emotions and long overdue romance. Breathless gets under the skin and takes up residence in your heart. 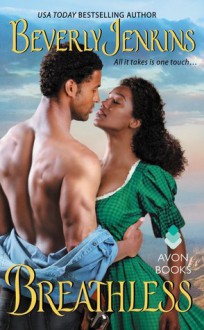 Well I loved the fact we get to see the HEA for characters we met in the first book, while focusing on new love interests in this one. "Breathless" follows Eddy's niece Portia.

Portia is now in charge of her family's bookkeeping at the hotel they run in the Arizona territory. The family had to flee after her uncle Rhine admitted his mixed race heritage. Portia doesn't think she will ever find a love like her Aunt Eddy an is happy to just focus on her job. However, old family friend Kent Randolph finds Rhine again and asks for a job. Rhine agrees to let him work for him. Kent and Portia have sparks flying with Portia wondering if she can just kiss Kent and forget about him. We get some introduction to new characters as well as revisiting with the older ones.

Jenkins did a great job of making me think that Portia and Kent had feelings for each other and how suited they were with each other. Portia is easily understandable based on how her mother sent her and her sister away in order for her to have a better life. Portia's mother does pop up again, but it's a plot hole I expect is resolved in book #3. I also loved the back and forth with her and her sister Regan. Though I will roll my eyes a bit that all of their talk was mostly about getting married and what man. They both are strong women and I wish that Jenkins had thought to do a novella of them growing up in Arizona. The tales we are told via other characters about them learning to ride horses, do shingling, etc. were so interesting.

I also loved how Kent's life changed once he pushed back against his father's expectations of him being a doctor too.

We get secondary characters and definitely get to see that old adage, not all of my skinfolk are kinfolk in this one.

Also thankfully we have Jenkins acknowledging the times of the day with the women's suffrage movement and how it was excluding women of color. I also loved how we hear about Geronimo (and he even makes an appearance). I also could not believe that men of color could not be deputized and if they were murdered or stolen from there was nothing they could do unless a white man or sheriff came along and pressed the issue.

The book ties things up neatly with Portia and Kent, but things are left open about Regan. I am definitely going to find and read book #3!