Log in with Facebook
or
Wrong email address or username
Sign up
Already on BookLikes? Log in!
Incorrect verification code
Please, check your email, the code to access your BookLikes blog was sent to you already.
Enter code:
« Back Send
back to top
Search tags: Brian-Lumley 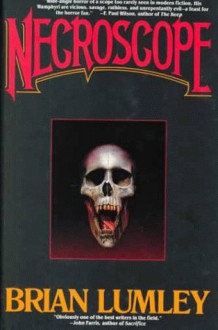 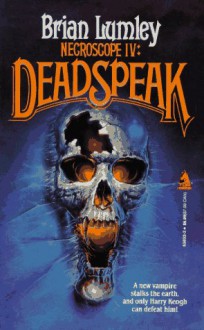 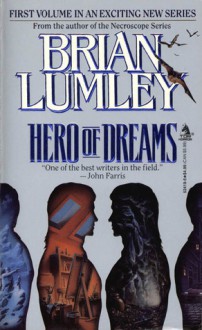 Sword and Mythos fiction- too Entertaining to be Horrific

Brian Lumley’s Hero of Dreams is an overt mashup of Lovecraft’s Dreamcycle and Leiber’s Fafred and Gray Mouser series. The premise is great and reinforces Lumley’s Khash series written in a similar vein (i.e. fun Sword & Sorcery adventure in a Weird-Fiction, Cthulhu-esque world). The stories are too fun for a reader to feel horror or tension, but the milieu is enjoying to explore. Like Fritz Leiber’s Fafhrd and the Gray Mouser stories The Swords of Lankhmar, the Scooby-Doo vibe emanates from the story: there are horrors show, but the story is too fun to be scared.

One could argue that horrific landscapes need to be fun or they can’t be enjoyed at length (i.e. H.P. Lovecraft’s The Dream-Quest of Unknown Kadath comes to mind, a rare novel length adventure that is really difficult to read…even by die-hard weird fiction readers desperate to learn more of Pickman!). Hero of Dreams is reminiscent of Michael Shea’s Nifft the Lean stories; Hero of Dreams somehow makes reading about the First Ones and Eldritch Gods really easy.

Your tour guides are the waking-world dreamers David Hero and Eldin (and their woman side kick, and Dreamland native Aminza). Ostensibly, by waking day, David Hero is “really” an artist and Eldin (Leonard Dingle) a professor; these characteristics are shed in Dreamland. They have superior strength and dexterity versus the native dream things, but are not as powerful as the god-like First Ones or skilled in magic like the sorcerers they stumble upon. There are plenty of call-outs to Cthulhu and Lumley’s own Titus Crow (Lumley’s weird fiction character, i.e., from The Transition of Titus Crow). They come into direct contact with the elders and anthropoid termites as they quest for the three magic wands (with ties to Cthulhu no less).

My edition is a 1986 one from W. Paul Ganley. He printed was a conduit for Lumley into the US Market, printing mush of his work first before large publishers reprinted his works. He also had them illustrated. Jean Corbin illustrated this one and the dozen illustration do add to the adventure, with compelling renditions of night-gaunts and Ter-men.

The Compleat Khash: Volume One: Never a Backward Glance

(reprinted later in a series starting with Tarra Khash: Hrossak!: Tales of the Primal Land)