Log in with Facebook
or
Wrong email address or username
Sign up
Already on BookLikes? Log in!
Incorrect verification code
Please, check your email, the code to access your BookLikes blog was sent to you already.
Enter code:
« Back Send
back to top
Search tags: Charles-II 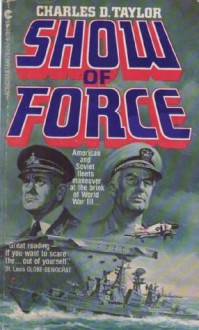 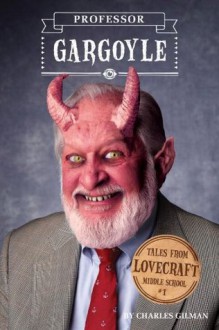 For more review, check out my blog: Craft-Cycle

A few years ago I read the third book in this series (not realizing it was a series, just so captivated by that cover). I recently saw my library had the audiobooks of the previous books so I thought I'd listen to them for some quick entertainment while driving.

Overall, this was a good book. It was interesting to get the backstory on the world I was introduced to in the third book. The world-building was well-done and made the book intriguing and mysterious. The plot was a bit slow in the beginning with all of the introduction, some of which could have been sped through a bit. You know there is going to be some weird stuff going on at the school so it gets a little tedious leading up to that. But overall the book was well-written and interesting.

While the book is not necessarily very scary, there is a bit of animal cruelty, which may not be a good fit for sensitive readers. While it is not outright gory, it's pretty gross with enough details to be upsetting and is referenced multiple times. I dislike when authors fall back on cruelty to animals in order to show how evil a character is.

A good read although I could have done without the animal stuff. Interesting set up and a nice lead in to the next book. 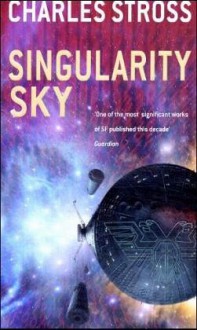 This is what happens if you say to yourself, "I know! For my debut, I'll write an SF novel that's a giant allegory for the Edinburgh Festival!"

OK, there's more to it than that and it's a page turner. Those familiar with Stross's later works will see many familiar themes here - Cthulhu mythos, the Singularity, absurdities... 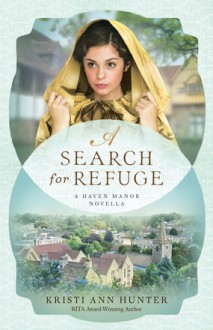 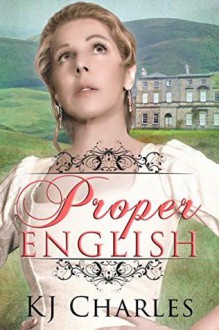 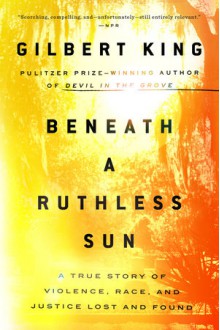 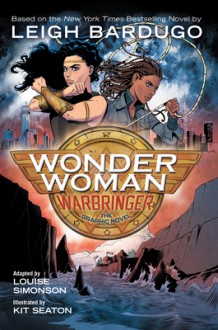 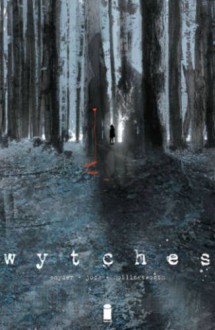