“Ah, so this is what the world looks like from the epicenter of grief–” This quote from Here, one of the poems in James R. Whitley’s Songs for Solo Voice, sums up this entire book of thirty-five poems.

After a second reading, I realized the works reminded me of the five stages of grief: denial, anger, bargaining, depression and finally, acceptance. Though Whitley’s book only has four parts, with a little rearranging and a bit of imagination the poems began to take on a significance for me they didn’t have initially.

The entire collection appears to focus on a failed relationship, the death of love, and begins with works that address anger and bargaining. A stanza from Souvenir says it best, “If I take it all back—the jagged insults hurled like careless daggers, the failing stargazer lilies and their accusations of neglect, every unconscionably late anniversary gift—could there be room left for negotiation?”

In Quite Taken, the bargaining continues for a reprieve from the unrelenting pain: “Does it explain my pleas for mercy that continue long after the church has crumbled to dust around me?”

Depression that comes with loss is expressed in Sostenuto, “No matter how striking the tune, the sound after a song has been sung is no sound at all."

The suffering continues, but with a glimmer of acceptance with the realization in Here, “is not just where I am, but where I am meant to be.”

Gradually the poems convey a hint of optimism as in Here, Finally, “…there comes a point when you realize that, no matter how long or torturous, no road is your enemy.” By the end of Songs for Solo Voice, the impression is one of reconstruction and working through, “but know that, when it comes to loss, none of us is immune." (Trembling Deliciously) and “…a game played—however badly, however distressing the ultimate defeat— was an option to win something. (The Inside Story of It)

And finally, in She Hangs Brightly, a declaration of hope; “Trust me when I say you will survive this, despite the difficult music lurking in the background. This is just the music of never-forgetting-her, the score of the rest of your life.”

Whitley uses a number of musical terms, which this reviewer did not understand or initially appreciate. But after looking up their definition found them to be remarkably appropriate in subsequent readings.

When read individually, most of the poems in this collection are exceptional for their raw beauty and intensity. However, as a theme, the bitterness and disappointment, the self-flagellating, and accompanying insecurity become burdensome.

Josh James is best known as the CEO and Co-founder of Omniture. Here are some Josh James quotes to motivate you. 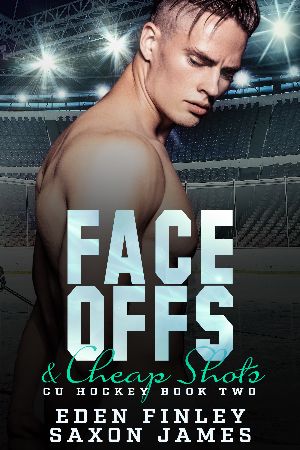 For the last three years, I’ve lived and breathed hockey with one goal: team captain.
There’s only one thing standing in my way. TJ Beckett.
Beck is irresponsible and immature, and I’ve hated him since the moment we met freshman year.
Yet, the coaches see something in him I obviously can’t, and they refuse to choose between us. The captain spot is going to a team vote, and the team thinks that what we need are a bunch of challenges to prove our worth. Challenges that have nothing to do with hockey. Challenges that are throwing me and Beck together.
And he’s still as infuriating as ever.

I have no idea why Christopher Jacobs hates me, and I can’t say I care. I like pushing his buttons, but the guy needs to loosen up. I’m going to win these stupid challenges easily and spend my senior year as hockey king on this campus. Tormenting Jacobs at the same time will just be a bonus.
Even if I’m getting confusing feelings toward him, I won’t let it hold me back.
When it comes to competing, I’m all in, and nothing will get between me and the W.

ADD TO YOUR TBR 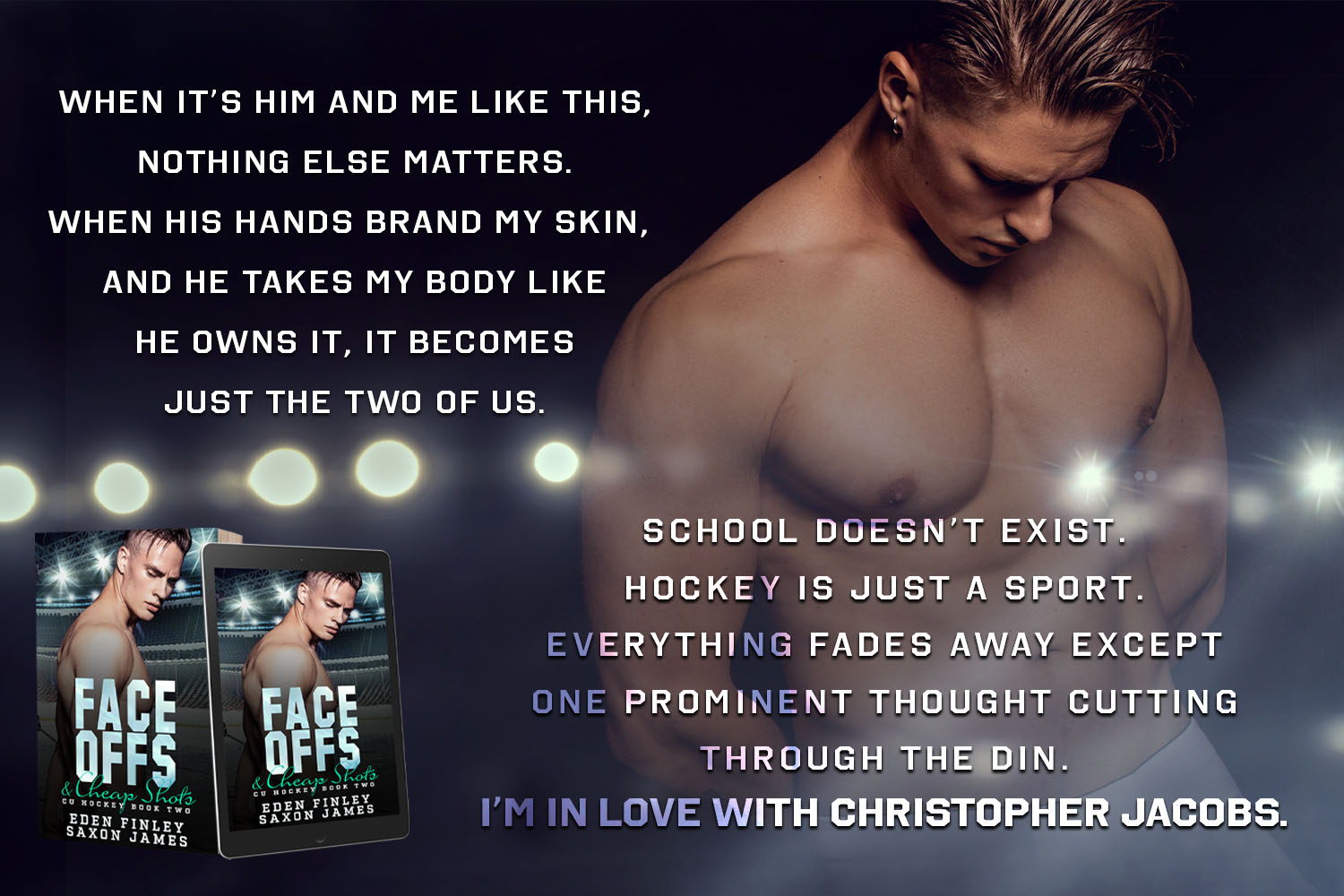 This is book #2 in the CU Hockey Series. This book can be read as a standalone novel. For reader enjoyment, and to avoid spoilers, I recommend reading this in order intended.

Jacobs & Beckett are both up for the position of Team Captain. The leaders believe in competitive motivation, apparently. Now the two men must spend more time together than they ever had in the past.

Is it inevitable that they would learn to appreciate one another in more than just the standard ways? Beckett normally just annoys Jacobs to the point of insanity. Now the attraction is making it hard to keep their secret, or their hands to themselves.

I am thoroughly enjoying this series. These characters are fun, serious, incredible, deep, and more. I found this story to be fascinating and honestly cannot wait for the next book in the series. 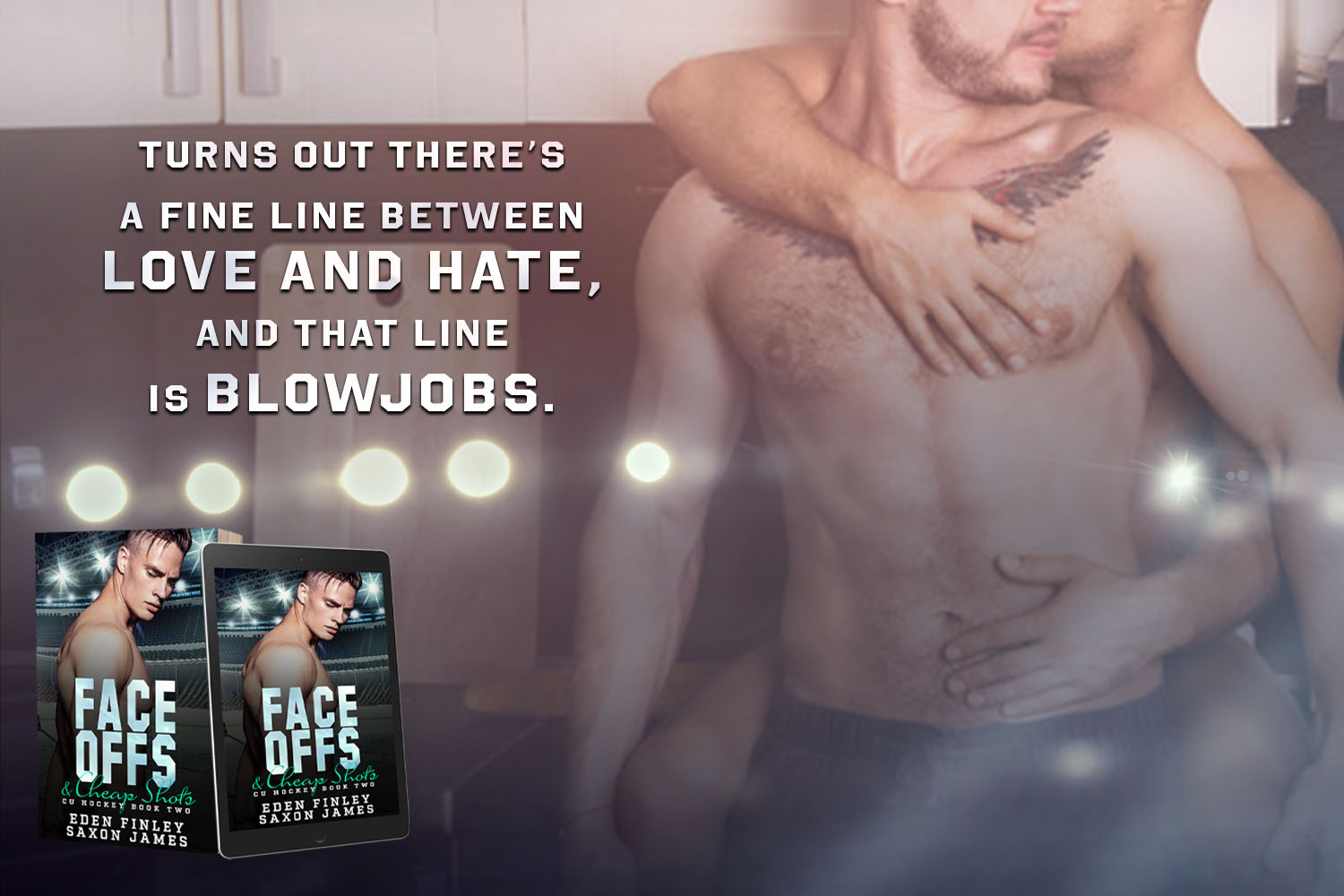 Eden Finley is an Amazon bestselling author who writes steamy contemporary romances that are full of snark and light-hearted fluff.

She doesn't take anything too seriously and lives to create an escape from real life for her readers. The ideas always begin with a wackadoodle premise, and she does her best to turn them into romances with heart.

With a short attention span that rivals her son's, she writes multiple different pairings: MM, MMF, and MF.

She's also an Australian girl and apologises for her Australianisms that sometimes don't make sense to anyone else. 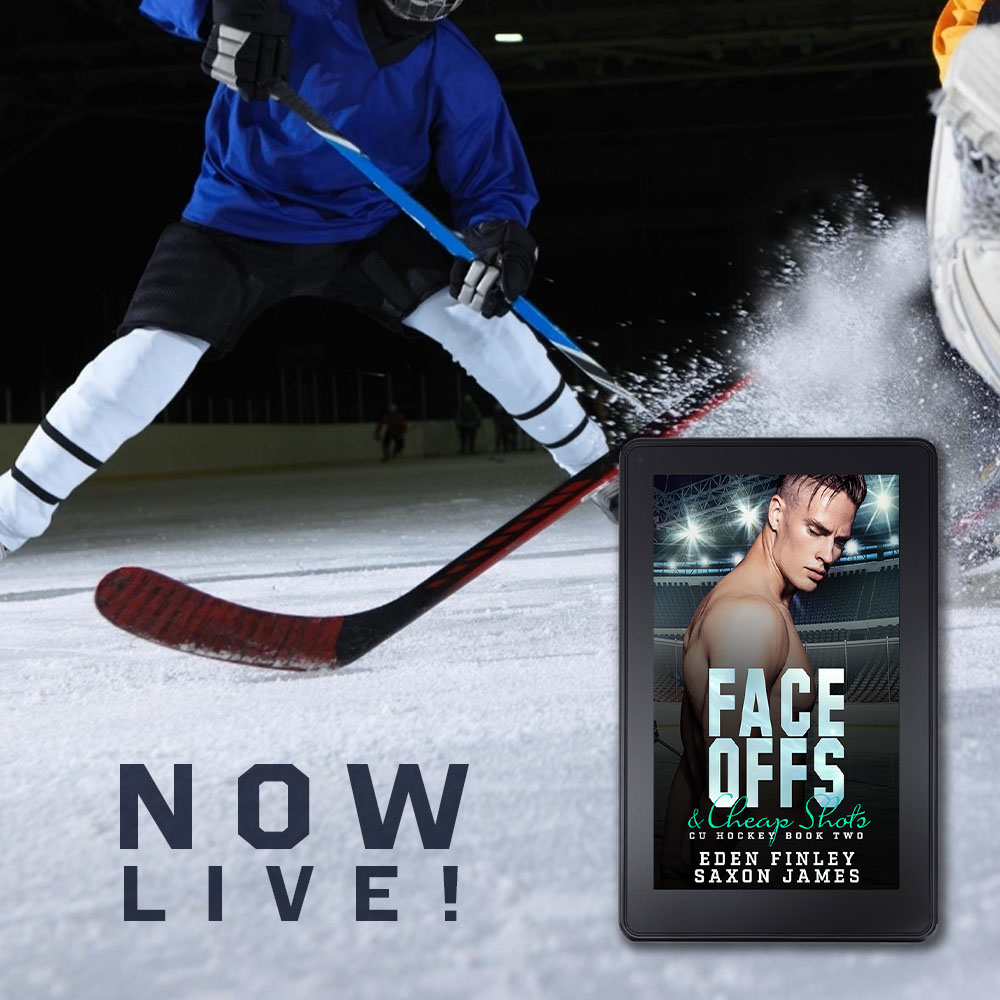 While not writing, SM is a readaholic and netflix addict who regularly lives on a sustainable diet of chocolate and coffee.

Plan an unforgettable stargazing outing to one of these light-free destinations across America. Here are some dark sky parks you can visit.