Log in with Facebook
or
Wrong email address or username
Sign up
Already on BookLikes? Log in!
Incorrect verification code
Please, check your email, the code to access your BookLikes blog was sent to you already.
Enter code:
« Back Send
back to top
Search tags: Erica-Bauermeister 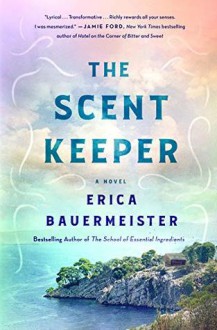 Not too much to say except this latest by Bauermeister is pretty dry. I think that the problem is that once you move the story away from the Island that Emmeline and her father live the story gets bogged down rather quickly. And then Baumermeister speeds up the timeline and slows it down depending. I didn't much care for the epilogue either. There's so much that is left unsaid and you are supposed to just assume a lot of things not said I guess. I was looking for another story similar to "The School of Essential Ingredients" and this sadly reminded me of the problems that I had with "The Art of Mixing."

"The Scent Keeper" follows Emmeline, a little girl who lives alone with her father on an island. The two of them capture scents with a magical machine that her father uses. The scents are stored away in glass tubes in drawers and are not to be taken out. Emmeline lives in a great world for a while until the time comes when she realizes things that her father has told her are not true. When the real world comes to their island, Emmeline is forced into trying to make sense of things while still trying to return to the scent of her home with her father.

I wish that I had liked Emmeline. There's not a lot that is there for you to grab onto. I think things only became interesting when she got older and her friendship with Fisher was more developed. I can't really say too much more about anyone else in this story since Bauermeister did not develop the other characters much in my opinion.

The writing at times is lyrical and I have to say that I liked all of the parts at the beginning of the book when Emmeline is small and describing smells. I think after the story shifts to Emmeline leaving the Island it just didn't work anymore. It's pretty apparent that she should have had counseling or something and nothing is done. And I have to say the whole story-line about her father and who he was made zero sense to me since you would think that someone would have put two and two together especially when it's noted on how the City is close to where she is now.

The setting of the Island was wonderful and it felt like paradise. I have to agree with other reviewers that the book loses its charm as soon as we move away from there.

The ending as I said earlier didn't really work. I just thought it was too open-ended and that there are a ton of things that are skipped that I as a reader would have liked to know more about. 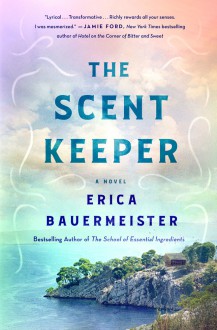 The Scent Keeper was way out of my wheelhouse, and I'll admit that I was a little confused at first as to what it was about and where it was going. In the beginning, it felt a little like fantasy, but not quite, although there are elements that certainly stretched my ability to suspend disbelief. As the story progressed, it became more a coming of age tale than anything else. Regardless of genre and wheelhouses, the story did hold my attention, and it definitely had me posing a number of questions. Questions that I wanted answers to. Some of those were answered and some weren't, which brings me to the only real drawback in this book, at least for me. I wanted closure or at least some semblance of where everyone was going to end up. I know Emmaline's intentions, but this one has a rather open-ended conclusion - not something that leads me to believe there will be a second book, more like an ambiguous ending to let the reader decide what they'd like for these characters. That can work in some cases, but I felt like this one deserved more. Nevertheless, the book was definitely worth reading, and I would recommend it to those who enjoy the genre.
Like Reblog Comment 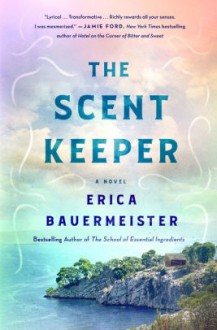 This was my first story by Erica Bauermeister but I will definitely be watching out for her in the future and I will be looking to see what books my library carries of this fantastic author. With fluid movements, Erica painted a distinct picture of Emmeline’s world. I understood Emmeline’s confusion as she grew up on the island with her father where life was simple and carefree. When she moves inland later in life, she became more aware of the world and its complexity and realizes that there is now much more to consider for the return that she was getting.
Living on the island with her father, Emmeline led a simple life, under her father’s rules. Her father provided for her everything that she needed, allowing for just a few luxuries but what would happen should that system fail? Did her father ever think about the future? I had hoped that he had to have wondered about the day that she would get curious or the day that something would happen to him and his system failed. Did he even have a backup plan?
I loved the concept of the jars and the story behind them. The scent of smell is a powerful tool and to be able to capture that element would be priceless. I was glad that Emmeline found Fisher and they created a great friendship. This was an excellent story that I was wrapped up in, emotionally and mentally.
I won a copy of this book. Thank you, St. Martin’s Press, for sending me a copy of this book. This review is my own honest opinion.
Like Reblog Comment
show activity (+) 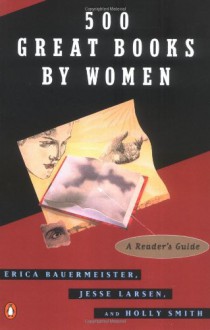 A nice little resource. Sadly it was only published once, so it's way out of date and ends with a few books published in 1993.

Divided by theme, there are blurbs from a panel of contributors (all female) about 500 books: everything from Autobiography/memoir to oral histories, novels and nonfiction.

There are cross-referenced indices and lists at the beginning of every theme. Included are lists of books by women of color living in the US and a "list of some books about lesbian and gay people." Clearly time has not been kind to this particular listing, and that's the issue. The areas covered are way too broad, the 1990s overrepresented and marginalized people are just barely creeping into consciousness in 1993-94.

I truly wish someone would update this particular reference, but until then it's handy for finding books and authors I may otherwise have missed. 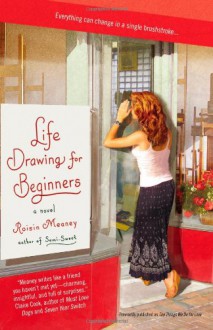 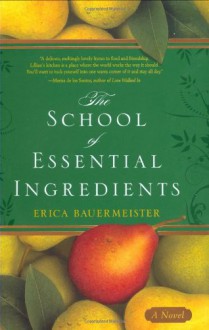 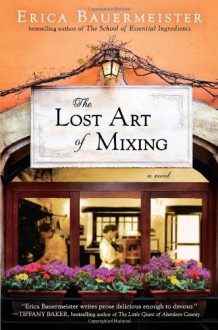 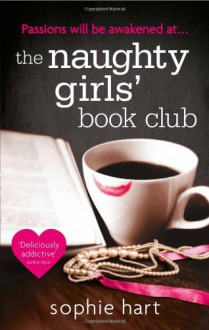 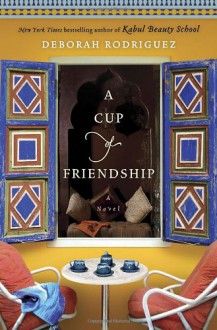 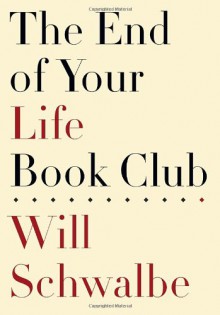 LOL I know y'all are probably like "what. the.." Wasn't sure what to call this collection of books except that they all involve people from all different kinds of life situations coming together in one location, or through one event, and banding together into a little club of sorts.