Log in with Facebook
or
Wrong email address or username
Sign up
Already on BookLikes? Log in!
Incorrect verification code
Please, check your email, the code to access your BookLikes blog was sent to you already.
Enter code:
« Back Send
back to top
Search tags: Here-Be-Dummies 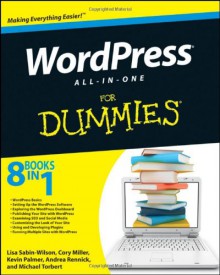 WordPress All-In-One for Dummies is very helpfull for design and SEO. this  book is very easy languages and helpful SEO and design concepts of website design  i am designing a webpage throw and business websites 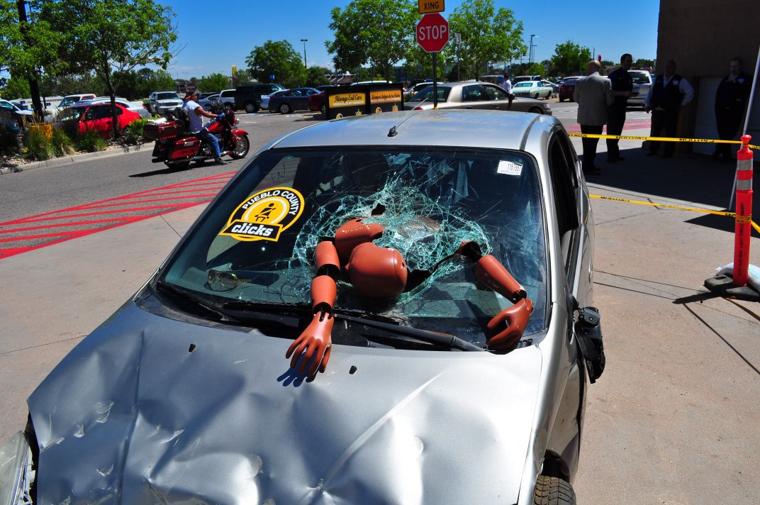 Scope of the Report:

This report focuses on the Automotive Crash Test Dummies in global market, especially in North America, Europe and Asia-Pacific, South America, Middle East and Africa. This report categorizes the market based on manufacturers, regions, type and application.

Crash test dummies are human-like structures equipped with sensors and other instrumentations, such as accelerometer, load sensors, and potentiometers that provide data about the impact of the crash on individuals.

Market Segment by Applications, can be divided into

There are 15 Chapters to deeply display the global Automotive Crash Test Dummies market.

Get the Complete Report & TOC @ https://www.24marketreports.com/automotive-and-transportation/global-automotive-crash-test-dummies-2018-2023-207 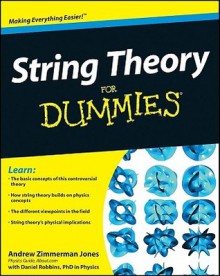 My criticism of these kind of books, from what I have read from other stuff, is that the writers tend to spout all the standard or classic theories as tablets of stone and rarely introduce new ideas (presentation-wise). Imagine you were able to generate a video clip of a science book where a whole gallery of core concepts flashed by in say 60 minutes. Are we sure we’d be able to learn something from the process? Is it likely that some of the images would leave a deep impression on you? My two cents: in fact, you are seeing it, but not understanding it. It is probably similar with these dummy series of books; you get an impression, maybe even learn something, but it is unlikely to have a significant effect on your understanding of the subject at hand. I suppose it depends on the reason one attempts the book in the first place. Snobbery? (Yes, of course I have read a String Theory book.) To enter a pub quiz? (Answer to Q69: The twin at the edge of the galaxy ages more quickly.) To search for understanding about how and why the world works as it does, and how we came to understand it? (Say what?) In this age of everything-available-at-your-fingertips, aren't we all a little guilty of wanting answers to pub quiz questions without doing the work of understanding how the answer was derived? I had a physics teacher at college who kept insisting for me to "show my working". Seeking facts without understanding limits our horizons; reduces us to consumers of other people's work; makes us lazy; leads eventually to the (sorry, folks) copy-and-paste unchecked stories about the EU, the bite-size propaganda of referendum campaigns, the swallowing hook-line-and-sinker of stories that serve as confirmation bias, the decrying of experts simply because they are experts, the loss of critical reading skills.

Which is where we are today.

If you're into Fake Science, read on. 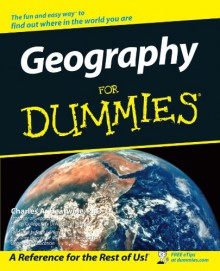 Geography for Dummies provides a brief overview of the geography you should have learned in middle-school.  Topics covered in the book include Mapwork; Physical Geography  (e.g. volcanoes, earthquakes, climate, etc); Population Geography (movement and distribution of people); and Economic Geography (resources, economic activities, urban geography, environmental issues, etc).  The book also provides many diagrams and lists of organizations for geographic information (useless unless you live in the USA), geographical occupations, geographical websites, and a chapter on oddball topics like the Bermuda Triangle or how "Democratic Republics" are usually anything but democratic.

This book provides a basic, superficial outline of the listed topics, using simple words, a chatty writing style and many examples (most of them from the USA) - I suppose this is what one should expect from a book subtitled "for Dummies".  Personally I found the chattiness rather long-winded and the simplistic explanations annoying (I wanted more information!).

In short, an informative, albeit basic, book if you know nothing about geography, rather superficial if you want something more detailed. 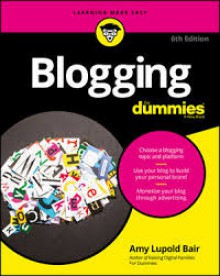 The more of these I read the more convinced I am that my blogging issues exist between keyboard and chair.