Log in with Facebook
or
Wrong email address or username
Sign up
Already on BookLikes? Log in!
Incorrect verification code
Please, check your email, the code to access your BookLikes blog was sent to you already.
Enter code:
« Back Send
back to top
Search tags: Historical-Romance 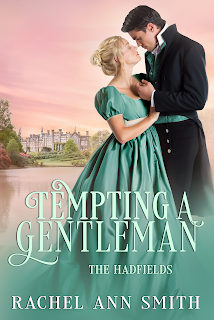 LINK to my release blitz post for Tempting a Gentleman on Punya Reviews...: 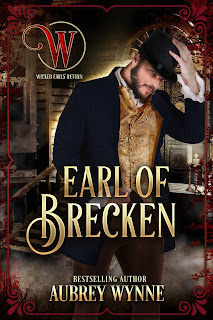 LINK to my book blast post for Earl of Brecken on Punya Reviews...: 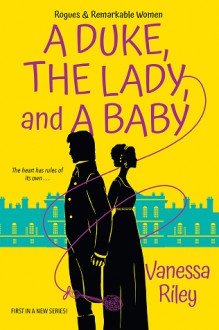 Patience wants her baby back. Lord Repington is now his guardian. She disguises herself as a nanny to be near her son. Repington will do whatever he needs to keep the baby safe and the nanny as well.

I loved this book. I loved Patience and Repington. I like how they try to deny their attraction especially as the truth comes out about what has happened to Patience's husband. They make a good couple. I enjoyed the story. This is a good set up for the series as it explains why these women fight to get what is theirs.

I also appreciated the short synopsis' at the end about the historical aspects of this novel. It helped me to understand how those of mixed races/blood/heritage were treated and the double standard applied to them. I also was glad about the short notes on some of the Peninsular War's battles and the effect of them on the time period's complications. 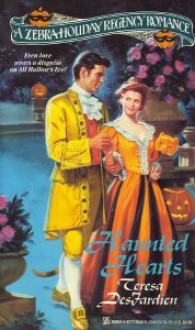 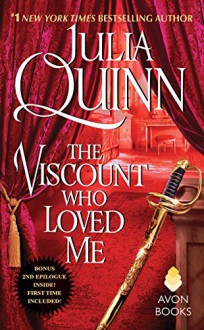 Anthony, the eldest son of the late viscount Bridgerton, and current holder of the title, knows he will die young. His father died only thirty-eight years old, so why should Anthony be any different. Which mean he only has eight, nine tops, years to live, and it's about time he did his duty to the title. Marry and produce an heir. Oh, and don't fall in love with wife.

He already has a perfect candidate for his viscountess. Beautiful, delicate, fair-colored, reasonably intelligent Edwina Sheffield. She will do nicely. She'll look good on his arm, bear him children, but most importantly...He won't fall in love with her, because the spark just isn't there. Perfect indeed. Pity, she has a big flaw. In the form of older sister, Katharina "Kate" Sheffield. She's tall, dark-haired, opinionated, and she hates his guts.

At least the feeling's mutual...Or is it?


Ooh, the sparkage. You could see it coming off the pages whenever Kate and Anthony shared a scene. They argued, they bantered, they traded barbs, they wanted to kill each other...And yet...Sparkage. Where there was none with Kate's younger step-sister, Edwina, there was plenty with Kate. And I relished the sparkage as much as these two would-be adversaries did.
And once more what started as animosity, slowly grew into an unlikely friendship that slowly transformed into something more (something that was there from the beginning, but they were too stubborn to see it. I just love romance novels where the main relationship has a foot to stand on in friendship and camaraderie.

I loved the whole phobia subplot that resulted in the two finding themselves in a position that neither was prepared to admit they secretly wanted. When I first read this book, I was convinced the compromising would stem from Kate's fear of thunderstorms (what with them huddling under a desk in the middle of the night with her only in her nightgown), so it was a double pleasure to read it was once again the man's fault. Namely, Anthony exaggerating over an unsuspecting (and in the end, unfortunate) little bee.

From then on it was just a matter of time when Anthony would forgo his stubborn refusal to fall in love with his wife, the problem was him getting to admit it, which ended up being the catalyst for the last hiccup in this relationship, which also (when you'll read the last chapter, you'll understand why) ended up being quite useful in Anthony yet once more playing the hero.


I missed the Bridgerton banter and meddling that was so present in the previous book, but since the hero was the head of the Bridgerton family (and a male) that was to be expected. Still, we got a nice little showing of the eldest siblings rivalry in a lawn game.

Another quick and (very) fun and witty read with a great main couple and supporting cast. It offered plenty of laughs, a tear or two, and just the right amount of drama to keep it interesting.