Log in with Facebook
or
Wrong email address or username
Sign up
Already on BookLikes? Log in!
Incorrect verification code
Please, check your email, the code to access your BookLikes blog was sent to you already.
Enter code:
« Back Send
back to top
Search tags: James-Salter 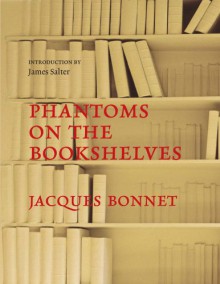 TITLE:  Phantoms on the Bookshelves

"This enchanting study on the art of living with books considers how our personal libraries reveal our true nature: far more than just places, they are living labyrinths of our innermost feelings. The author, a lifelong accumulator of books both ancient and modern, lives in a house large enough to accommodate his many thousands of books, as well as overspill from the libraries of his friends. While his musings on the habits of collectors past and present are learned, witty and instructive, his advice on cataloguing may even save the lives of those whose books are so prodigiously piled as to be a hazard... The Phantoms on the Bookshelves ranges from classical Greece to contemporary Iceland, from Balzac and Moby Dick to Google, offering up delicious anecdotes along the way. This elegantly produced volume will be a lasting delight to specialist collectors, librarians, bibliophiles and all those who treasure books."

A memoir-type collection of hodge-podge book collection musings.  For a specific audience  - those with vast libraries and/or those with an interest in (mostly) French literature.

40,000 books.  Bonnet has 40,000 books in his personal library.  At one point he had bookshelves in his bathroom, so he couldn't use the shower and could only run the bath with the window open.  He also had bookshelves in his kitchen, so no cooking with strong flavours could be done either.  I've been looking at my 1300 or so books thinking to myself I'm staring into the face of a possible obsession, but 40,000?!?  I suddenly feel quite well-adjusted.

I loved this book; it hit just the right note of chatty and philosophical, with so many quotable bits I just stopped trying to keep track - I'd have ended up reproducing the book itself.  Unlike Books: A Memoir this is entirely about the books: collecting, reading, organising; what Bonnet says about himself might amount to 2 sentences in total if you threw in a few articles and punctuation.

My only, only niggle is the result of my own reading inadequacies: he drops a lot of titles into the text (of course), and most of them are ones I've never heard of and seem to be only available in French.  This is entirely understandable, because Bonnet is French and this book was originally written and published in French.  So I was left in a few places skimming over French titles that meant little to me; c'est la vie.

Speaking of this being a translation, I can't speak with any authority, but I thought this was an excellent translation insomuch as I felt like the author's personality came through perfectly; the narrative felt smooth and natural and Reynolds took pains at the beginning to explain how French titles would be translated to English based on whether or not an English translation of the book was ever published.  A bibliography is also included at the back of books mentioned in the text.

This one is for the book collectors out there; those who love physical books and find tranquility in standing in a room surrounded by them.  For you, this is a book worth reading (and owning, of course!). 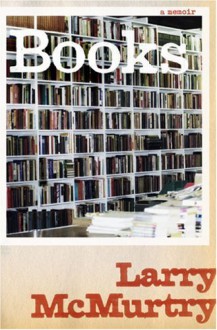 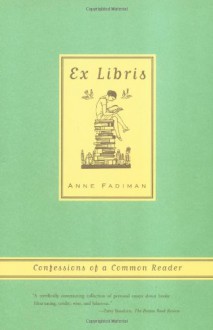 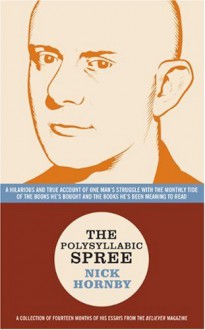 So I was really bored awhile back and I found this article:

listing 10 books about books.  I sort of think the only thing better than books is books about books, so I bought 6 of them (I already had two of them) and the first four arrived this week.

I've already started Books: A Memoir  and I have to say so far... not impressed.  Too much "I" and not enough "book".  Hopefully, I'll have better luck with the others.

Have a great weekend everyone! 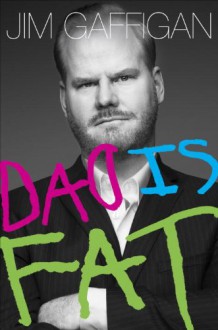 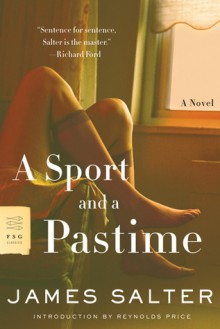 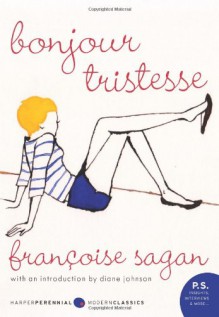 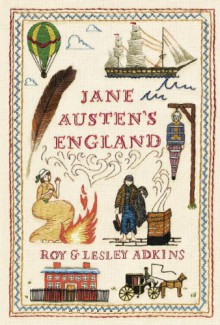 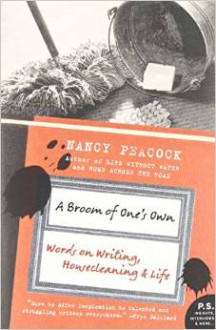 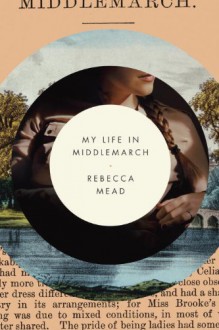 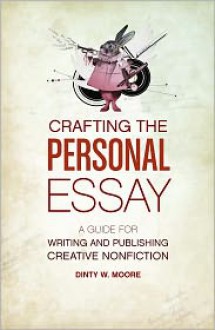 Dad is Fat. All the promos for Jim Gaffigan's new show reminded me that I've been meaning to read this.

A Sport and a Pastime. Good for a sultry summer read.

Jane Austen's England. I'm going to keep checking this out until I finally get to read it.

A Broom of One's Own. This one sort of caught my eye, as I worked as a house cleaner in college.

My Life in Middlemarch. I love a well-written look at the power of books in our lives, and this one is very well done. I also love Middlemarch but haven't found the time to revisit it.

Crafting the Personal Essay. I really want to spruce up my writing. I didn't have a lot of luck with an ARC from this same writer (the format was so bad, it was practically unreadable), but I thought I would give it a chance. 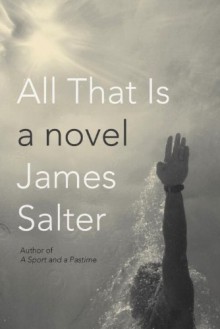 There are some books that you take to immediately, some books that grow on you and some books that simply never go anywhere for you. This was one of them for me. It was well written, and for that reason, I commend it, but for many other reasons, I found it lacking. It was page after page of escapades of sex. The main character never found himself, treated love like an accomplishment, rather than gift. He used women and abused women for his pleasure without regard for anything else. I found him to be extremely unlikeable.
I began listening to the book with my husband, but he eventually abandoned me. After awhile, listening was like a punishment, with my mind constantly reeling with the thought, oh no, not another hot sex scene! I struggled to find the purpose of the book, the message the author was trying to impart. I thought it was going to be about a young officer’s return to civilian life and the struggles he would haves to face to readjust and rejoin his family and friends. Instead, I found a story about a maladjusted misogynist, who finds success in the working world as a book editor, but absolutely none in the world of romance. For Philip Bowman, love is simply contained in the physical act of sex, and he appears to think that women exist merely for that purpose.
When we meet Philip Bowman, in 1944, he is a junior officer on board a submarine, headed for Okinawa. Shortly thereafter, he returns to Summit, New Jersey, to pick up his life. He searches for and finds a job in publishing, and we travel with him as he spends the rest of his life working in that business as a book editor for a publishing house that handles literary books like Faulkner’s “Forever Amber”. He meets a woman named Vivian, from a rather charmed, wealthy background, and begins to experience life to the fullest. This however is short lived, and he goes from one unsuccessful relationship to another, always seeming to seek only sexual gratification from his relationships.
One problem from the start is that the characters are thrown at the reader full speed, often confusing the narrative. Apparently the author is trying to introduce the reader to the atmosphere that existed for Bowman on his return and to do that, he thrusts them into a cauldron filled with people and places that are sometimes hard to separate, at first.
The cast of characters seems to be short on moral behavior. The women are portrayed as loose and careless in their lives, with both their sex and their ambition. This is a time, however, when women had far fewer opportunities than have today. The book is burdened with a cast of less than ethical characters. Infidelity seems to be the order of the day. Unscrupulous behavior seems to be acceptable. They seem to be flying by the seats of their pants, for the most part, doing whatever they want to, without a filter. Businesses are motivated by profit alone, marriages end with abandon, respect for the rights of others is ignored. Crass remarks are made about people of color, alternate lifestyles and Jews. The book is also marked by the use of unnecessarily crude language and expressions.
Not a fan of gratuitous sex, I found the book peppered with too many sex scenes that seemed completely irrelevant and served only to point out the shallowness of Bowman’s treatment of and feelings toward women. Chauvinism doesn’t seem like an adequate enough word to describe his behavior. There were simply too many romantic interludes which only served to show that Bowman seemed only to concern himself with his own needs and cared little, long term, for others. I think he deserved the constant rejection he experienced. I found the story morbid, depressing and lacking in any positive message. It is simply about a man who has no respect for anyone, let alone women, and who is obsessed or consumed by his need for sex, never learning to temper his impulses even into his fifties. He does not seem to grow and become a better person from his experiences. Both Bowman and the company he worked for seemed to have higher standards for the books they published than Bowman had for his own behavior.
Philip Bowman was a man with arrested development who searches for love, but never finds it. It eludes him because he searches for it only in the physical sense and has no understanding of the emotional and perhaps, intellectual needs of his partners.