Log in with Facebook
or
Wrong email address or username
Sign up
Already on BookLikes? Log in!
Incorrect verification code
Please, check your email, the code to access your BookLikes blog was sent to you already.
Enter code:
« Back Send
back to top
Search tags: Mystery

LOCAL RAG – News to Die For 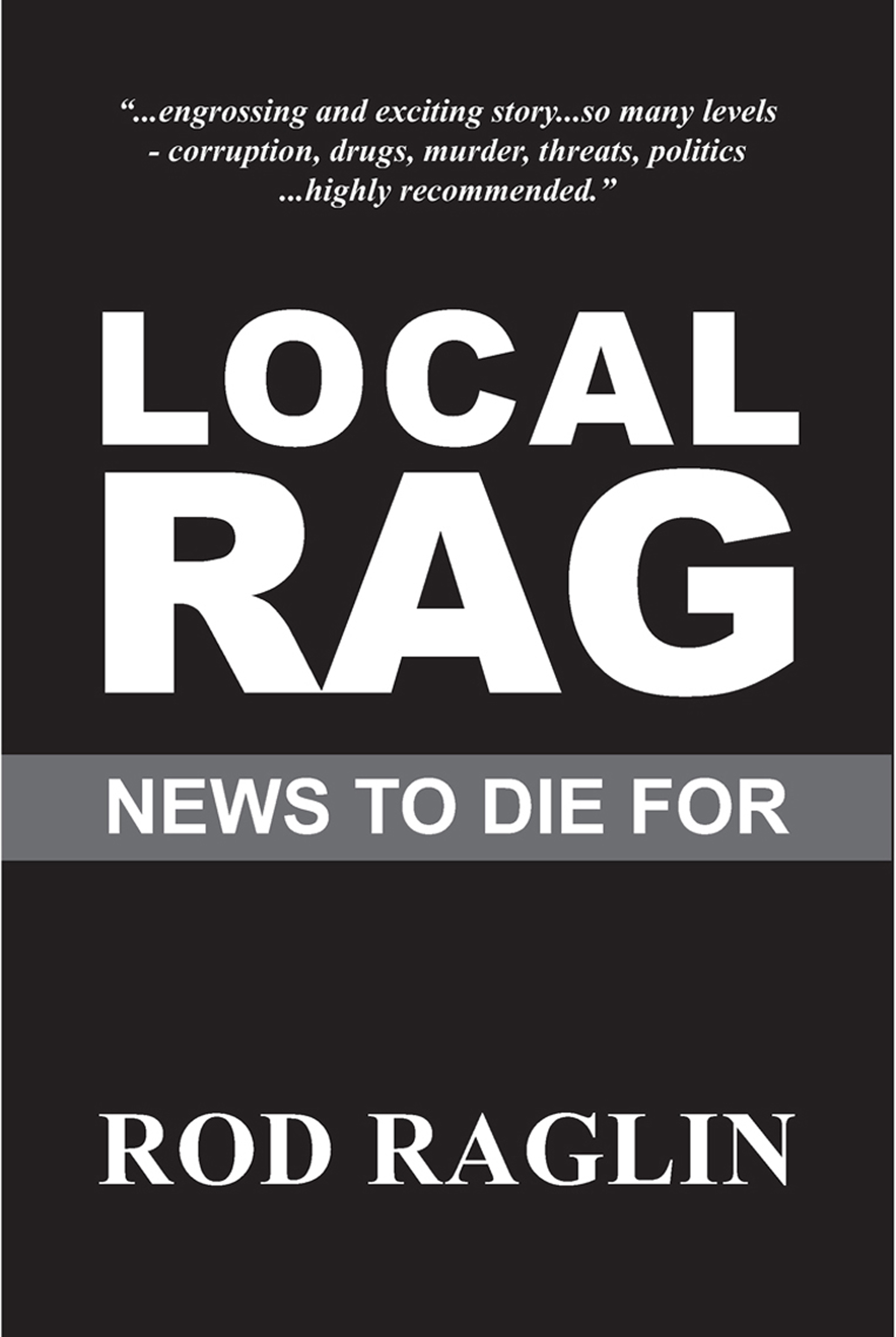 Do you believe everything you read in the newspapers? Jim Mitchell doesn't.

He's a journalist and the publisher and editor of a community newspaper, The Sentinel. He gave up a career with big media because he couldn't justify their choice of what to cover, couldn't tolerate the way they edited his stories and would not be implicit in misleading the public to benefit some hidden corporate agenda.

When he bought The Sentinel, he thought all that would end. Being owner of "the local rag," he could select the stories, edit the copy and make sure the interests of the community were served. He would print the truth - no slant, no bias, no spin, and he'd make a living doing it.

From the beginning, Jim's brand of reportage rankles some powerful people, people who pay his bills. Then there's the new competitor, a multinational media conglomerate that's expanding its generic community newspaper format into The Sentinel's market area. Soon it's a struggle for The Sentinel to make a profit and for Jim to keep true to his uncompromising ethic.

When his best friend, Anthony Bravaro decides to run for mayor Jim hopes he'll be an honest politician. Hope turns to dismay as Jim watches the quest for power turn a good man bad. Tony's campaign tests Jim's professional objectivity and personal integrity. When Jim confronts his friend with damaging information that could end his run for public office he finds out how far Tony's prepared to go to win the mayor's seat - farther than he could ever have imagined.

- 5 STARS for having given his readers a story which pits an individual trying to do what's right when it comes to reporting the news against those who would rather keep the status quo in keeping what happens somewhere stays there.

... a dose of reality not seen on most major media. His story highlights the control over the minds of the public by special money factions. Readers have only to see similarities with today.

... engrossing and exciting story that moves quickly. The narrative comes alive because the characters are three dimensional. This is a novel well worth reading. Highly recommended.

Raglin ... grips the readers' attention from the very first page. He managed to put so many levels in this book - corruption, drugs, murder, threats, politics. Yet, there is also place for love and friendship ... he challenges his readers to get actively involved, to start asking questions and reconsidering their own life decisions.

Local Rag should appear to the careful reader much more than a well-designed, masterly written, and realistic murder mystery.

Local Rag is, in my opinion, a philosophical parable on the ultimate meaning of truth in our earthly lives. The last pages will clarify the individual relevance of the initial Aurelian quote in this story.
By the way, the closing image of the book is a powerful visual allegory about where humanity as a whole is heading fast, if not for a sharp change of route.
- Thomas Dalcolle, Author of Five Urban Stories - And Something Better 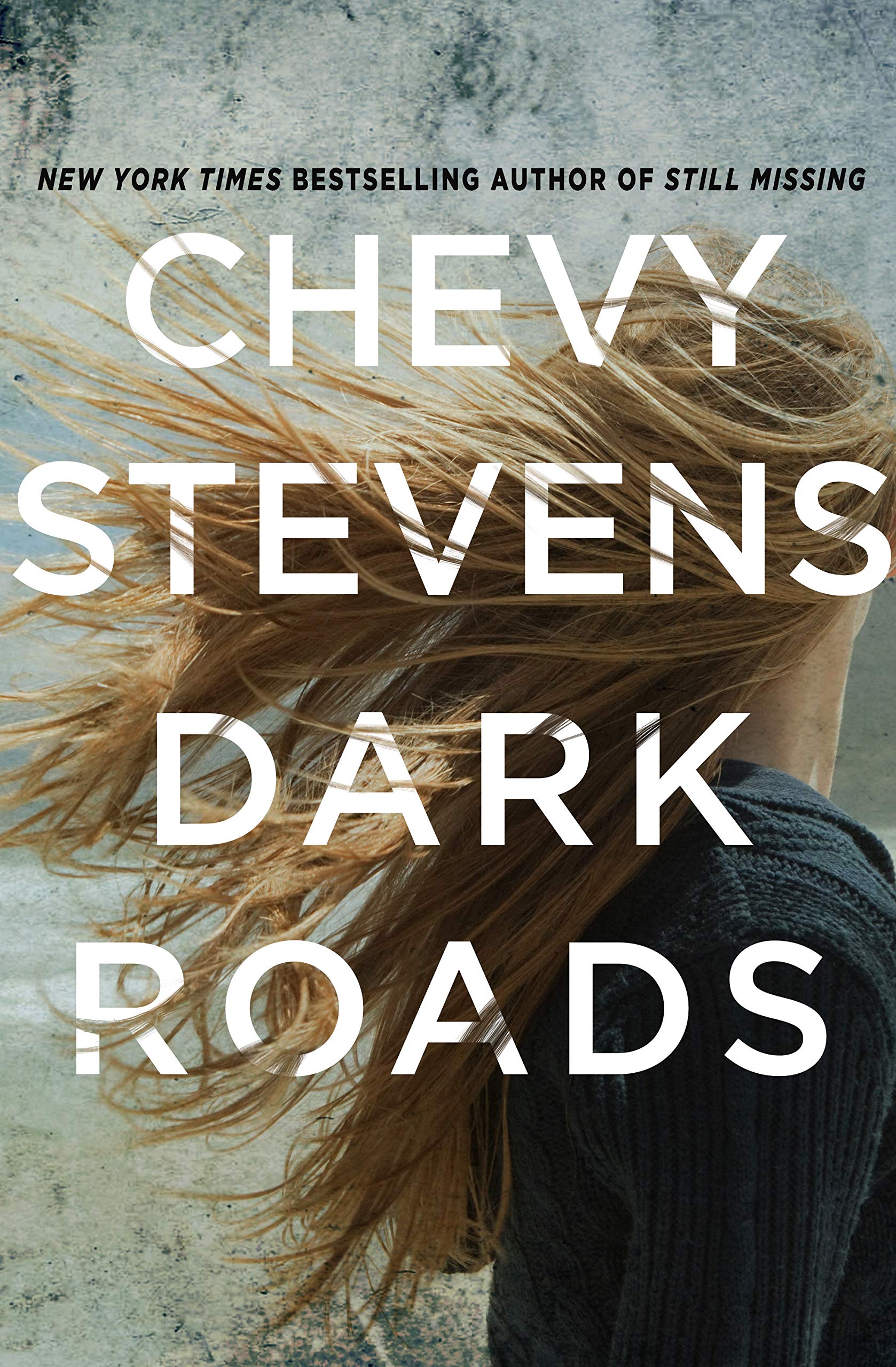 This is the latest from my favorite Canadian author, and I couldn't be happier. It has been waaaaaaaay too long waiting for a book to come out by Chevy.
I devoured this book. I want more!!
Being a Native Canadian, at first, I wasn't sure I'd be able to read the subject matter. This subject is happening, has been happening, for a very long time. For Chevy to write about something that feels so real, that alone was scary. In her usual fashion, she had you on a twisted ride. You thought you might know who the bad guy was. And you might even be right, sort of. The further into the story you got, the more intense the story got. It had great build-up!
Then we get to the Epilogue.
I HATED the epilogue. Yup. HATED.
You took all of that time writing this incredible, real, scary story and you gave us this boring and whack ending. Like WTF!
You're still my favorite author, but I am disappointed enough not to give this 5 stars. 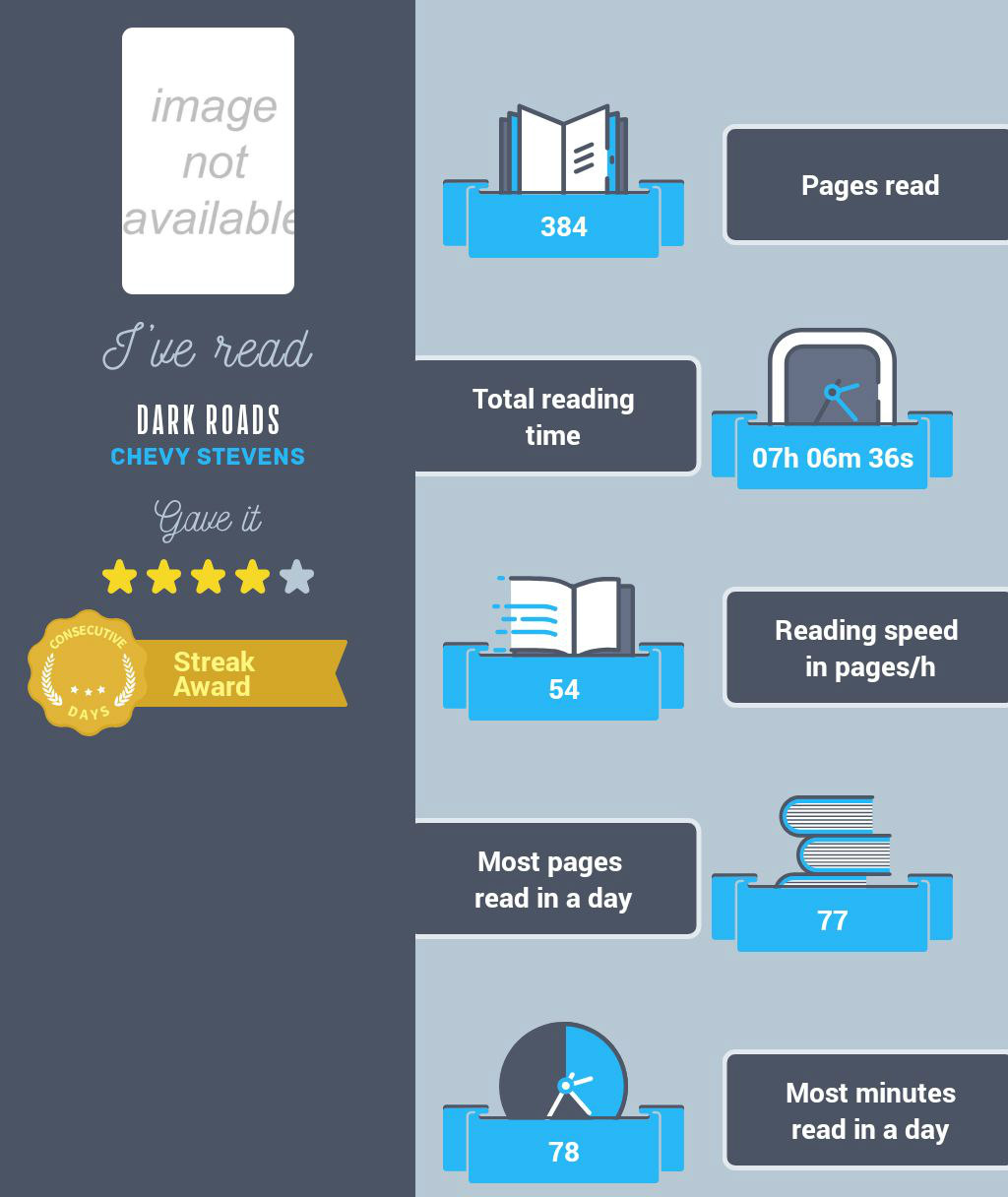 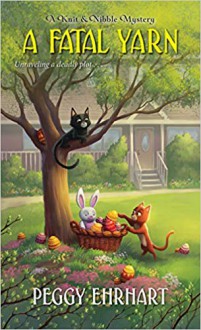 The newest entry in the Knit and Nibble Mystery series has Pamela and Bettina searching for the killer of the mayor of Arborville after an arrest has been made. Looking at what they know about the mayor they find several good suspects--if only they didn't have alibis. Will the alibis hold up with Pamela and Bettina on the trail? Will they find the murderer before getting into too much trouble?

I enjoyed this story. I liked how they are methodical, for them, in trying to figure out the killer. They have made a few mad as they ask their questions. I always enjoy seeing Wilfred again as he supports his wife and Pamela. I also enjoy visiting with the rest of the group. The new secondary characters are interesting. They bring some suspects along with them. A possible tree-hugger and tree dresser, a woman who resells expensive designer clothing, a former mayoral candidate. I, once again, did not figure out the killer until it was explained. I look forward to seeing the regulars again. 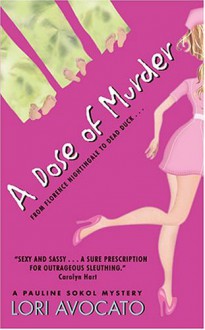 review 2021-07-18 21:56
The Medusa Deep by David Neil Lee
So we ended on the edge of a cliff!! I can't wait to read the third and final book in this series!
As a Hamiltonian, reading thses books are fun but it is great to know the places in the story. Ivor Wynne is now Tim Horton Field, but being from here it takes me back to the original stadium. This particular book is set more in space, yes, space! Plus the sites in Hamilton are different. I loved that too! Again, reminiscing.
Let me tell you what I felt as a reader, someone not worried about the setting but focusing on the story and characters.
I loved the continuation of Nate and his story with these aliens. H.P. Lovecraft is also in the story, but not the guy you think of writing his tales. He is so much more than that. This author makes your imagination run wild, as wild as the scenes in the book.
Which brings me to the one down point I have. As with the first book, I feel like the reader is for a maturer audience. I don't know that some of the parts in this story will keep the attention of a teenager. That's just my opinion though.
I love this series, and hope you will read it too! Just be sure to read them in sequence. They can be read as stand alone books, but you may feel like you don't know enough about the back story if you skip past. 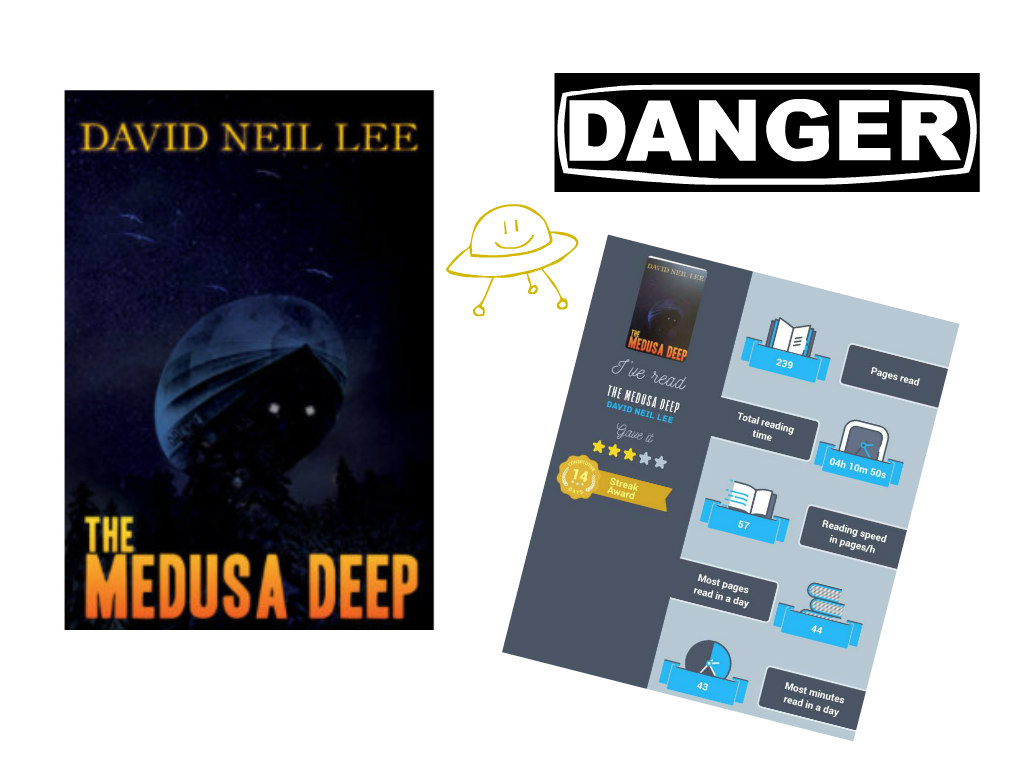