Log in with Facebook
or
Wrong email address or username
Sign up
Already on BookLikes? Log in!
Incorrect verification code
Please, check your email, the code to access your BookLikes blog was sent to you already.
Enter code:
« Back Send
back to top
Search tags: Olympics 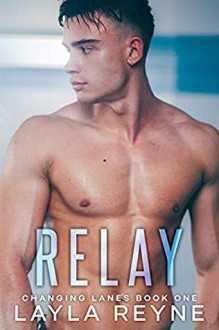 Dane is afraid to be himself.  It's costing him everything he wants, and, its killing him slowly.  Can he reach out and grab the stars?  Alex is the one that got away. What would happen if he held on tight?

Alex will do what it takes for his team to grab the gold.  The pain is second nature at this point. Then he has to work with Dane again, and the sparks between them ignite.  The plan is to stay away. But his heart is whispering to move closer......

This story caught me by surprise.  There is so much actual story for both characters.  I was sucked in so fast.  Then I could not put it down until it was over.  Each page was so good, and I could not help myself.  I give this a 3/5 Kitty's Paws UP!

***This copy was provided for a review with honest feedback.

Congratulations to all of the athletes competing in the Tokyo 2021 Olympics!!

I am looking forward to being proud of our team.  Who will you be watching?  I am getting ready to watch the Gymnasts who are scheduled for Saturday Night 07/24/2021.

Proud to root for #TeamUSA! 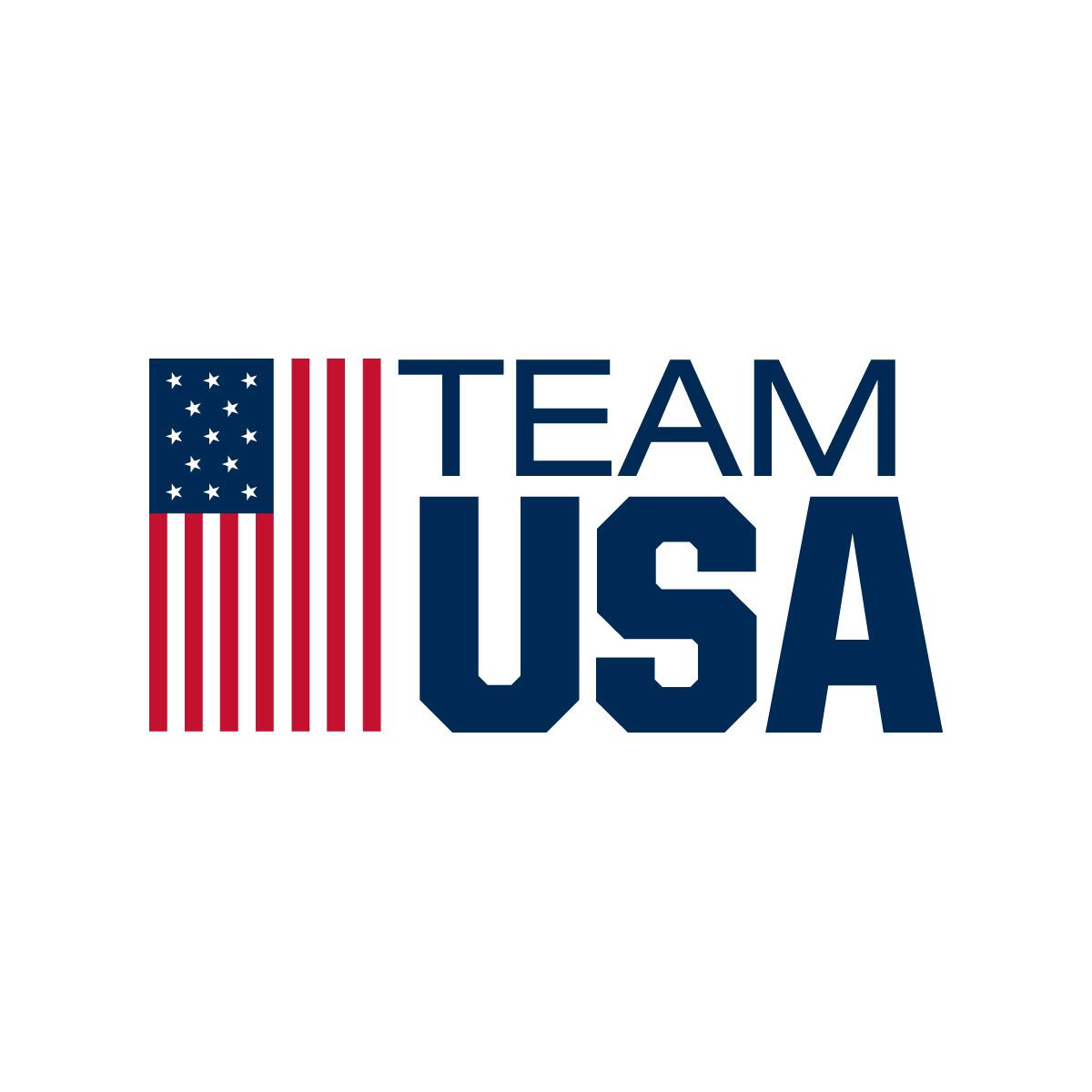 Pictures shown for TeamUSA and the logos shown here are copyrighted to TeamUSA only. We expressly display these logos with only support for the USA Team and its competing athletes. 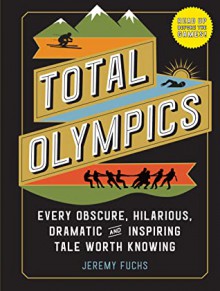 ... who but Bonn Opera's very own Sumi Hwang got to perform the Olympic Hymn at today's opening ceremony in Pyong Chang?! 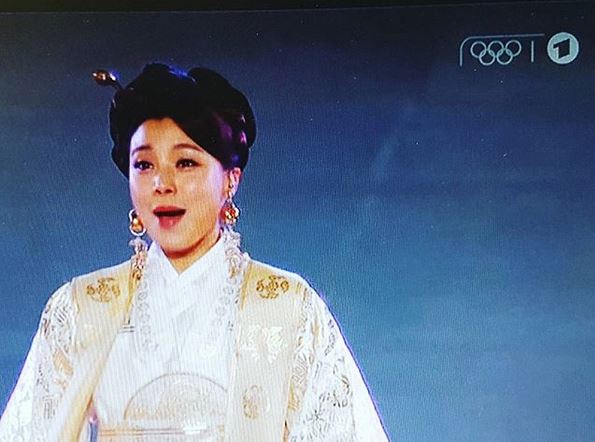 A short interview with her on the experience (in German) is here -- she talks about this being a once in a lifetime experience that she's now privileged to share with the likes of Luciano Pavarotti, Plaicido Domingo and Anna Netrebko, about how the freezing temperatures on the stadium's outdoor stage compelled her to wear heating pads all over her body underneath the traditional Korean dress in which she appeared, and about how her Greek colleague from Bonn Opera, baritone Giorgos Kanaris (alongside whom she is currently appearing, inter alia, in Mozart's Le Nozze di Figaro -- he's Count Almaviva, after having appeared as Figaro in Rossini's Barber of Seville a few years ago) helped her learn the words of the hymn in the original Greek, which was the language the Pyong Chang organizers insisted the performance to be in. 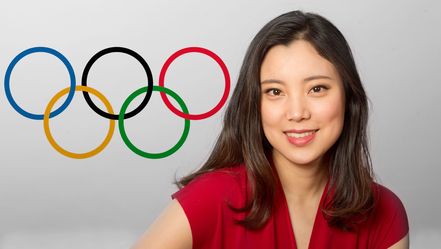 A few shots from Le Nozze di Figaro, ,which just opened a little less than 2 weeks ago (and yes, my mom and I were there) ... 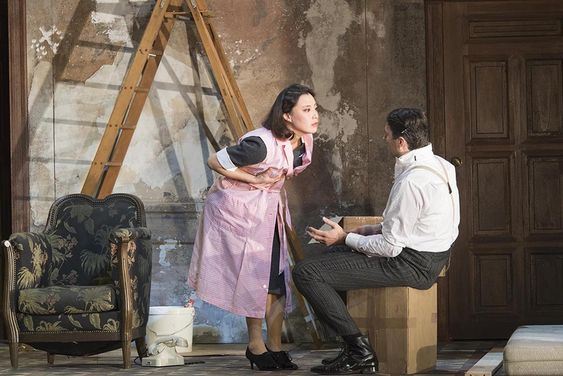 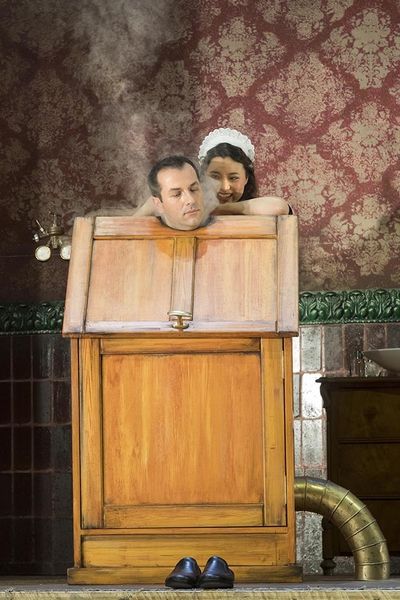 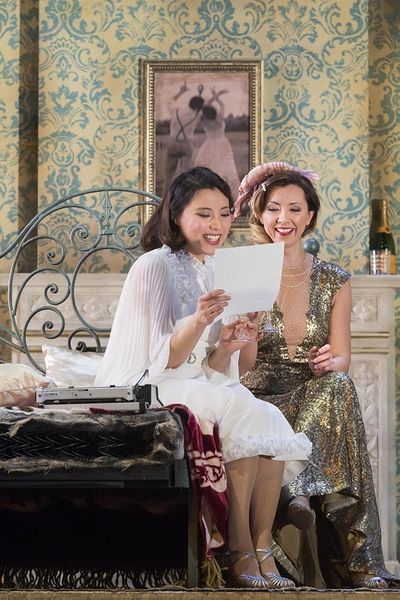 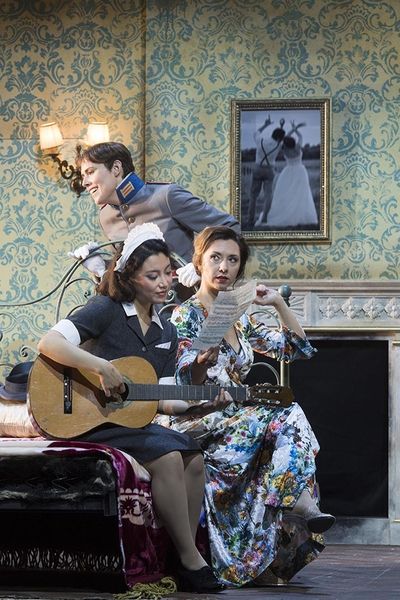 The first performance in which I saw her in Bonn, and where she instantly blew the audience away, was as Almirena in Händel's Rinaldo, four years ago. 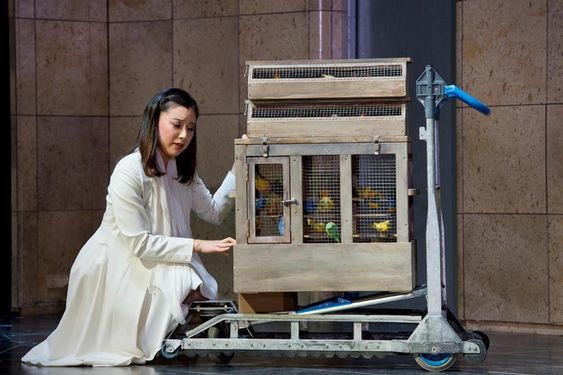 I've been a fan of hers pretty much ever since -- so I was over the moon when she appeared on the Pyong Chang olympic stage today! 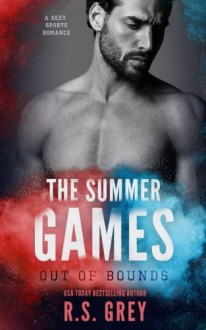 Brie has made the Olympic gymnastic team and 2 months before the games Coach Winters is hospitalized. His son is chosen to take over from him. He is young and attractive and Brie has trouble staying away from him.

I enjoyed this story. I liked the alternate points of view between Brie and Erik. They are well defined characters with strong opinions. I like how they learn to be vulnerable and open up after many fights and misunderstandings. Once they are on the same page, it seems they are able to work together.

The secondary characters were fun. Lexi is educating them all. Rosie gets her first boyfriend at the Olympics. Molly has her first love at home waiting for her return. Erik's grandfather is cute.

The story is intense. It's well done and developed. I look forward to more books in this series.