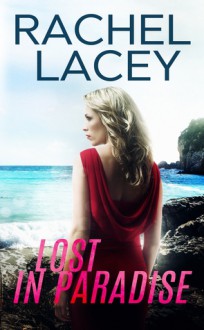 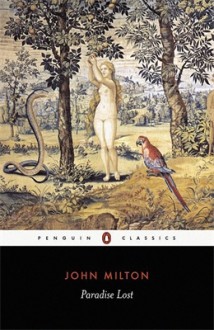 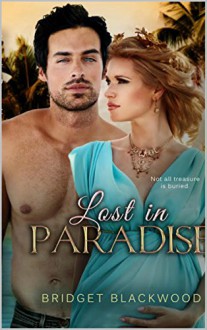 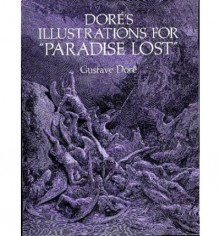 With the exception of Shakespeare this, I believe, is the greatest work of English Literature. Paradise Lost tells the story, in epic poetic form, of the fall of mankind as outlined in Genesis 1-3. While the story is constricted to the opening chapters of the Bible, the scope of the story itself is much wider and encompasses all of human history (at least up until the death and resurrection of Christ). In fact, it is the death and resurrection of Christ that forms the pivotal turning point of the poem, though it is the fall of humanity that is reason for the redemption that is the poem's focus.

A friend of mine once said that Satan that was the main character in the poem and our sympathies were to lie with him. This I cannot disagree with more. Milton was a puritan and it was not his intention to create Satan as a sympathetic character. He wanted to create a poem with a scope that was equivalent to the Odyssey, and while Satan does appear often in the poem, it is very clear that he is the villain of the piece. The central character is Christ, though he does appear to sit in the background a lot, but despite this we are always brought back to him and to his redeeming work.

Like the Odyssey, Paradise Lost does not begin at the beginning, but rather after Satan's fall and his plans on wrecking God's creation. At the beginning, Earth has already been created and humanity already exists. However, like the Odyssey, the events that occur before, and after, this part of the play are narrated to us by the archangel Michael (as he tells Adam the past and the future). It is the fall of humanity upon which the play turns, and this can be seen where there is a sexual liaison between Adam and Eve both before and after this event.

Like Homer, when Milton wrote the play he was blind and it is said that he narrated the play to his daughter. This raises the question as to whether it really is an epic or not. Some have said that it is a written epic, however Milton himself did not write the poem (just as the Odyssey was originally an oral tale that was written down, many believed by Homer). So, it can be argued that the poem is truly an epic for this one point. However, the poem itself was crafted by Milton, and there was not a period prior to him when the poem was recited orally.

It is clear from the play that Milton was a Christian in that his focus is on the grace of God. When humanity falls, God does not want to destroy them, but knows that because he is just, punishment must be dealt. However, Christ steps in and says that he will take the punishment in their place. As such, grace is a major theme that runs throughout the poem and we are reminded that it is through grace that Christ offers himself up on the cross. As such this is not a play that is intended to exonerate and makes us sympathetic towards Satan but to remind us of where we have come from and what Christ's death really means.

I must admit, though, the poetic form, and the language used, makes the play very hard to follow, though I wonder if it could be converted into dramatic form. Maybe it is possible, maybe it is not, however I have not encountered anything as such yet. Milton did write a sequel, Paradise Regained, however this poem does not need a sequel as everything that the poem needs to say, of the fall and the redemption, is within the poem itself.