Log in with Facebook
or
Wrong email address or username
Sign up
Already on BookLikes? Log in!
Incorrect verification code
Please, check your email, the code to access your BookLikes blog was sent to you already.
Enter code:
« Back Send
back to top
Search tags: Rambles 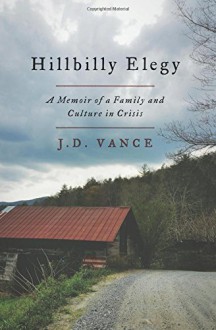 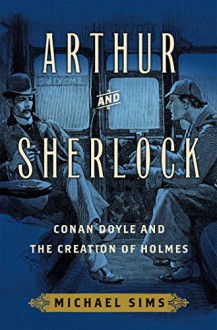 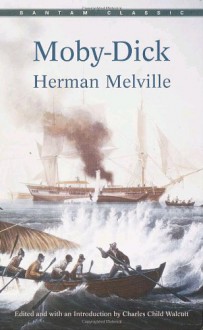 I have not died, nor have I completely abandoned this book. It is oddly entrenching (is that the word? *checks Merriam Webster* No, it is not. But it sounds good, so NaNo mindset rules apply) and when I finally picked it back up this week, I skimmed through several chapters despite crushingly short breaks at work.

I was amazed at the fact that I've been "reading" this book for more than a year. At first I kept misplacing it around my room as I am reading from my physical copy of the book, then after June my entire personal life collapsed into a ~work-work stress-stress caused by politics-politics at work stress about real politics~ mess. I have read a page here, a quick read there, but finished hardly anything in months. My reading challenge bar chart looks terrible.

Still chugging along, still reading. One thing that struck me about the coincidence of reading Moby Dick during National Novel Writing Month is that it is written in exactly the kind of way that emphasizes word count that most 'chievers like me utilize. The amusement of this realization was worthy of actually writing this progress post. :) 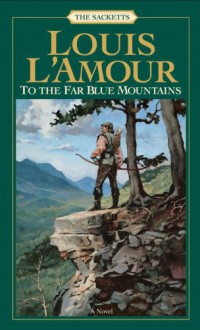 Picks up where the previous book left off. Still can't fault L'Amour's writing style, always putting his characters in dangerous situations and coming up with creative endings, it's really no wonder that so many of his books were turned into movies. The problem, however, is that the narrator is so BORING. I thought the first one was okay, but this time around I was literally falling asleep during some parts, because whilst the characters are having battles and life-or-death situations, the narrator's voice doesn't inflect at all, just stays soft and smooth. Nice, but where's the emotion? How can I believe "he shouted, angrily" when you use the same tone of voice one inquires the time with?

+1 for the female characters not being shrinking violets, but that's not really an archetype that fits into the pioneer story model to begin with.

Time skip was strange, but then I realized that it ties into the other books in the series and expands on the family's descendants roughly in order it looks like so worth paying attention to - if you can stay awake. 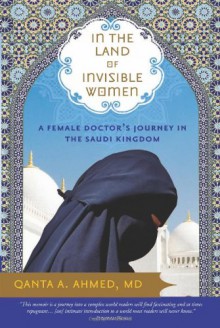 This took me forever to read. It was just really hard to get into until I forced myself to sit down and blitz through it last night. Part of the problem is the descriptive language seemed so off the wall sometimes, I thought I was reading something by Stephenie Meyer or E.L. James which is not a compliment at all. Not to say that it was bizarrely immature figurative language, just... odd. In hindsight, I suppose that is what happens when the author is a highly educated person such as a doctor as Ahmed is. It's sort of like those common proverbs translated into lawyer-speak worksheets we used to get in school.

After I got over that bit, it was quite interesting. The feelings I had during reading were similar to that which I experienced when reading The Feminine Mystique. As a female reader, many things will make you mad or upset. It's definitely not a book for anyone who is sensitive to triggers, particularly those related to sexual discrimination or assault (this is about the country where all women, regardless of nationality or religion, are required to be veiled in public at all times and it just goes downhill from there) and 9/11.

Qanta Ahmed is an American by choice, born in England from a Pakistani family, and you sure can tell. One thing I realized when traveling is that anyone in any country or culture can be of any personality, good or bad; yet there is something about where and how you grow up that indelibly structures the foundation of your core beliefs of how the world should work and everything you else you experience in life is built around that foundation. Ahmed definitely has the Western value system that women are not meant to be invisible or weak, and the whole book is her trying to reconcile her values with her religion as it is practiced in Saudi Arabia. If the country follows religious law, Islamic law at that, shouldn't everything be fine? But she repeatedly runs into examples of how everyone, even the privileged figures of native Saudi males, live in a mind-bending dichotomy of constant fear of the religious police and reckless abandon with their lives and that of everyone around them.

Her critical eye noted many things, presenting a rather balanced view of life in Saudi Arabia, as much as a female expat can have anyway. There are good and bad things, and mostly she spends the book working out her feelings and thoughts about them. The longest running train of thought is, of course, how women fit into their place in Islamic culture and how the teachings of the faith are corrupted for sociopolitical gain.

The one glaring arrogance from Ahmed, however, is that the whole reason she decided to go to Saudi Arabia in the first place was that she thought she would fit in just fine, having been raised Muslim, without thinking about how cultural influences and national law would mean her notion of female independence as a right would be turned upside down. This also leads into her problem with relating to the people she meets abroad because what is instinctively repulsive to her is natural to them. Likewise, her ingrained tolerance for people of other races and religions is a product of growing up in the UK and America, so she is doubly shocked by the racism and anti-Semitism and anti-Americanism she experiences; I've been there myself, but still, why are people always surprised that the rest of world doesn't think kindly of the Western powers? That, again, is another example of arrogance. These negatives do not detract from the story however.