Log in with Facebook
or
Wrong email address or username
Sign up
Already on BookLikes? Log in!
Incorrect verification code
Please, check your email, the code to access your BookLikes blog was sent to you already.
Enter code:
« Back Send
back to top
Search tags: Random-Quotes 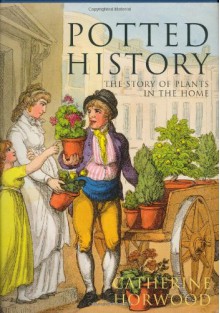 This isn't actually my book - I gave it to my mother a few months ago as an early birthday present (she has a leg problem and is supposed to rest it, thus emergency book need). And since she finished it long ago it's now perfectly fine to snag it and read it myself. And pass along a quote.

p 38-39: "The bough, or beau, pots that [Thomas] Fairchild mentioned were large ceramic pots which sat in empty fireplaces during the summer months. Often decorated in the blue and white Delft style, they were designed to be filled with branches of shrubs. For a more lasting effect, Fairchild, among others, suggested filling them with flowering plants."

I was imagining a window-box sort of shape and a bunch of sticks piled in it, which didn't seem like it'd be terribly good-looking. But then I was thinking of piling up sticks that smelled nice just to scent the room, not showing off something in bloom.

"...In the 18th century, Josiah Wedgwood, the famous potter, designed several types of specialized flower containers. Often, the same vase or container was used with different tops to hold bulbs, flowers or branches.

...The words "flower container" and "bough pot" are used today to describe the same type of vase. The vase, often shallow, has a cover pierced by nickel-size holes to support the wooden stems of branches or the bunches of small flower stems."

Here's a google image search to give you an idea of the range of what these things look like. And I now know I've seen them before - but had no idea what they were called. 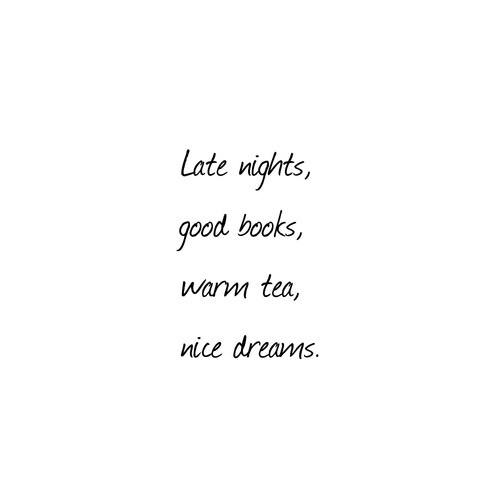 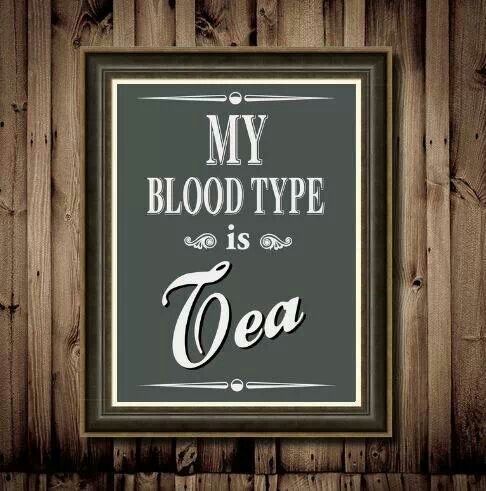