Log in with Facebook
or
Wrong email address or username
Sign up
Already on BookLikes? Log in!
Incorrect verification code
Please, check your email, the code to access your BookLikes blog was sent to you already.
Enter code:
« Back Send
back to top
Search tags: Sara-Daniel Max Troika never thought he’d be the alpha of his pack. That was his older brother’s fate. Assassinations have a way of ruining everything. Including who Max can take as a mate. It sure isn’t the cute and curvy librarian inspiring his dirtiest dream every night.

Galyna Shirvan has it bad for a guy she never thought a chubby librarian like her could ever win over. Now he’s got all the hots for her, too.

But there’s something strange about Max. No, it must be her imagination and all those paranormal romance novels the teens keep telling her to read. 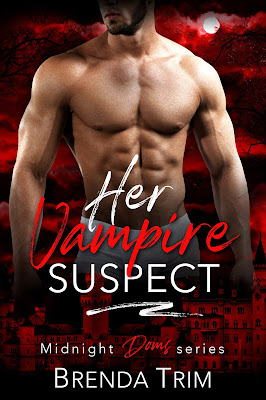 “You’re in over your head, Agent.”

I told her not to come to the club.

The beautiful mortal on a mission.

She shouldn't be back. But women are dying, and she thinks we're involved.

FBI agent or not, she can't take on the vampire king and win.

I need to help her find a serial killer

But she won't obey me.

So I'll have to make her.

And when our enemies close in, I won't throw her to the wolves.

I’ll make her mine.

And once I own her, I’m not letting her go. 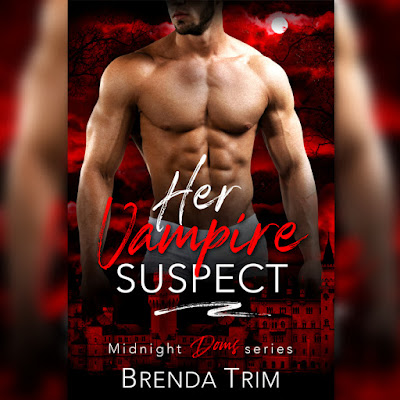 A humorous picture book titled "Meet the Dullards" caught my eye at the library, so of course I HAD to check it out. It was totally worth my time and is worth yours too. It tells the tale of the Dullards- a dull family that doesn't want anything even remotely "fun". The kids however, have a different attitude. It makes for a fun book that children think is funny and ridiculous. This book would be great for teaching kids soft skills and manners and that every family is different. I would use this book for a "First Week of School" activity so that I can get to know each student's family. After they do a work sheet/coloring sheet describing their families to me, I would have the students come up with a fake family that was different in some way- maybe they only eat soup or maybe they cook food in the bathroom? Then they would write about that family in a story. This activity would work on character development and story/creative writing. ***Received a copy of the ebook for an honest review

The cover is new, and I definitely think it is new and improved!

This is the 5th book in the multi-author series!  It is for adults only due to the steamy content.  This is the 2nd book I’ve read by Sara Daniel and her 2nd book in this series.

Most of the book Fiona is a bit of an enigma until all her secrets are revealed.  I think Armando was a bit of a jerk in most of the book, but he didn’t even know he was.  I definitely like Fiona and the Wiccan Haus regulars, and Armando got better when he remembered to be human.  Plenty of excited to keep you entertained as you read!

I recommend this series to paranormal fans who like an assortment of paranormals like psychics, mermaids, shifters, and other magical beings.

The total sum of parts does not a bad person make. People should not be judged on the past but the actions made in the present. Sara Daniel has written a beautiful story about perception, mistakes and moving forward. The Bad Boy's Goodness is full of sauciness that is intermingled with moments of laughter and hints of pain. Sometimes all it takes is to step out of our own way. What that means is that a fresh pair of eyes, an open heart and a person that is not close to the situation can present that push and brighter outlook we all need. I received an ARC of The Bad Boy's Goodness in exchange for an honest review. The message made the story.
More posts
Your Dashboard view:
All Reviews Text Photo Quote Video URL Activities
Liked posts Top Tags
Press About Terms of Services Privacy Policy Contact Us Blog FAQ Patronaty medialne BookLikes for Authors Partners panel more...
Team Themes Docs API Blogs
Copyright © 2021 BookLikes