Log in with Facebook
or
Wrong email address or username
Sign up
Already on BookLikes? Log in!
Incorrect verification code
Please, check your email, the code to access your BookLikes blog was sent to you already.
Enter code:
« Back Send
back to top
Search tags: Self-destruct 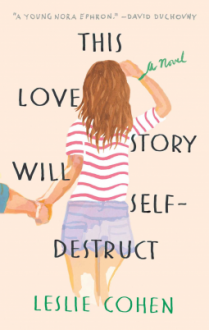 "This Love Story Will Self-Destruct" by Leslie Cohen

This was a interesting read with Eve trying to find herself...being with the right person with a lots of drama issues that seemed to keep her so very unhappy. Then here comes Ben who seems to come in and out of Eves life. I liked how he seemed to have a order in his life where as Eve seemed to be all over the place with her many crazy issues. I found this story that went back and forth making we wonder would they ever come together and stay together? I found the title of this story really fitted the story as you will see how this author brings this all out for the reader. It was of great interest as the author brings in the subject of 9/11 so uniquely into this story. By the end of the read the reader will get a story of 'two unlikely people who finally find each other. Now, to know more you will have to pick up this good read and see how well this author brings it all out to the readers. 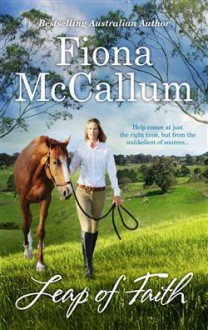 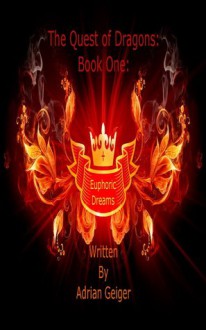 This is the first part of The Quest of Dragons and will most certainly be the last one I read by this author.

The list of issues I encountered in this 42 page story is almost longer than the story itself.

If you are thinking about being a writer, publishing books, please do not do what this author has done, and publish something that is barely but a first draft. EDIT YOUR WORK! Get someone else who is good at writing or editing to look it over.

Worst example of a story I've read so far! The only redeeming features, are the fact it was only 42 pages long and the fact that I paid nothing for it!

Issues including overuse of the same word in close sentences:
'Very well' is used excessively.
'Tree, deal, wall, Sapphire' all repeated too much.

Overwritten text:
'You will perish a long painful, agonising death.'
There's only four words too many in that sentence.

Some paragraphs are indented, while others not. This occurs the whole way through the story.

Continuity issues at 82%. The group fled with no supplies yet they unpacked supplies when they arrive at Taisai.

86% - if Taisai is the multicultural hub described when they arrived, why would their presence be unusual? 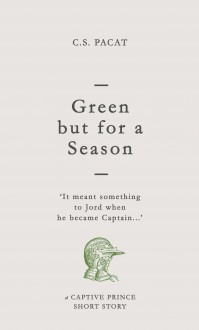 So I loved the Captive Prince Trilogy, like really loved it. I was super excited to see there were short stories in the same world being released and bought this one and pre-ordered the second one 3 seconds apart.

I feel this short story was quite underwhelming.

The writing, as before, was a delightful mix of sweet tender moments, inner turmoil and the big bad world of Vere, but it was rehashing information we already knew from reading the trilogy. Yes, it delves a little deeper into Jord and Aimeric's relationship, but really it left me feeling underwhelmed and a little bored.

I will likely automatically buy anything CS Pacat puts out there, I love the Captive Prince Trilogy so much, but I hope the next few short stories in this end up being better than this one. 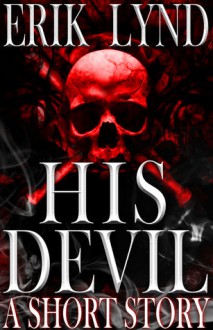 What appears to be some sort of slice-of-life drunk dad leaves family story, swiftly takes a turn for the paranormal.

Scott is a young boy and the protagonist. The climax is sudden and quite unexplained and really did nothing for me.

The writing needs work, too many descriptors that weren't needed, too much telling and not showing (e.g. I was panicking), and in general, simplistic narrative that just seemed bland.

Note: only 25% of the book is actually the story, the rest is promotion of the authors other work.