Log in with Facebook
or
Wrong email address or username
Sign up
Already on BookLikes? Log in!
Incorrect verification code
Please, check your email, the code to access your BookLikes blog was sent to you already.
Enter code:
« Back Send
back to top
Search tags: The-Dark-Tower 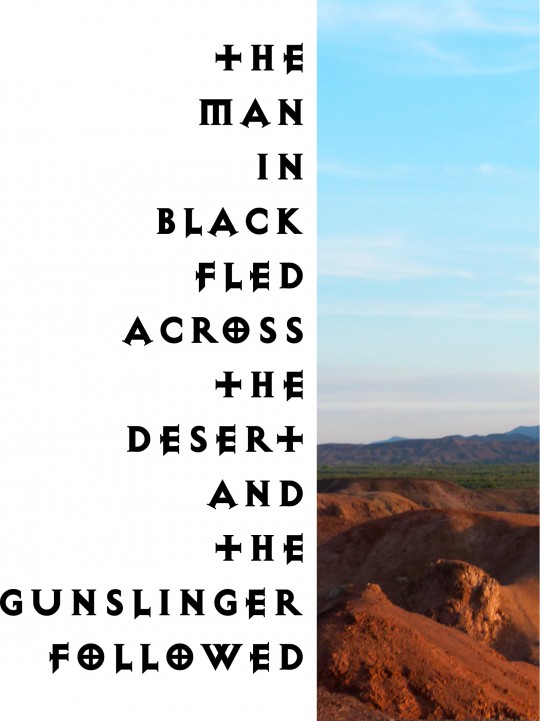 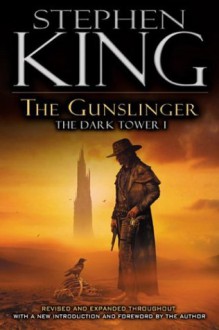 I'll probably take a few more stabs at this but I like the idea. 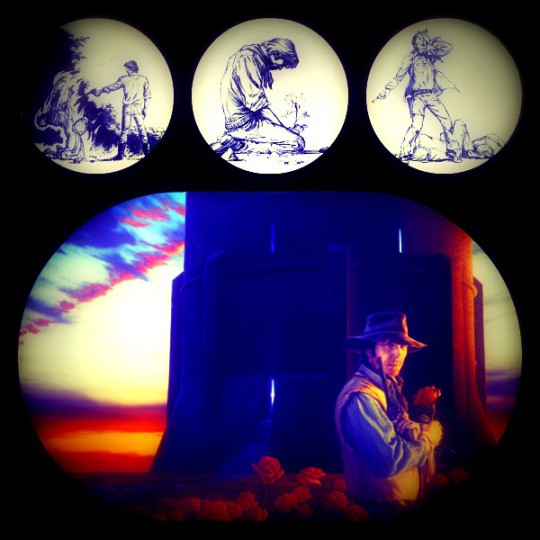 There has been more than one book that made me cry. It’s not super frequent, but it does happen. Still, no book has destroyed me the way The Dark Tower by Stephen King did. And by that I mean the last book that shares the same title as the series. I’ll refrain from spoilers, but when I say I cried over this book, I mean for hours. This book ripped my chest open and showed my heart to me. It was a scary time for a fangirl as fangirlish as me, let me tell you.

Also, as an aside, I liked the ending to the series. Had no problem with the coda. Though there were other parts that left me screaming “why” to the cold, indifferent stars. 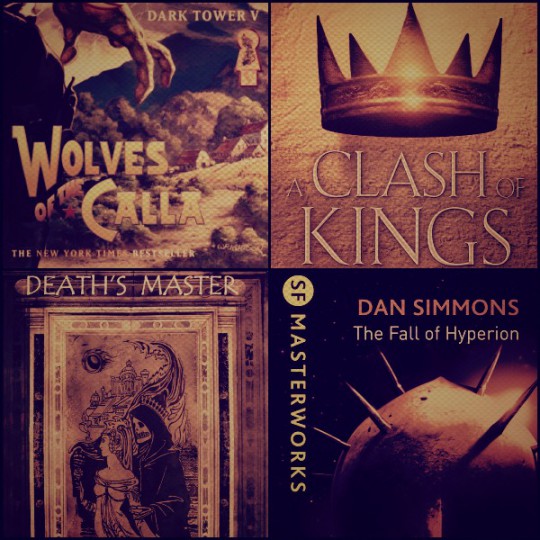 Top four! Because I insist upon it. And each book represented contains my strongest favorite moments for each character. I don’t know if there’s a pattern here, other than Eddie and Tyrion both have a tendency to be funny. But I do think this shows (or it showed me at least) that I like my male characters with a lot going on in the characterization department. 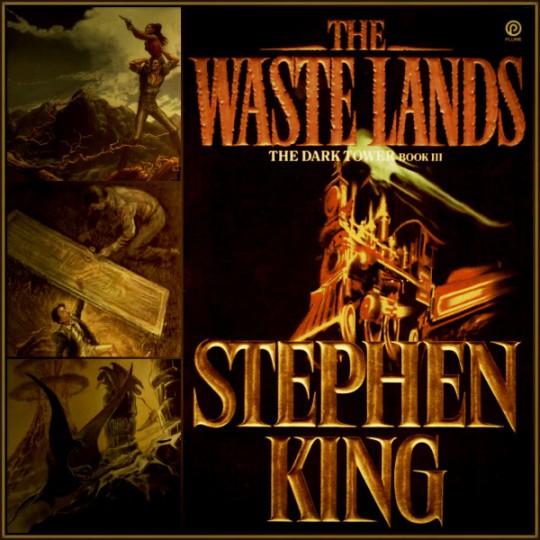 I'm not saying that The Dark Tower peaked with the third book, because the series as a whole is very strong. But this is definitely my favorite installment. I think it was watching the Ka-Tet come together, King emphasizing that fate was drawing them to each other, watching them become a family. Roland hadn't been really close to anyone (that we knew of in detail) until this book, and you see him become a friend and a father figure. It was a real step in the right direction for the character, some big development for him, and it informs the way the rest of the series plays out.

Also, some of the scariest stuff you'll see in the series happens here. Like Blaine, who is in fact a pain. And the wastelands themselves, with their mutant creatures. Shardik, the crazed robot bear. And more, but I don't want to spoil anything for the uninitiated.

Oh, and this is Oy's first book, too. Maybe that's what this is all about, my eternal love for Oy. That might be it. 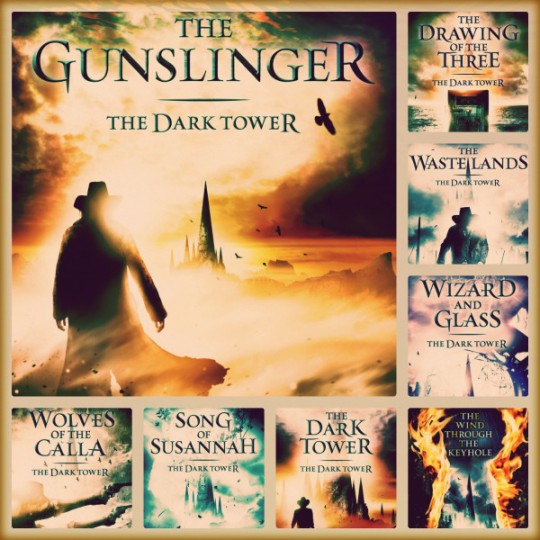 The Dark Tower Series by Stephen King. This has been the answer to this for a long time, and while there are other series that I love, that take over my life when I read them, these books inhabit me unlike anything else.

I still find myself saying “thankee sai” to people who don’t know what the hell I’m talking about. I have a fixation for turtles and roses that gives them an importance that probably seems mentally unbalanced. I urge myself not to forget the face of my father. I urge others to have long days and pleasant nights. I kill with my heart, motherfucker.

When I get going on these books, I get so worked up that, before I even realize it, I’m gesturing wildly and my voice is overflowing with passion. I tear up. I freak out, to put it plainly. I fangirl very, very hard. Even when it’s been awhile since I visited Roland’s world, I still do that. So I think it has to be said, this is clearly my favorite.