Log in with Facebook
or
Wrong email address or username
Sign up
Already on BookLikes? Log in!
Incorrect verification code
Please, check your email, the code to access your BookLikes blog was sent to you already.
Enter code:
« Back Send
back to top
Search tags: author-ella-frank 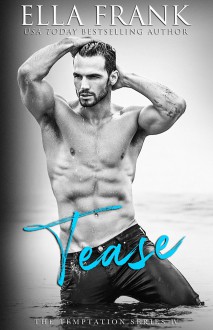 I've already read this twice or maybe 3 times... And no proper review!!!

But I'm in such a hurry to read Tate 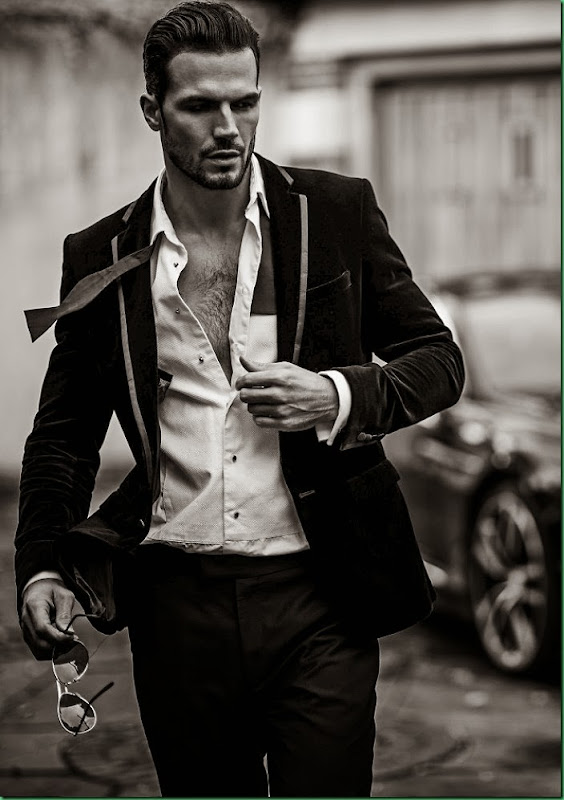 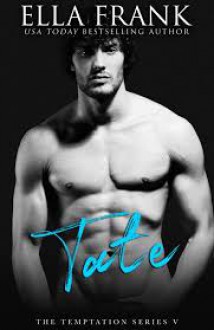 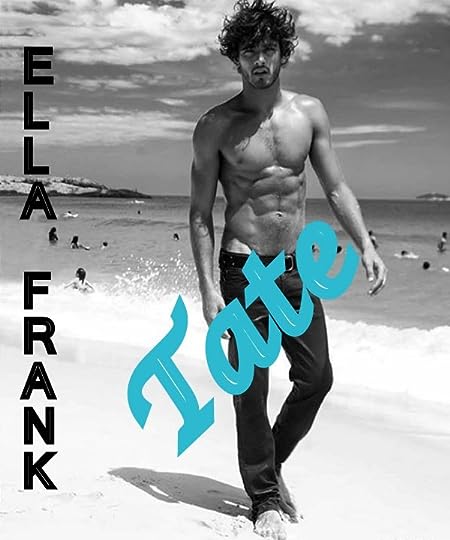 Sigh... I just love these men. And although this book is called Tate, I'm such a sucker for Logan. As arrogant and inappropriate he still is, he has become so much more....

The last book was sweet all over but this installment was so not. Ms Frank sure threw out a punch. Well actually Tate did.

There, in a bathroom that was built for sin, the passion eased and the fever simmered until the deeper, scarier feelings began to consume the two of them.

... he was falling all over again.

Falling for the charm of the silvertongued lawyer who'd picked him to sit down opposite that first night.

Falling into a relationship he'd always wanted but never dreamed he would have.

But most of all, he was falling in love with Logan all over again, just as he'd done every day since he'd known him.

"I dare you to try.
I think you're my truth
Terrify me

I'm so looking forward to the last installment. Also I would love a spin-off of Priest and Robbie. That is going to be awesome. 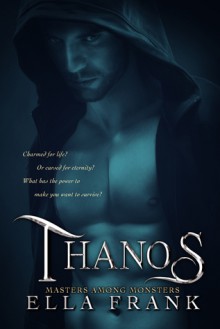 And the endearment, SWEET MAN, felt incredibly intimate and familiar

And yes... I see possibilities for continuing this story of Paris & Thanos. 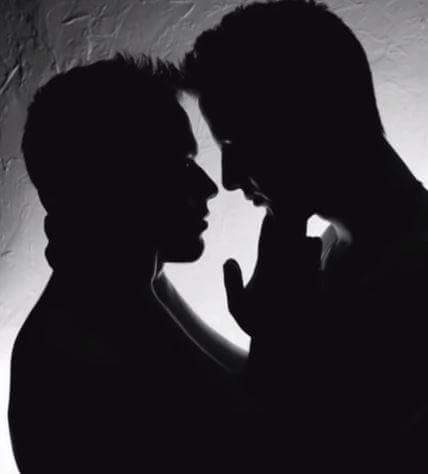 "It is time now for him to carry your burden." - Eton to Thanos