Log in with Facebook
or
Wrong email address or username
Sign up
Already on BookLikes? Log in!
Incorrect verification code
Please, check your email, the code to access your BookLikes blog was sent to you already.
Enter code:
« Back Send
back to top
Search tags: billy-jensen 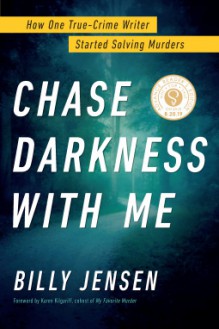 I dithered about the rating. This wasn't a bad book, but it definitely starts to drag around the 60 percent mark. I think if Jensen had followed the conclusion to the cases he introduces readers to through and moved on to another case it would have worked better. Instead the book starts off trying to do that, and then it goes into how he meets Michelle McNamara and her quest to find the Golden State Killer. And from there the book focuses on her death and it jumps around a lot to Jensen talking about a case and then Michelle or a case and the Golden State Killer. Then the last portion is focused on Citizen Detectives and I hard cringed about it. I don't know. Jensen seems adamant that he does not expect to be praised by law enforcement and he does the things he is doing to help the families of murder victims, but then at other times in the book you can "see" his frustration with law enforcement not looping him in on things or not giving credit to Michelle McNamara. I think I would compare this book more to a journal where he is getting all of his feelings out about a whole host of subjects.

"Chase Darkness With Me" is a memoir written by Billy Jensen that shows how he became invested in true crime cases and why he started to report and then help investigate them. I think some True Crime readers and podcast followers recognize his name. I only became aware of him when I read Michelle McNamara's book and I knew he was one of the people who helped finish her book after her death. I have tried to get into podcasts here and there on True Crime, but honestly the only one that I like these days is "Murder Minute." I don't like to listen to Stay Sexy Don't Get Murdered because it definitely got too big for me to stay into it anymore. Most of the show seems to be the hosts trying out their comedy routine with each other and the victims in the story don't feel important. I love Murder Minute since they walk you through current murders in the U.S. and then into their topic of the day. I tried to listen to Mr. Jensen and Mr. Paul Holes's podcast but I could not get into it.

So first off Jensen seems like a nice guy, but his writing I found to be all over the place. I think the first part of the book with him showing us how his father got him into true crime was really good. And then we get to see his first case he got involved with that I even know about (Howard B. Elkins murdered a woman he was having an affair with, Reyna Angélica Marroquín who was pregnant at the time). From there Jensen just jumps around in his narrative and tries to provide us information about cases that have stayed with him.

I honestly think the book could have cut out how he used social media to track down suspected murderers. He explained it once to readers and we didn't need to read it every time. And then at times he seems to want praise for spending his own money on this and then frustrated when he doesn't hear back from the police right away. I don't know, this memoir was weird for me. I get his frustrations. When he explains the number of unsolved murders in the United States and how many more get added on every year i shook my head. I mean I knew just on talking to my friends in law enforcement how many murders are not solved without a confession or a killer whose DNA is already in the system. I don't know if Citizen Detectives are the answer though. I joke about "Black Twitter" tracking down people, but I caution people doing that on a day to day basis. Especially after Twitter people wrongly identified a man as the one who assaulted two children this past weekend. The wrongly identified man ended up getting death threats over it. Social media is very powerful as we have seen over the past few weeks, but I think everyone has to be careful how they use it.

And when Jensen tries to go into the Golden State Killer case I just got totally lost. I already read McNamara's book so it didn't really need to be included here as well, except I guess to show how it affected him and others involved in the True Crime business.

The book ends on tips to be a citizen detective and I had a flashback to when at the end of G.I. Joe cartoons they always did a PSA to the kids watching and ended on Go Joe. It just didn't add much to the book for me and I really don't know about a bunch of untrained people running around trying to solve crimes. Jensen tries to show positive and negative outcomes to these detectives, but I was left baffled in the end.

And I love love love that he calls out the issues with unsolved murders in the United States and how often people skip over cases involving POC, sex workers, and others. Most True Crime readers seem to only want to read about the "famous" murders. I personally love reading everything because don't all victims stories deserve to be told?

He also gets into how he met Michelle McNamara and how her death affected him. I do like the photos included too. Okay back to the book! 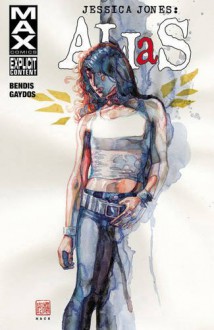 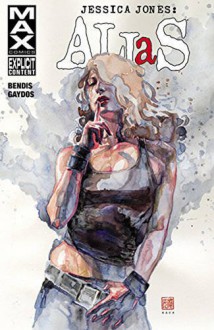 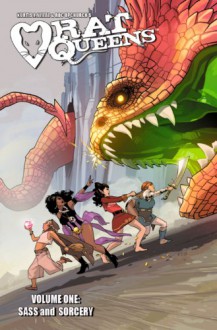 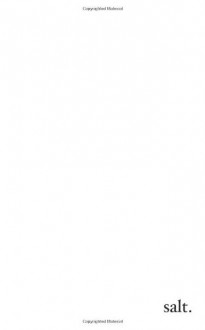 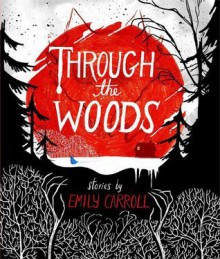 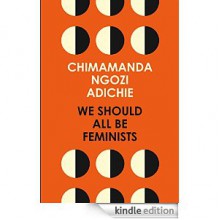 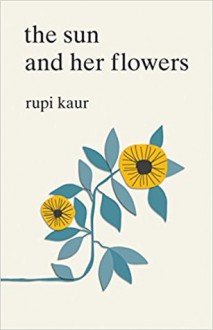 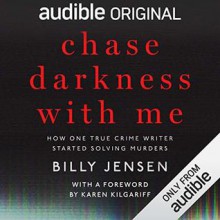 Through the Woods - 5 stars

We Should All Be Feminists - 5 stars (reread)

The Sun and Her Flowers - 5 stars

Chase Darkness with Me: How One True-Crime Writer Started Solving Murders - 5 stars

Still, Tote Asche, If I'm Being Honest, Just One of the Royals, Das Spiel

In the beginning of the month I felt a reading slump coming, so I did the only thing I could think of, ditched all the books I was currently reading and picked up some comics and poetry, and a tiny book I have already read before. And it worked. I went back to the other books after that and even though I didn't finish them, I actually got a good few pages read in them. So, I would say, I managed to avoid the reading slump.
I'm also now up to date on all the podcasts I listen to and have to wait for new episodes, so I actually have the time to pick up books LOL

Summary: Have you ever wanted to solve a murder? Gather the clues the police overlooked. Put together the pieces. Identify the suspect.

Journalist Billy Jensen spent 15 years investigating unsolved murders, fighting for the families of victims. Every story he wrote had one thing in common - it didn't have an ending. The killer was still out there.

But after the sudden death of a friend, crime writer Michelle McNamara, Billy became fed up. Following a dark night, he came up with a plan. A plan to investigate past the point when the cops have given up. A plan to solve the murders himself.

In Chase Darkness with Me, you'll ride shotgun as Billy identifies the Halloween Mask Murderer, finds a missing girl in the California Redwoods, and investigates the only other murder in New York City on 9/11. You'll hear intimate details of the hunts for two of the most terrifying serial killers in history: his friend Michelle's pursuit of the Golden State Killer which is chronicled in I'll Be Gone In The Dark, a book Billy helped finish after Michelle's passing, and his own quest to find the murderer of the Allenstown 4 family.

Gripping, complex, unforgettable, Chase Darkness with Me is an examination of the evil forces that walk among us, illustrating a novel way to catch those killers, and a true crime narrative unlike any you've listened to before.

PEOPLE. I'm in love with this book. I love how this wasn't just pure true crime, but that it was Billy's story. That he told us about his life. And also told us about the work he is doing and the cases he worked on.

The writing/the audio book was so damn good and so entertaining, he kept my attention the whole way through.