Log in with Facebook
or
Wrong email address or username
Sign up
Already on BookLikes? Log in!
Incorrect verification code
Please, check your email, the code to access your BookLikes blog was sent to you already.
Enter code:
« Back Send
back to top
Search tags: biographical

Welcome back to my blog! Today's post will still be centered around Passenger, but more as to why it is the way it is. As I was looking on Alexandra Bracken ( pictured at the page bottom)'s Tumblr and official website, I noticed two details about her that may have influenced Passenger. The first thing was that she grew up, somewhat secluded, in Arizona. In Passenger, much of the action takes place in more modern-day urban settings, like New York City. Since this is drastically different from where she grew up, I can only imagine that it had some sort of influence. In a more straightforward way, Alexandra Bracken mentioned that she loved traveling. This could be why, in Passenger, there are so many changes of setting.

While I am nearing the end of the novel, I will ensure that I keep blogging about it! Until next time! 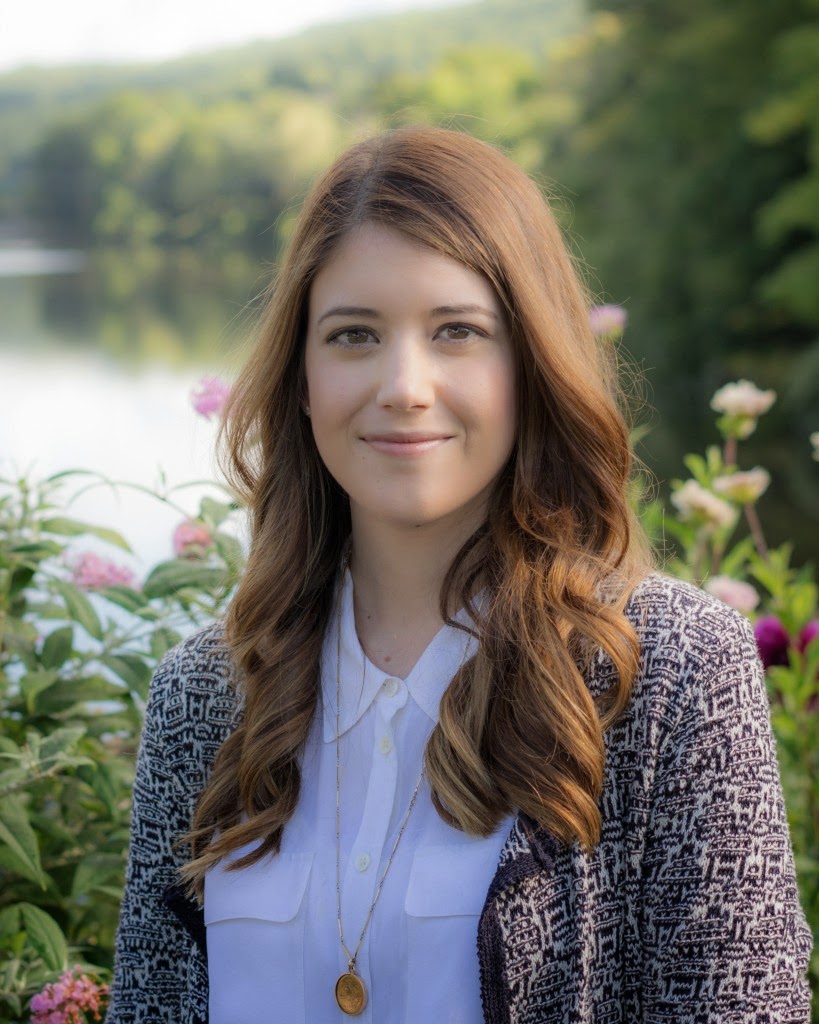 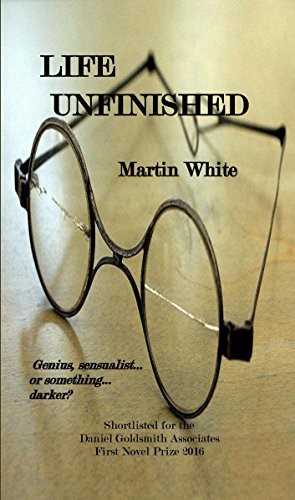 White has created a very readable biographical fiction out of the life and times of Franz Peter Schubert. The book is very engaging, even for one that knows next to nothing about the ‘engineering’ of music. Period history is my fascination here, along with my naive appreciation of the music itself. I now know a good deal more about the history of the classic period of European music than I did before the enjoyable experience of reading this book.

There are many books and films about the life of Schubert, all rather building on the same store of facts and sometimes rather weakly anchored conjecture. The widespread, if not consensual, view is that Schubert was bisexual. That is based only on the certainty that many of his acquaintances and friends in the worlds of music, theatre and painting were of diverse passions. Though whether he caught syphilis, a disease that in this account almost came to finally define him from a rare sexual encounter or from a promiscuous existence is debatable. In fact, contemporary records give little evidence that he even suffered from that particular disease, although his general decline in health is well documented. What is known as undisputed fact is that Schubert was extremely socially awkward. He was often shy to the point of this being psychologically overwhelming to his character and even damaging to his career.

He fantasised about several women in his life, most either simply tragically unsuitable or deliberately chosen because of the extreme unlikelihood of any possible union. Whatever the deep reasoning for these ‘affairs’ never leading into meaningful shared physical relationships, he certainly had a talent for focussing his heart on those that were socially unsuitable. Whether servant or aristocrat, the women he cherished were consistently well above or below his social station. Schubert himself was born very much into the educated upper classes, all be it very far short of its summits. White builds on these known elements along with commonly conjectured plot based on his eventual death from syphilis. The second half of the story buildings very much on the medically observed course of the disease and its then treatment.

White’s description of the music, especially of Schubert’s more serious works, which were rather passed over during his life, are very poetic. One is drawn into feeling like a genuine spectator not just in the room, but also one privileged to glimpse many imaginative and plausible mental thoughts. Although there is a drift into substantive speculation I have confidence that White never loses connection with what we know from genuine contemporary records.

I have far from a complete idea as to how much of this book has been based on previous novels and films, and how much has been sparked with true originality. Not that that can make much difference to the enjoyment of this very plausible and generally sympathetic interpretation. What matters is that this is a very well written piece of biographical fiction based available documentation. 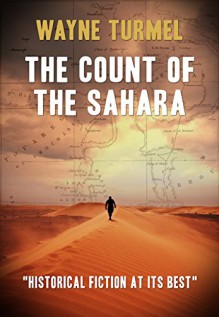 Part coming-of-age drama, part exhilarating action-adventure, this is an excellent tale that transports you do a different time and place.

An amateur archaeologist is set on making a big discovery in the Sahara, but he has more than a harsh climate to battle. He must struggle against all who would have him fail. A lot of the material in this really hit home for me. She talks about feminism and body image issues in a way that I completely get. I think she gets the point across in a positive and interesting way also. She isn't preachy or attacking. She's honest and humorous. She gives some important points so I recommend this to everyone. A totally immersive experience, all three books of the Morgan Trilogy by Lavinia Collins, following one of the lesser known women in Arthurian legend.