Log in with Facebook
or
Wrong email address or username
Sign up
Already on BookLikes? Log in!
Incorrect verification code
Please, check your email, the code to access your BookLikes blog was sent to you already.
Enter code:
« Back Send
back to top
Search tags: black-feminism 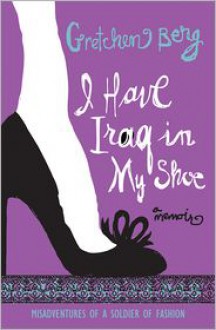 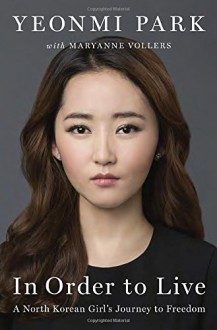 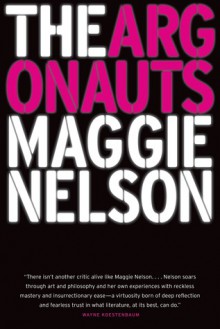 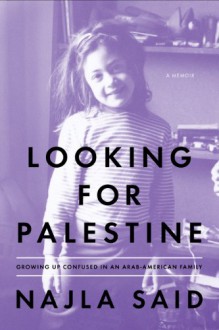 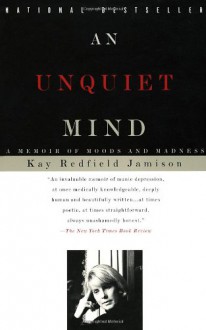 review 2016-04-04 00:37
At The Dark End of the Street: Black Women, Rape, and Resistance - a New History of the Civil Rights Movement from Rosa Parks to the Rise of Black Power 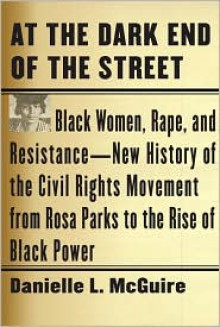 I've been looking forward to reading this book for quite some time, but I'm glad that I hadn't done so until I left Mississippi. There's a part of me that wishes I would have known to see some of the places mentioned in this book, but I'm also glad that I didn't have to live with the full truth. It's hard to miss the racism, even now that persists in some places down there, but it's apparently not what it was. I grew up learning about slavery and civil rights campaign, but never in this kind of detail and never concentrating on the experiences of the women. Growing up in a community of Hispanics who were either first generation American or not born in the US, we didn't relate to it as our history so it didn't resonate at the time. Even our parents couldn't take it that way because many of them were dealing with Castro during this timeframe.

Since then, I've gotten more into learning US history, lived in more of the country, and known people with a greater variety of backgrounds. I can better appreciate the struggles of others and how they shaped US. This book does an amazing job of relating to the reader how the struggle of black women during this time was unique to them and not necessarily the same as black men or white women. It also ties it into the rest of the civil rights movement and where their struggle finally connected to second wave feminism. There were some parts that were covered that I knew about and many new things, such as Rosa Parks involvement prior to that infamous day on the bus that we're all taught.

This was an enlightening book about the civil rights movement and the role of black women within it. I especially enjoyed the way it didn't veer off into the familiar things that everyone in the US learns in elementary school. Those things were mentioned and given their due, but they didn't overtake the story of the women here, which I thought was great. This was about black women specifically and that there's more to feminism and being a woman than the experience of white women and more to civil rights than the experiences of black men. It also gave me a greater appreciation for this TED talk that I had seen quite some time ago and has been feature on 60 Minutes:

I knew who Rosa Parks was but only from her refusal to move seats and I didn't know any of the other women he mentioned in his talk. I couldn't help but think about it as I read through the story of her full involvement in the whole of the civil rights movement and NAACP. I had loved the reaction of E.D. Nixon when Parks was arrested that's given in the book (around page 102). 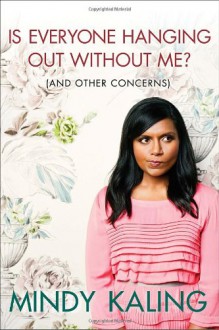 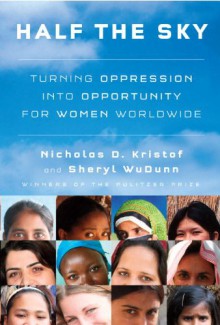 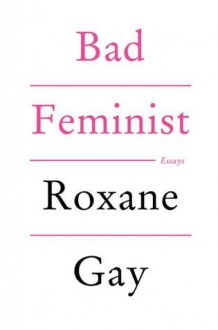 Bad Feminist is an anthology of witty and confessional essays mixing personal experience; opinions on race, politics, media, gender and sexuality; and reviews of books, TV and film – sometimes all in the same essay. Roxane Gay lays out what it is to be a feminist. That there’s no such thing as a ‘perfect’ one. Being human precludes us from perfection. We’re complex creatures. We can enjoy something even if we don’t agree with the ideas behind them. That’s the very definition of cognitive dissonance.