Log in with Facebook
or
Wrong email address or username
Sign up
Already on BookLikes? Log in!
Incorrect verification code
Please, check your email, the code to access your BookLikes blog was sent to you already.
Enter code:
« Back Send
back to top
Search tags: characters-elementals This particular order of the series didn't work for me, unfortunately. I wish I read it backwards.

THIS IS NOT A REVIEW!
These are just my feels. They are so strong that I have an urge to spill them for all to see:

The two teenage boys, the MCs, Korin, 15 and Telme, 16, cried through the entire book until the very end where they are what ...40+? I almost had a breakdown myself just out of the sheer frustration, and boy was I mad when my kids stole the last 10 sheets of paper out of my printer! My evil plan had failed :(

But if you don't mind the teenage drama and buckets of tears, this book might be OK for you.
I would have easily given it 4 stars, but I am sorry, I just can't :/ 3 stars, but I will up it to 3.5 on Leafmarks and Booklikes.

I looove Megan's books, love them. But if one more person in this story even thinks of cracking his own or someone else's skull or breaking a nose, if Korin and Telme as much as sniffle, let alone cry, I swear I will print this book out and tear it to itsy bitsy pieces. Sorry, Megan, I just hate feeling soggy :p 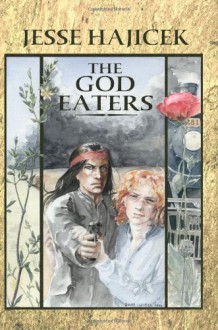 The main characters are in a bubble. Something trickles into it, they play with whatever little they get, and then it's vacuum and the two of them again.

I don't mind the boys being together all the time, but secondary characters? None of the people in this book qualify as such, even Ka'an.

Speaking of characters, I liked Ka'an the best. He makes for a good anti-hero, poor abandoned soul that he is, and... Total Bad-ass! :D Wish that part of him was explored more. 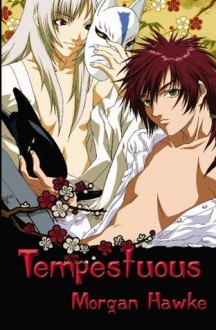 Rusty, a cute read-head, is plagued by nightmares and odd happenings around him: he is unable to concentrate on his studies, he is always hungry no matter how much he eats, he sees dark things and shadows at the edge of his vision. His suddenly increased physical strength is frightening, he can't play sports, he can't lose temper, he can't have sex.

Being unable to confine in anyone, finally at the end of his wits, Rusty pours all of his fears and his frustration into creating a fox mask. He immediately feels better. He is finally able to study, he finishes a costume design courses and finds a job at a costume store.

One day, a very strange customer, Shiro, walks into the store and re-awakens Rusty's nightmares by intimidating and mocking him at every step, he  blames Rusty for things that sounds strange and weird: for hiding, for not submitting to Shiro on the spot, later - for almost killing Des, for ...whatever. It's all Rusty's fault. Shiro is mean about it, too, not just bordering, but going straight into abuse. More often than not, Rusty says "i am sorry".

Turns out, while in high school, Rusty saved Shiro's life and almost lost his own in the process. Shiro thanked him by saving his soul and turning Rusty into a fox spirit. That was the end of his gratitude. Shiro makes every attempt to belittle, abuse and humiliate Rusty, to force himself on the boy, while basically calling him an ungrateful little beatch.

So, let me ask, where was Shiro when Rusty needed him the most? Where was he with his "love"? Why wasn't he supporting Rusty during his transition and explaining it to him, easing Rusty into passing into the world of spirits? The way I see it, unless there is a good explanation, this book is a one star material.

Oh, did I mention terrible editing and immature writing?

- DS, abuse:
there is definitely a DS, but mostly on the abusive side.

- Cinderfella:
Poor Rusty, who is a glorified seamstress, is now a consort of a powerful Fox spirit.

- Elemental:
Rusty can now control weather. Something else Shiro is pissed at him for, tho the poor chap has no frigging clue about his abilities.

- Non-dubcom:
Yeah, I understand that Rusty's dick is hard and interested. But his mouth keeps saying "no" for 5/6th of the book. To me, Shiro forcing himself onto Rusty is a non-con. That was absolutely A Mazz-ing! =)

Snow White who makes snow and a Prince who is actually ...not quite a dwarf, not quite a Prince. And that's the only thing that I would love to know - who is he? But the story is beautiful even without us looking at his birth certificate, so I am cool with the mystery :) 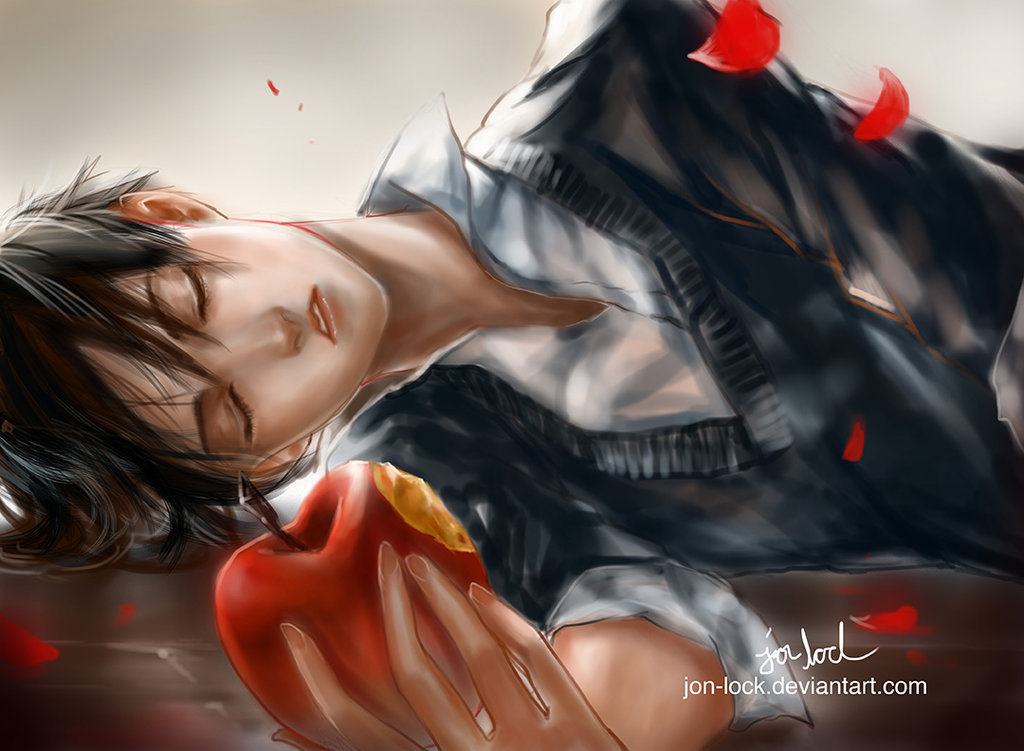