Log in with Facebook
or
Wrong email address or username
Sign up
Already on BookLikes? Log in!
Incorrect verification code
Please, check your email, the code to access your BookLikes blog was sent to you already.
Enter code:
« Back Send
back to top
Search tags: content-adventure I am totally in love with this book! Something about the lighthouses and the seaside and the merfolk appeals to me immensely.

My only complaint is that I couldn't get quite close to Merou, read more about his side of the story; there is still plenty of info to piece it together, just ...lacking somehow.

As for mansel in distress, oh well. There are boys in trouble out there, and I am sure lots of them can use some help. Being a man doesn't mean you must plow through life with a stoic face, unfazed by troubles. This particular setting in this particular book didn't bother me at all. 5 stars.

PS Delicious story, I might re-read it one day :) or maybe this is Priddy :) why is there never an edited book from Megan? WHY????

Could have easily been 4.5 stars rounded up, but - no. I had to claw myself out of a ditch, where nothing makes sense and you have to double/triple check to verify you're not legally insane. I am sorry, Megan. I really am. I loved the story but re-reading and re-confirming got on my nerves this time so much, that I, in good conscious, cannot do better than 3 stars. I liked this story. I truly did. Why three stars?

- Here is a good piece of info for anyone starting the book. Last name Scoth is pronounced same as "both", not "moth". BUT ... busy with the ramblings the author only gets a chance to mentioning it 30% into the book.

- The romance is almost non-existent. The MCs get "together" together while intoxicated. They are cute while doing it, but - really? I don't mind the lack of romance, however this clumsy attempt at it was nearly a turn off for me. There isn't much chemistry between the two anyway.

- The mystery is almost lost in overwhelming amount of unnecessary details. The book is bursting at the seems with them and the story's momentum, slowly and painfully gained through numerous attempts, keeps getting buried under pointless deviations from the plot to describe this or that or ... 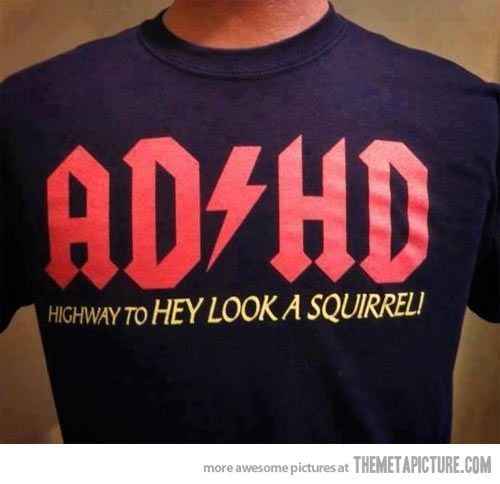 Oh, I must mention a girl with a shock collar on her. It zaps her every time she raises her voice. Sure, she breaks glass for a hobby that way, but did the author have to even write her in? She wasn't relevant to anything in this story.

- The Seer, Jesco. He sees people or rather he becomes them by touching their belongings. As a result, Jesco avoids coming in contact with objects that belong to other people, so not to be overwhelmed by their owner's personalities. For his own use he prefers items that are brand new, without anyone's imprint on them. Which makes no sense once you think about it. What about manufacturers? What about tailors, who spend hours, days making a suit. What about furniture? Someone has to cut wood, put together a frame, stuff and upholster it. And so on.

On the bright side:

- Hasten Jibb. A man-child with wild imagination. Love him. He is my favorite character in this book. 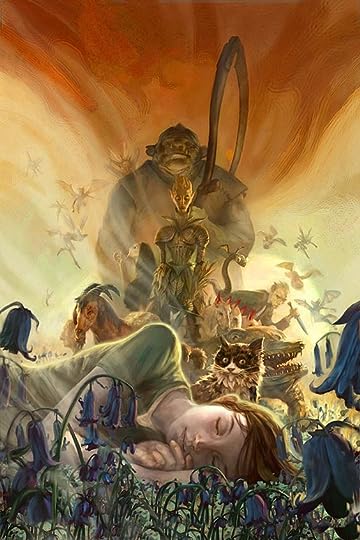 I am a little disappointed, I expected a grander finale, a little more groveling, maybe. But it's me. I understand the characters are beyond holding grudges, and good for them, too. For me it's half a star off.
There were some other minor disturbances, but I suspect they are my personal pet peeves.