Ethan was Ashley’s secret crush, until he became an asshole.

Asshole is too good a word for him. It’s bad enough that he stopped talking to her brother, who was his best friend since preschool. It’s even worse that he went wild and got involved with criminal types. But the worst thing of all is the way he trapped her on this ridiculous road trip.

That’s what it is. Ridiculous. It just isn't normal for a girl to get dragged from Virginia to South Dakota in a stolen car with just $1000 in cash. With Ethan Moore, who is way too hot and way too infuriating to be tolerated. But she’s stuck with him on a trip that is taking way longer than it should, sharing cheap hotel rooms, destroying cars, and eluding bad guys.

Yep. There are bad guys chasing them. Even worse guys than Ethan, and that’s saying a lot.

Plus, she’s having trouble keeping her hands off Ethan. In fact, she’s falling for him hard—when she isn't wanting to wring his neck.

So, for two crazy weeks, her pride, her heart, and her life are all threatened. Ashley isn’t sure which she’ll lose first.

When Ashley finds herself on an unplanned and dangerous road-trip with her brother’s ex-best friend Ethan, Murphy’s Law doesn't even begin to describe what these two go through. Between trying to avoid the bad guys, dealing with cars that just don’t want to run, and fighting the attraction between them, it’s all Ethan and Ashley can do to laugh at the all the obstacles that get thrown in their way that end up turning a 20 hour road trip to a two-week misadventure. 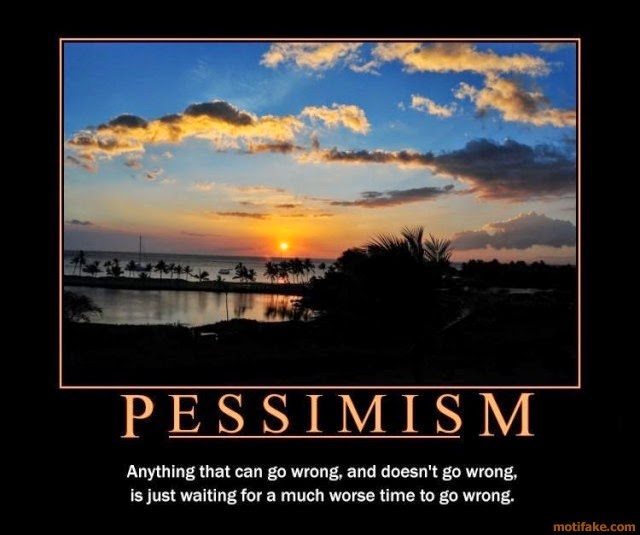 This was such a fun read, with tons of mishaps, a bit of mayhem, a whole lot of misunderstandings, and some really nasty bad guys. I loved watching Ethan and Ashley interact – Ethan was such an alpha and totally unfiltered most of the times that you never knew what he was going to say next or how it was going to come out. Ashley was an interesting character for me – it sometimes felt like she was too young to be involved in such a mess, but she always managed to suck it up and make it through whatever mishap they found themselves in. It was fun watching Ethan try to hide his feelings for Ashley and I loved it when he got all sweet and protective with her. And it was great when they finally come to realize how they feel about each other and just how much they care about one another - so much so that Ethan will do whatever it takes to make it work...*swoon*.

“Are you okay?” he asked. “Do you believe me? I know there’s more than this. I didn't realize before how you were feeling about…about my bulldozing.”

“I know you did. I’m so sorry I didn't hear you. I do trust you. You’re the strongest, bravest person I've ever known in my life. I have a bad habit of taking control when I get worried or scared, and I've been terrified about you getting hurt this whole time. That’s why I've been a jerk. But I’ll work on it. I promise I will.”

“You’ll…you’ll work on it?” The world was spinning around her even faster than before.

“Of course, I will. Did you think I care so much about being a pushy asshole that I wouldn't try to change, even if it meant losing you?” He frowned at her, almost indignantly.

My favorite thing about this book was just how many things went wrong for Ethan and Ashley – and how they poked fun at the fact that everything they tried to do was bound to fail! A great read that had me looking forward to see what would happen next! 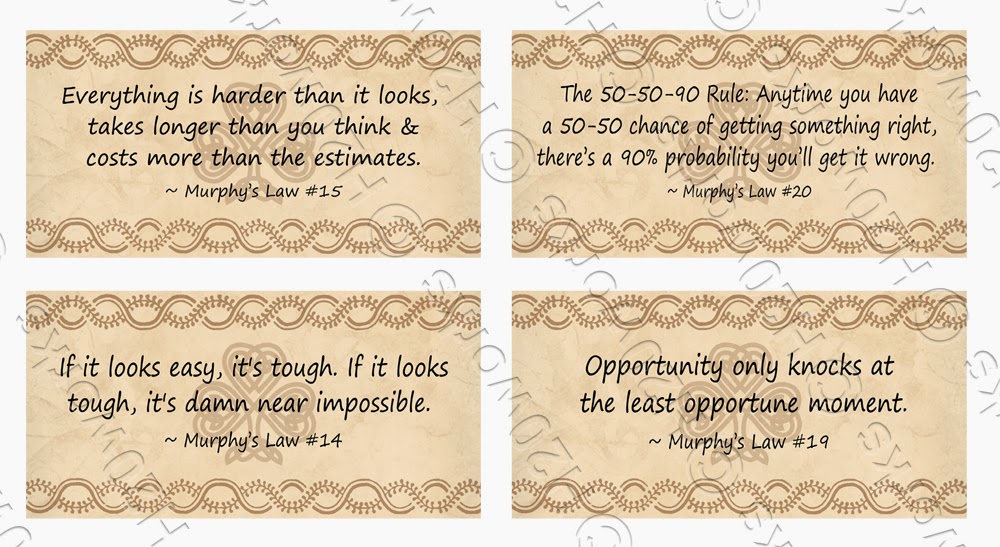 I won an advance copy of this book from the author with no agreement to do a review, so this is an honest one!