Log in with Facebook
or
Wrong email address or username
Sign up
Already on BookLikes? Log in!
Incorrect verification code
Please, check your email, the code to access your BookLikes blog was sent to you already.
Enter code:
« Back Send
back to top
Search tags: emo-teens

Low Cost Therapeutic Boarding Schools in the US might be heading towards a crisis. The following article takes a look at the condition of low-income schools in the US.

Online jobs for teens are many. But you have to identify the right job that can help you earn some cash. Here are some money-making apps for teens. 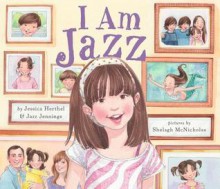 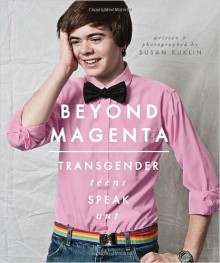 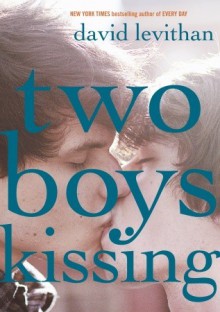 Who would not want the kids to know that some children are born to be gay or lesbian or bisexual or transgender.

The sooner they know, the better they are able to make friends. 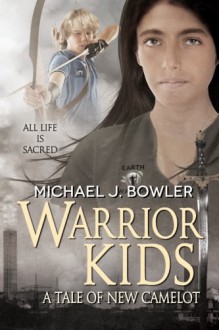 The future looks bleak unless eighteen-year-old Lance and his New Camelot Earth Warriors can save the planet from catastrophic climate change.

Spurred by twelve year-olds Billy, Enya, Itzamna, and his ten-year-old brother, Chris, Lance creates a branch of Earth Warriors, a youth-led movement designed to save the earth from its greatest enemy – greed.

His involvement leads to Earth Warrior crews springing up all across America. Millions of kids leap into action, paralyzing the country and alarming the rich and powerful.

Having adopted his father’s philosophy of doing what’s right, rather than what’s easy, Lance makes serious enemies when he calls out New Camelot donors who represent fossil fuel or other polluting industries, and then barely escapes a series of "accidents” designed to kill him.

When he challenges the United States Congress to step up and act immediately on the climate crisis, the attacks on him escalate. With the majority of America's kids on his side, Lance and his young Earth Warriors prepare for the United Nations Conference of the Parties in Paris, where they will call upon world leaders to stop talking about sustainability and start acting on it.

But whoever wants him dead isn't giving up. Will Lance and his crew live long enough to even get to Paris?

Warrior Kids is a standalone tale set within the Children of the Knight universe.