Log in with Facebook
or
Wrong email address or username
Sign up
Already on BookLikes? Log in!
Incorrect verification code
Please, check your email, the code to access your BookLikes blog was sent to you already.
Enter code:
« Back Send
back to top
Search tags: fiction-classics 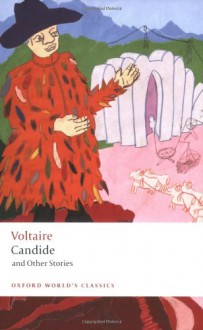 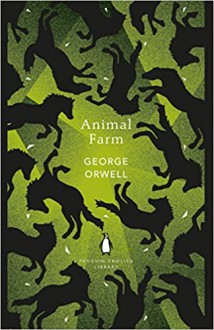 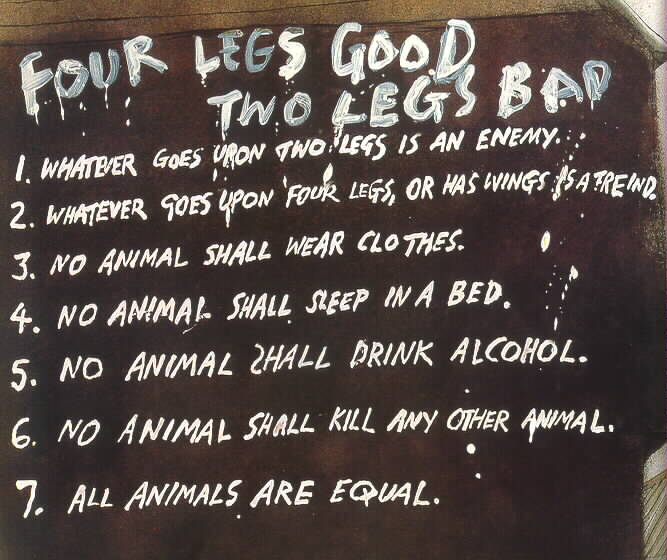 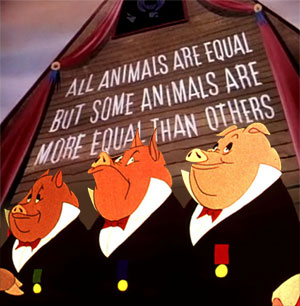 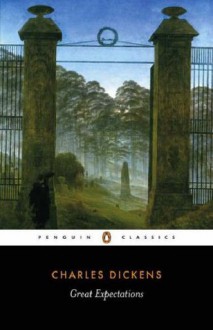 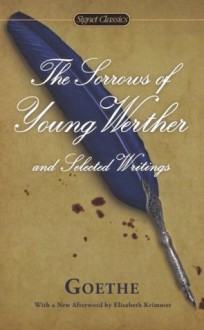 TITLE:  The Sorrows of Young Werther and Selected Writings

The Sorrows of Young Werther (German: Die Leiden des jungen Werthers) is a loosely autobiographical epistolary novel by Johann Wolfgang von Goethe.  First published in 1774, it reappeared as a revised edition in 1787.  It was one of the most important novels in the Sturm und Drang period in German literature, and influenced the later Romantic movement.  Goethe, aged 24 at the time, finished Werther in five-and-a-half weeks of intensive writing in January–March 1774. The book's publication instantly placed the author among the foremost international literary celebrities, and was among the best known of his works.  This classically tragic story is one of unrequited love.

I was expecting a romance novel stuffed full of sentimental drivel. And there was a lot of maudlin fluff, but also a bit of philosophy and psychological drama, which is heightened by the epistolary format. Werther has a rather "interesting" method of revenge (if you can call it that), if nothing else. There were also interesting insights into 18th century German life, especially for that rising class of people between the peasants and the nobility. The writing was so descriptively poetic and beautiful, especially when it comes to describing nature. I'm quite happy to put up with Werther's self-indulgent saccharine thoughts just to read Goethe go on about cabbages and trees. I liked this book a great deal more than most of the novels by Jane Austen.

The Signet edition comes with other writing relating to the Sorrows of Young Werther, as well as two charming fairy tales written by Goethe, and an introduction that summarizes the influence of this novel on literate public at the time and literature in general. 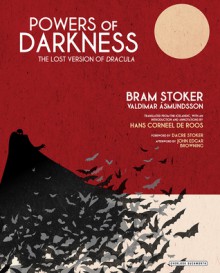