Log in with Facebook
or
Wrong email address or username
Sign up
Already on BookLikes? Log in!
Incorrect verification code
Please, check your email, the code to access your BookLikes blog was sent to you already.
Enter code:
« Back Send
back to top
Search tags: government

Being a first home buyer if you are planning to build your new home in Brisbane, then you may be looking for a federal government home builder grant? Here is a complete guide on the Brisbane home builders grant. This guide covers all the below points.

For more help, you can talk to the North Brisbane Home Loans mortgage brokers now!

The outgoing US President’s refusal to sign a bipartisan package for relief funds can lead to the shutting down of the federal government.

In 1984 Ché Ahn was called by God to Los Angeles to see a Great Harvest. He believes that we are in a day and age where every medium is necessary for the Church to carry out this passionate pursuit of the Gospel, and to see God’s people equipped. After much prayer and being led by the Holy Spirit, Ché has chosen 12 powerfully anointed leaders in their sphere of influence to join him on his new TV show, Equipping the Saints with Ché Ahn—premiering Tuesday, July 28 on GOD TV! Tune in weekly to hear stories of signs and wonders, receive biblically sound teachings and powerful insights on a variety of topics, ranging from the prophetic, business, family, education, government and more. 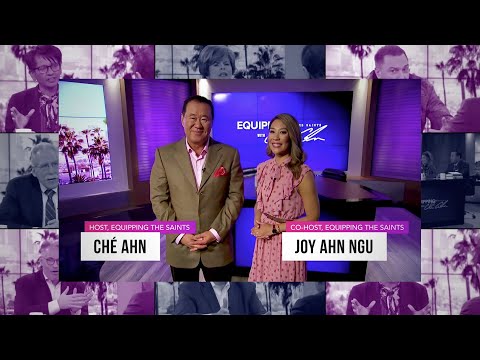 There are many exams conducting authority in India that release thousands of job vacancies each year but candidates found it very hard to track all jobs and apply before the last date. So we have created newgovjobs.in the web portal which provides the latest and updated information about all Sarkari exams in India.

UPSC EXAMS
There are a lot of exams conducted each year by the Union Public Service Commission. It is India's one of the biggest employers that provide a lot of job opportunities throughout the year. Some important Sarkari Exams conducted by UPSC are CDS exam that provides an opportunity to become an officer directly in Indian armed forces, NDA exam is also similar to CDS exam just qualification difference. For the NDA exam any 12th pass candidates can apply but for the UPSC CDS exam only graduates candidates can apply, Indian Administrative Services exam, etc.

SSC Exam
SSC is also another biggest employer in terms of the number of candidates hire each year. SSC provides more than 1 lac job opportunities to candidates each year. It is the preferred government organization by Indian job seekers which offer a reputed job along with the lucrative salary package and other benefits. 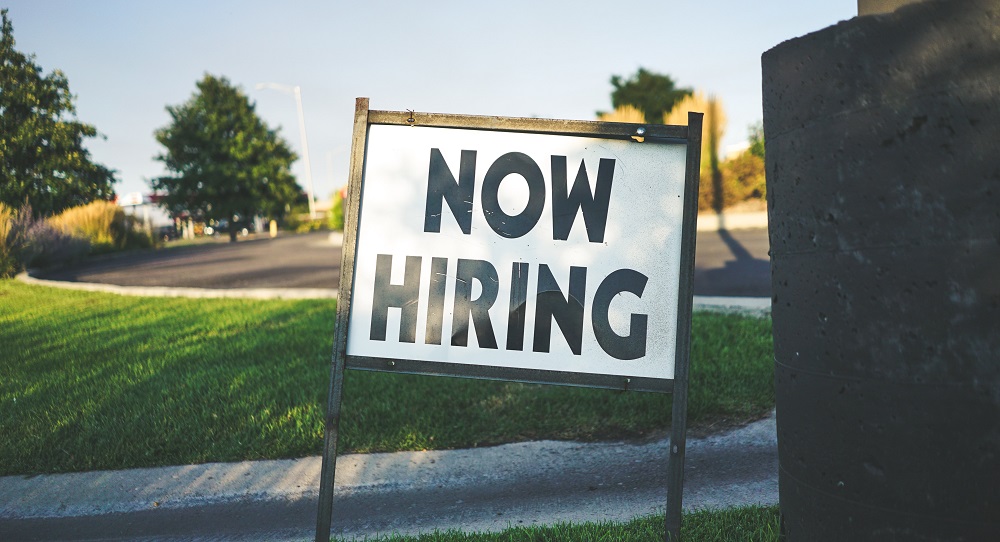 Photo by Free To Use Sounds on Unsplash

Popular SSC exams are the  SSC cgl exam which is the very popular exam in India for the candidates who have done their graduation., SSC chsl exam is also similar to the SSC cgl exam an also very popular. To apply for the SSC CHSL exam you must have passed the 12th class exam, SSC jht exam provides an opportunity to become a translator in Central government organizations, SSC Stenographer, and most popular SSC cpo exam which provides an opportunity to become Sub Inspector in Delhi Police or CAPF, etc.

Teaching jobs
Teaching jobs are the biggest job market in India where each state conducts its own exams for Primary and upper primary level teaching vacancy. The central government also conducted a CTET exam for the central level teaching job vacancies. In terms of the number of vacancies Teaching jobs provides maximum job vacancy to Indian job seekers. There are many TET exams conducted each year that provides a teaching vacancy like BTET, TNTET, etc. If you are preparing for Professor or Lecturer position than you may apply for NTA UGC NET or if you have completed your study in the science stream then you can apply for the CSIR UGC NET exam according to the subjects.

Courses
If someone doesn't want to do higher study and just start their career than the ITI course is also an option in India. ITI courses provide training in more than 130 trades like Fitter, Electrician, etc and provide the opportunity to apply in any government organization that hires ITI trained candidates. ITI trained candidates can start their own business also. Candidates can also complete the ccc certificate course and start their training institute or any low-level business.

Finally, Thanks for reading. I hope you like this article. 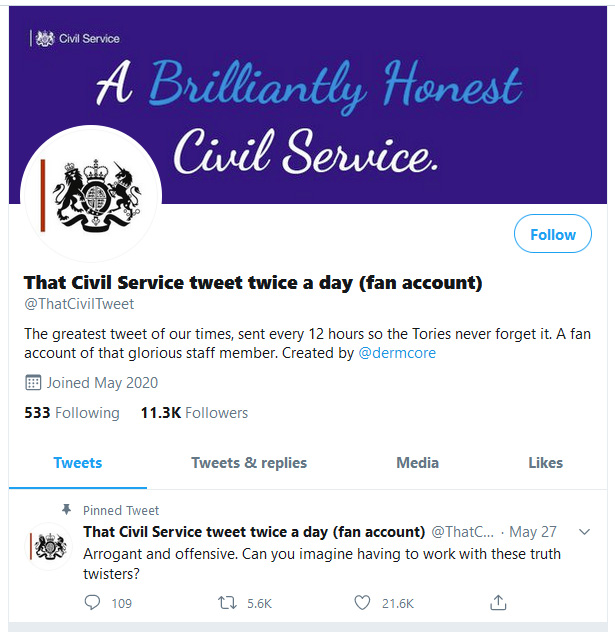