Log in with Facebook
or
Wrong email address or username
Sign up
Already on BookLikes? Log in!
Incorrect verification code
Please, check your email, the code to access your BookLikes blog was sent to you already.
Enter code:
« Back Send
back to top
Search tags: it-s-the-truth 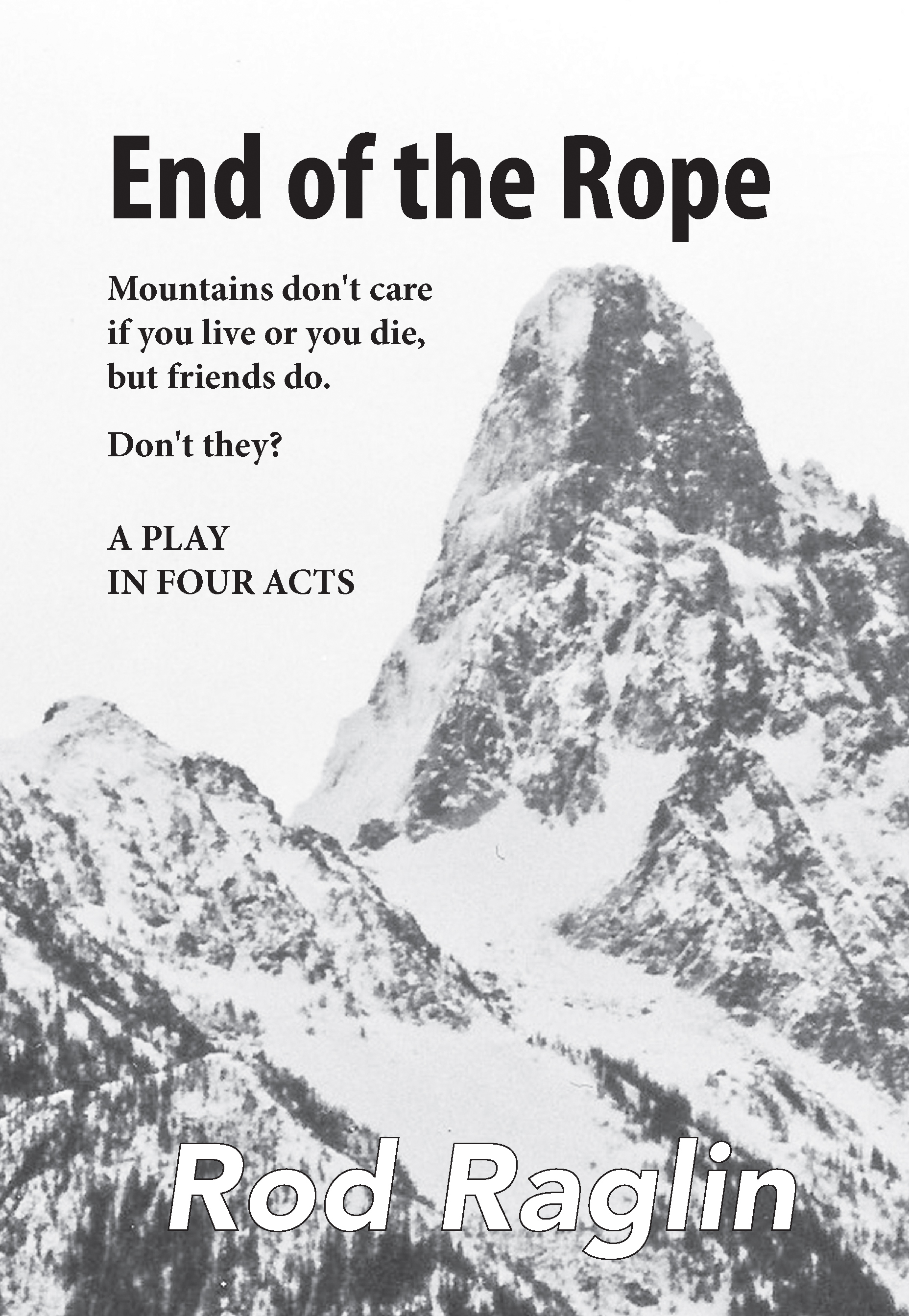 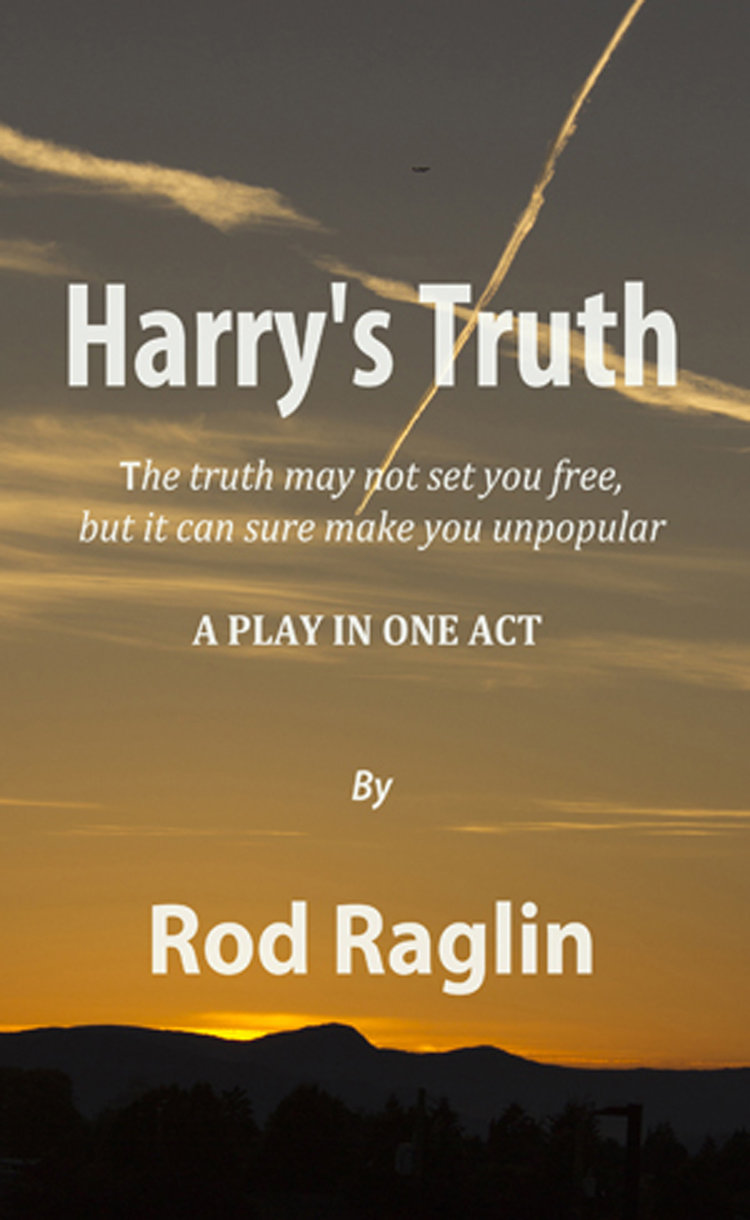 So much is said about losing weight that it can be hard to sort fact from fiction. Here&#039;s the truth about common weight loss myths. 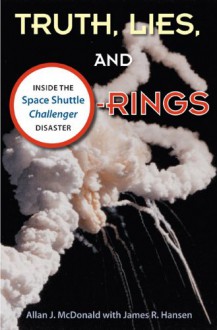 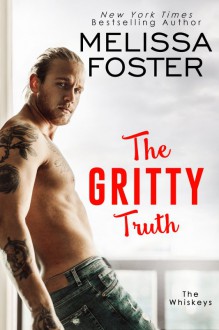 This was such a beautiful, and phenomenal story.  I enjoyed many moments smiling, laughing, melting with the heat, but Melissa absolutely broke me emotionally on more than one occasion with this. She took the wind out of my sails with the most emotion I've ever felt whilst reading a book.
Quincy has held a special place in my heart ever since meeting him and Tru in their traumatic story of Tru Blue. I thought I was prepared to relive his heartbreaking past and ready to take on whatever was going to come along but my heart felt like it had actually broke as I read certain scenes. This is now firmly planted forever as my #1 Top Melissa Foster read!  It can definitely be read as a standalone but I feel that there is a special connection to the characters that seeds from Tru Blue that brings even more feelings to this book.
I always love my time in the Whiskey world, it's always fun, people genuinely care about each other, no judgements are made and are everyone is so supportive, which is what Quincy, a recovering drug addict, needed more than most. He was in his second drug free year and doing really well, he had turned into such a genuine, caring and thoughtful guy, and he was falling hard for sexy dance teacher Roni, who also had her own traumatic history.  As we follow their story the author brings the beautiful excitement of fresh love to the pages, the giddiness, stolen glances, the innocence of kissing, drifting you back in time and bringing a smile to your face.
They have the ultimate connection and chemistry, but as things start to progress Quincy finds that he can not allow the relationship to strengthen until he has been totally honest with Roni about his past, even if it means delving into his mistakes he regrets on a daily basis and the possibility of losing Roni completely by scaring her off.  As you read, you could feel the sheer anguish, pain, and sadness, running off the pages, whilst remembering to tell yourself to breathe. It ripped my heart out listening to Quincy retell his heartbreaking and unthinkable past.  And even though we love Quincy now, imagining how Roni must have felt not knowing what to do with all this painful story.  She could be taking the biggest risk of her life.  It definitely makes you think about your own thoughts and how would you deal with the biggest decision of your life. What will Roni decide? And what will happen next?
After finishing the book I was an emotional wreck, it left me speechless with emotion as I sat thinking...I just...I can't...I just...I felt like I'd taken all the emotion I could.  I found myself writing to the author to try to express just an ounce of how I was feeling...
"I feel like an absolute wreck, I don’t think I could have take much more emotion, can’t get the words out, but phenomenal and beautiful is all I can say. I actually feel like my heart has broke. Thank you for being such an amazing writer xxx"
Phenomenal #1 Melissa Foster read!
Source: beckvalleybooks.blogspot.com
More posts
Your Dashboard view:
All Reviews Text Photo Quote Video URL Activities
Liked posts Top Tags
Press About Terms of Services Privacy Policy Contact Us Blog FAQ Patronaty medialne BookLikes for Authors Partners panel more...
Team Themes Docs API Blogs
Copyright © 2021 BookLikes