Log in with Facebook
or
Wrong email address or username
Sign up
Already on BookLikes? Log in!
Incorrect verification code
Please, check your email, the code to access your BookLikes blog was sent to you already.
Enter code:
« Back Send
back to top
Search tags: k-l-roth 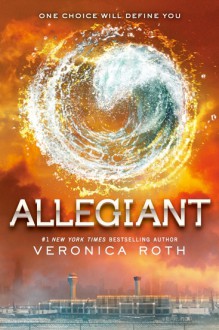 So this is the last movie of the divergent series!

The soundtrack, just as the other movies, awesome.
The special effects, getting better.
The cast, am... not fill my expectations, but it is a good cast.
The plot... I'll just say it looks like is true to the book, like it looked it was going to be in the second movie (considering that the plot of the last movie was so differently from the one of the book)

Definitely the first movie is my favorite!

Still trying to write my book review of Divergent by Veronica Roth after re-reading it earlier this year. When I read it for the first time over two years ago, I was blown away. I still liked it this year but wasn't as excited anymore as I had first been. Putting these thoughts in writing is much harder than I had expected. 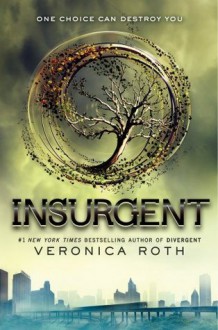 It looks so exciting!!
We see factions that we don't see before and the soundtrack is amazing.

And...
There are parts that doesn't look like the book at all.

Somebody else has thought...
which faction do you belong in?

I think I would have ended in Erudite because of the books, or Amity to live in the peaceful countryside XD 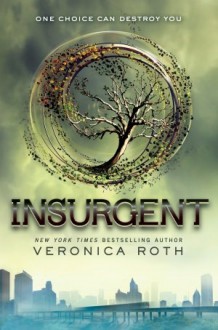 The movie sucks because the book sucks.

Let's started with a 2 stars for weak plots that doesn't make any sense.

If you are carrying big guns, you better wear some gears.

How about play it smart and do some mission impossible kind of hide and seek?

What with all the adults in the stories? Are they all psychopaths?

The story is very weak. The characters have not developed any personality. I would say it is worst than movies that based on video games. At least those we are familiar with, and they are kind of required to stay in characters.

The book is worst. There are romance when there is no reason for one.

The movie. One star.

The book. Half of that one. 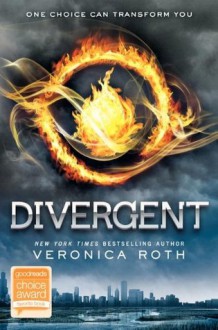 The most I could give the movie and the book is 2 stars.

But let's started with one.

The movie does not make much sense.

When is fearless equivalent to reckless and stupid?

And why one camp of temperament hate each other so much?

And why there are so many adults so stupid?

The not looking at mirror think, it does not reflect modesty but a fear of self examination and self reflection.

There isn't much point to the film.

If the fearless are trained to be soldiers, why do they have guns and not body armors?

As for the movie is based on the book. The book made no sense whatsoever. It deserve even less star. So half star.