Log in with Facebook
or
Wrong email address or username
Sign up
Already on BookLikes? Log in!
Incorrect verification code
Please, check your email, the code to access your BookLikes blog was sent to you already.
Enter code:
« Back Send
back to top
Search tags: killing-my-tbr 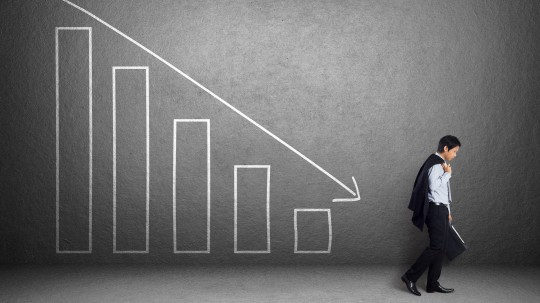 Problems Capable of Killing SEO Campaigns
Search engine optimization (SEO) may be a strategy that requires the coordination of many different departments and tactics. Most issues you run into are going to be small and easy to recover from. When Google changes its search algorithm, almost every site in the world stands to be affected. Most of the time, changes are minor, and you’ll barely notice the impact of a new update. The worst-case scenario may be a manual Google penalty, during which Google deliberately delists or deranks your website. If you’re interested in working with a professional SEO service provider, contact SEO Company in St Petersburg, FL today for a consultation.
Tips killing seo seo campaign
Like Reblog Comment
show activity (+) 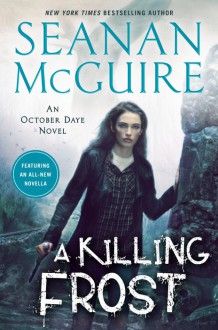 "When October is informed that Simon Torquill—legally her father, due to Faerie's archaic marriage traditions—must be invited to her wedding or risk the ceremony throwing the Kingdom in the Mists into political turmoil, she finds herself setting out on a quest she was not yet prepared to undertake for the sake of her future.... and the man who represents her family's past."

This novel started off well, and then just got tedious with the usual Toby antics, flat character writing and lack of internal consistency.  The rose bushes were written with more personality than the characters that have been developing for 14 novels.  Despite the big adventure and all the running around, nothing actually happens.  Quentin tags along, but does absolutely nothing. Tybalt does nothing and only makes a brief appearance.  The plot is also rather lacking in logic.  There were a fair number of "huh??", "why" and "that doesn't make sense" moments.  A disappointing installment. 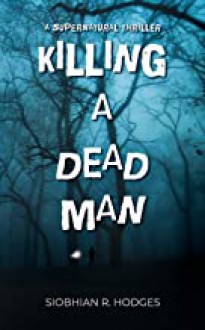 “Killing a Dead Man” is rightly billed as a ‘supernatural thriller’ and though the author, Siobhian R. Hodges is a new talent, I thoroughly enjoyed this debut novel. Ostensibly targeted at the YA readership, it can be tricky when shedding light on some challenging themes not to oversteer, but in her subtle use of light and shade, the author successfully navigates a course, which balances the best and worst of human traits.

Written in the first person, the book adopts the perspective of Jordan, now aged fifteen, but weighed down by the loss of his twin brother, Danny, brutally murdered five years earlier. It was a defining moment in Jordan’s young life, steeped in guilt that he hadn’t prevented it and anger that the perpetrator had not been caught. The only consolation for Jordan is that Danny’s spirit had not moved on, but intermittently communicates with his brother. Jordan can feel Danny’s presence, rather than see him and though comforting, the connection was not without consequences. The boys’ bewildered parents had finally sought psychiatric help for their surviving son, meanwhile Jordan’s talking to an invisible brother was seized upon by teenage school bullies. The central character is isolated amid the struggles of his adolescent life, but not alone. Still, when Danny divulges he knows the identity of his killer, Jordan is compelled to launch across the country in search of revenge.

Whilst the premise of the subsequent adventure may play differently, depending on the reader’s beliefs concerning the afterlife, I found the author’s description of the twins’ ongoing relationship and the permeable nature of the boundary between this world and the next, both convincing and warming. Jordan and Danny are each held in a glutinous state of torment, which must surely be excised if they are to move on with their respective journeys, but it will take active forces in both realms if Jordan is to survive the ordeal.

Along the way, the reader is introduced to some intriguing characters, in particular, long-suffering taxi driver, Mr Butch, who is unwittingly drawn into Jordan’s odyssey and just as Danny attends the edge of the living world, so Jordan’s companion is a welcome escort for his foray into a murky, sometimes hostile adult environment.

The book teems with suspense, yet delivers the reader a very satisfying denouement. I look forward to placing my copy in the hands of a teenager, for whom I think the novel was intended, but with a hearty recommendation that it is well worth reading. So too perhaps for those young of heart!

Unusual praise too for the quality of the binding. I am not ordinarily moved to comment on such aesthetics, however, the paperback, apparently “printed in Great Britain by Amazon”, has a deliciously waxy feel to the touch, which simply made the book a genuine pleasure to hold. Ms Hodges is to be congratulated on such a rounded debut and I look forward with interest to her future titles. 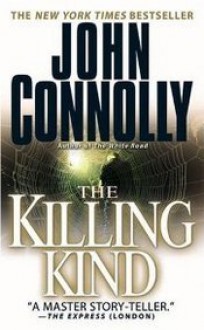 Wow. This was ridiculously good. We have more of the supernatural elements I like. I have to say though this book is hard to get through if you don’t like spiders.

“The Killing Kind” has Charlie taking up a case from an ex Senator. A daughter of a long ago friend ended up dead, but though the police think it’s suicide, no one believes it. When Charlie goes digging he finds a connection between the woman’s death and a Baptist sect that went missing in the 60s. Charlie also meets one of the most relentless killers he has ever gone toe to toe with.

I like how Connolly doesn’t ever let you know if what Charlie sees or feels is real or what. I like to think it is though. Charlie though in this one is pressing his luck. I loved having Rachel, Louis, and Angel in this one. All of the parties above are forever changed by the end of this one though.

The writing was lyrical and top notch. I also now hate spiders even more than I thought possible. Some of the descriptions definitely made me reach up and brush imaginary webs off of me. I liked how Connolly went from different POVs to excerpts from the thesis of the missing woman about the Baptists that went missing.

The book ends on a hopeful note but one wonders what is next for Charlie.