Log in with Facebook
or
Wrong email address or username
Sign up
Already on BookLikes? Log in!
Incorrect verification code
Please, check your email, the code to access your BookLikes blog was sent to you already.
Enter code:
« Back Send
back to top
Search tags: power-of-words 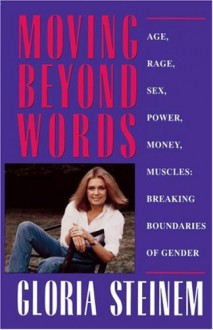 Given the extensive history of Gloria Steinem and feminism and how renowned her work is, you kinda have to go in knowing that it's going to be fantastic. Even if I had my doubts, they were assauged by my first foray into Steinem's work when I read Outrageous Acts and Everyday Rebellions about two years ago. She mentions in the introduction to the book that she had originally intended for this book to be similar, simply publishing articles collected, rather than what it turned into. This is a collection of essays that go beyond what she had originally published for each of these subjects, though they do get into the original content as well. It's broken down into five parts that cover different concepts. Part 1: Phyllis Freud - this may be new favorite thing ever. I loved her reversal of Freud's writing. I always knew that his thoughts on the actions and thoughts of those of my gender were nuts, but I love how succinctly the gender bend works to show just how nuts he was. I especially appreciate the way she laid bare all the politics in his theories. Mostly, though, it was just a barrel of fun to read it all reversed and bent. Part 2: The Strongest Woman in the World - I knew that I had grown up a beneficiary of the work of women like Beverly Francis, but I had never known her name or really the beginning of the idea that women could be physically strong. We still suffer set backs all the time when some refuse to acknowledge this, but women like Bev Francis and things like Title IV keep working their magic and normalize women and strength. For the record though, anyone who thinks that it is somehow more physically demanding to life heavy things than to create and birth a child is either stupid or willfully ignorant. As women like this make obvious, women have always had the ability for physical strength, priming and a refusal to see it have kept us from realizing it for far too long. While I'm still only weights-curious, I have known a few women who lift and they are amazing to behold. Aside from the work of power-lifting and bodybuilding, Francis is also a good role model for dealing with the twists and turns of making something new acceptable for women. That she has become friends with fellow competitors just adds to it. Part 3: Sex, Lies, and Advertising - I have long hated magazines for many of these very reasons, even the ones I didn't know were a problem that magazine writers and editors had. I hated the  advertisements and the way they never seemed to talk about anything that wasn't products. I never did pick up Ms. Magazine, but I had long since given up on the whole thing well before I was old enough to understand what Ms. would be talking about anyway. This whole thing makes so much sense out of everything. It also helps that I read The Feminine Mystique and got the reference to Friedan's chapters on women's magazines. Any reader would understand the point without it, but it helped really drive it home. Part 4: The Masculinization of Wealth - yeah, I think there's a part of us all that know us but don't quite want to face it in print. I think we could all benefit from a de-masculinization of wealth though. If for no better reason than that these guys should have to earn what they have or lost it to someone more capable, whatever their gender. Part 5: Revaluing Economics - I've also come up against this thought process before too. The first time was when writing my first blog. You gotta put your money where your mouth is and that's much harder to do than you think it is when you start out. Still, it's a worthy endeavor. Part 6: Doing Sixty - I can't wait..... I mean, I totally can, but I'm looking forward to a time in my life when I feel like I can get a little more radical. I do feel it, though, getting easier every day. I'm only 35 now and I can't wait to see what I turn into by then. If Steinem is any indication, it's gonna be a fun decade. All together, it's an amazing work of non-fiction that needs to be read widely by all women, even if you don't think of yourself as a feminist. While I understand the allure of avoiding the word, I also think that being a housewife doesn't preclude you from supporting the endeavors of other women when their products are worthy of your cash. I know plenty of housewives who are feminists and breadwinning women who say they aren't, but as long as they support each other, I don't give a damn how they describe themselves. All the women I know could benefit from reading at least one of these parts. I know I certainly have. 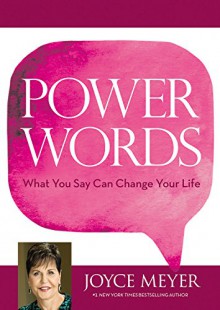 Wherein Harry sends Draco anonymous letters after the war, and they fall in love.
Like Reblog Comment 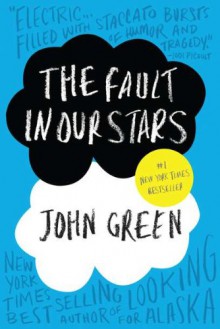 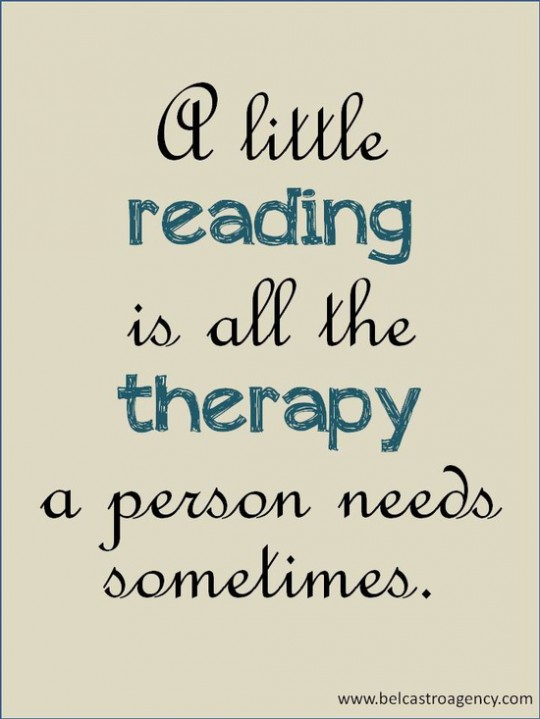