Log in with Facebook
or
Wrong email address or username
Sign up
Already on BookLikes? Log in!
Incorrect verification code
Please, check your email, the code to access your BookLikes blog was sent to you already.
Enter code:
« Back Send
back to top
Search tags: rifts 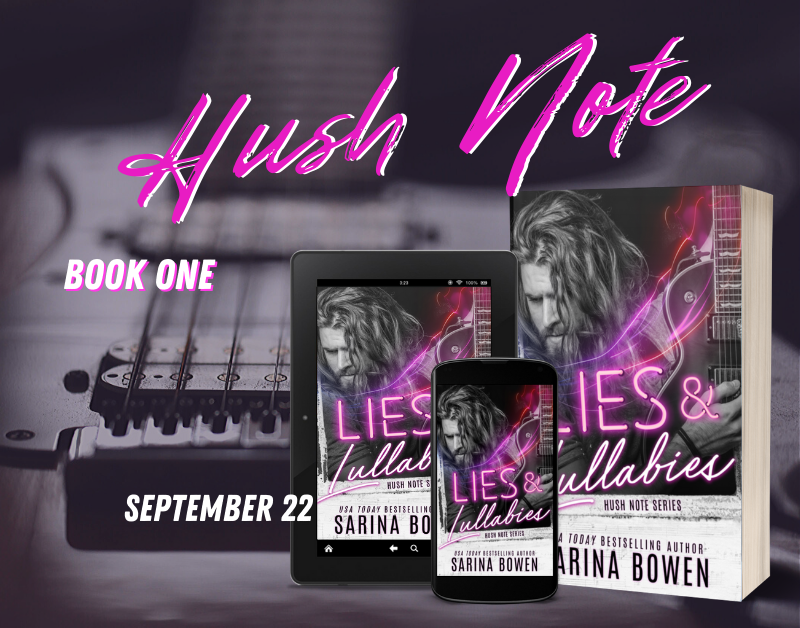 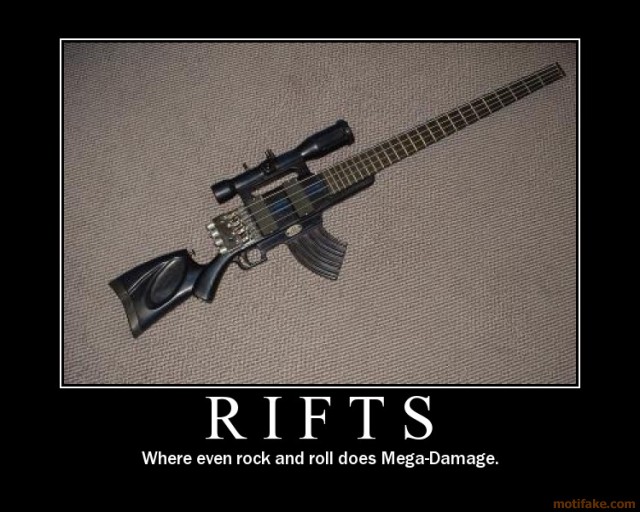 Well, I had to open this review with a motivational poster since I have yet to have done that with a book and I found this poster as I was looking for a picture of the cover to upload to Goodreads. Well, there were other ones, but the cool one which said 'Live in Russia – why play post-apocalyptic fantasy games', wasn't working.

That is an interesting thing though because we seem to love our post-apocalyptic wastelands, and while I would not necessarily say that Russia meets the criteria, Somalia certainly does. However the difference between living in Somalia and playing a post-apocalyptic roleplaying game is that the chances of you (as opposed to your character) walking out of it alive afterwards are much higher. Further, it does cost money, and requires extensive training, to be able to survive in Somalia, and if all the training that you need to survive a post-apocalyptic wasteland is to roll dice and draw upon your imagination, then I know what I would rather do.

Oh, and there is another thing about this particular post-apocalyptic wasteland and that the fantasy element. When the civilised world wiped itself out in a nuclear world it opened up a number of rifts to other worlds, and the inhabitants of these worlds came swarming through, bringing their magic with them, to completely alter the makeup of the Earth (sounds a little like Defiance). So, while you and run around in a full suit of body armour and blow away others with your energy weapons, there is always a chance that some mage will simply shut you down with a well placed lightning bolt.

Time for another picture: I never actually got around to playing Rifts, though my friend did buy it and lend it to me. I guess one of the main reasons really comes down to how easy it is to develop a game. Okay, I tend to put in way too much detail when I created my adventures, as if I was attempting to sell them as well as play them. I guess I like writing though and I also like detail. Okay, I have published some of my adventures up on the internet (though that website has long since gone), but not in the sense where I have made money from them.

The other thing that I baulked at was mega-damage. To me it just simply didn't work. Okay, granted, if you are hit full pelt in the chest with an energy weapon you are going to die, but I felt that having two levels of damage was simply annoying, and also made the game incredibly lethal. Basically, with the amount of time taken to create a character, to have them them blown away because they forgot to put their power armour on is a bit silly (though that is probably also a sign of a very bad GM). I read this book out of order, as I didn't realize this was book two and not book 1.I really liked the premise of the book, the characters, and that Grace had the right amount of snark and issues to keep me interested. I loved her relationship with Zeus, however, not a fan of Drew.However, this book needs to go through another editing process. There are a lot of missing words and grammatical errors. I would have given it 4 stars if not for the editing issues.
More posts
Your Dashboard view:
All Reviews Text Photo Quote Video URL Activities
Liked posts Top Tags
Press About Terms of Services Privacy Policy Contact Us Blog FAQ Patronaty medialne BookLikes for Authors Partners panel more...
Team Themes Docs API Blogs
Copyright © 2021 BookLikes