Log in with Facebook
or
Wrong email address or username
Sign up
Already on BookLikes? Log in!
Incorrect verification code
Please, check your email, the code to access your BookLikes blog was sent to you already.
Enter code:
« Back Send
back to top
Search tags: robotech 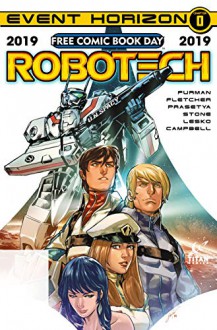 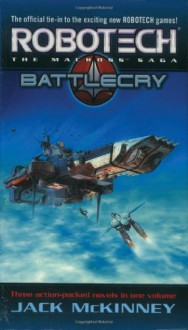 There are like four hundred pages.   I assumed there would be shitload of mecha.

Why are there no mecha?   WHY? 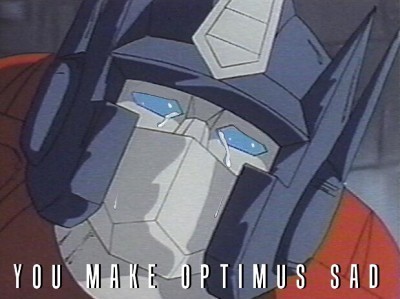 This week I am in the midst of re-reading "Robotech: Battlecry", a multi-volume set that collects the first 3 books in the original 12 novel series by Jack McKinney, originally published in the late 1980s.

For those of you who are unaware, Robotech is the anime show that broke boundaries and brought the popularity of Japanese animation, or anime as it is now called, to the United States market. It was a landmark series, put together from 3 separate but highly successful programs in Japan: (Super Dimension Fortress Macross, Super Dimensional Calvary Southern Cross, and Genesis Climber Mospeda.) Other shows, like Star Blazers, Battle of the Planets, Voltron and so forth made inroads, but Robotech was a unique and special case.  Its blend of complex storytelling that reflected the reality of war blended with soap opera romance and memorable characters, helped push its popularity.  First on TV, then in comics and in published books and graphic novels that continue to this day!

(Shameless plug - you can find out about everything Robotech these days at the official Robotech website, http://www.robotech.com)

I was one of the many kids who would rush home from school every weekday to catch the show on TV before doing homework. :)

The series of Robotech novels published by Del Rey books by Jack McKinney, was an attempt to tell the Robotech story in a more "adult" fashion that moved the story beyone the visuals you saw onscreen. Character development was expanded. The writers took the overall story and gave it even greater depth, enhancing details and goings on behind the scence - essentially adding more..

Do the novels follow the TV series exactly?  Of course not, something that has lead to many debates among fans over what is canon for the series.   (Believe me this is a whole other blog post LOL! )

So if you are looking for a great read, adding the Robotech series of novels to your bookshelf just might be made to order.  Who knows?  The novels might inspire you to find and rent, purchase, re-watch one of the hallmark anime series of your youth! :)