Log in with Facebook
or
Wrong email address or username
Sign up
Already on BookLikes? Log in!
Incorrect verification code
Please, check your email, the code to access your BookLikes blog was sent to you already.
Enter code:
« Back Send
back to top
Search tags: searchanddestroy 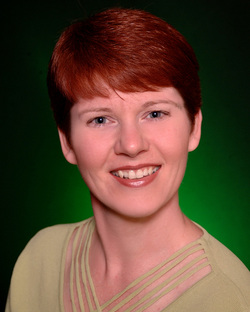 Full-time author, freelance writer and workshop facilitator, Julie Rowe’s debut novel, Icebound, was released by Carina Press on Nov 14, 2011. Ten novels and eight anthologies have followed. Her most recent titles are the MEN OF ACTION boxed set and VIRAL JUSTICE book #3 of the Biological Response Team series. Julie’s articles and short stories have appeared in numerous magazines, such as Romantic Times Magazine, Today's Parent magazine and Canadian Living. Julie facilitates business writing and communication workshops at Keyano College in her home city, and has presented writing workshops at conferences in the United States and Canada. She’s also a strong supporter of life long learning and moderates a free announcement loop for the promotion of online classes, workshops and webinars.
Connect: Site | Facebook | Twitter | Goodreads 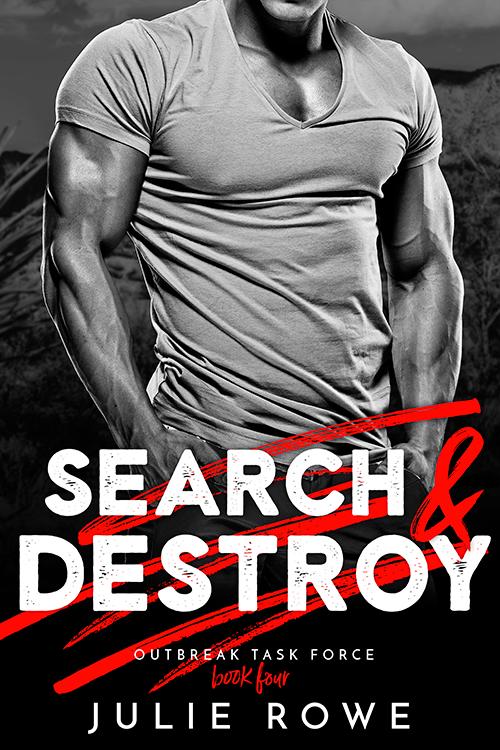 Dr. Carmen Rodrigues, CDC’s Outbreak Task Force director, is on the hunt for a killer–– an airborne virus spreading from Florida across the States, gaining traction with each passing moment. Although she’ll never forget her one night with sexy bodyguard John Dozer in Afghanistan, his protective nature is one distraction she doesn’t need right now.
Ex-Army Intelligence officer John Dozer will put his life on the line for beautiful, independent Carmen. Every. Time. Even when she pushes him away. And now, with her struggling to contain an outbreak likely triggered by domestic bio-terrorists, maybe even insiders at the CDC, she needs him more than ever. He lost her once. He’ll never let that happen again.
Purchase: Amazon | Barnes & Noble | iBooks | Kobo

She took in a deep breath. “We need to talk.”

“Your role with the CDC, and whatever it was you were doing in Afghanistan after...”

She wanted him gone. He could tell by the closed off expression on her face and the slightly lifted set of her chin. She expected him to fight her. Was waiting for it. Braced for it.

It set off an emotional bomb deep in his chest and woke the pissed off protector inside him. The one who wanted to grab hold of her, kiss her until she looked at him with the world in her eyes again. He would not let anyone hurt her, not even himself.

Some of it must have shown on his face, because she backed up a couple of steps.

If she got any whiter, she was going to faint.

He slid closer to her and said with all the softness he could muster, “You look like you just took a gut-shot. So, I’m going to ask this again. What happened?”

“Two men from the Justice Department met me at the airport last night. They wanted me to go with them to give them a statement about the incident in Afghanistan.” She put air quotes around the word incident. “They were very unfriendly when I said no.”

“They’re supposed to be assholes, that’s part of what they do—put the fear of God into people.” He sidled another step closer, within reaching distance. “A lot of sh…stuff happened that day.”

They’d survived more than one attempt to kill them that day.

He’d fallen in love with her that day.

And the next day…she’d run from him.

The memory combined with the ache of healing bones in his chest, creating a caustic mix of concrete plugging up his lungs.

The struggle to breathe made him stop and think past the pain, past the panic.

Wait a second… It had been nine years. They’d given all the reports, statements, and evidence right after the incident. Why the fuck would anyone need anything from either of them now?

Something about what she said sank in.

“They wanted you to go with them?” he asked, his voice hoarse.

His stomach dropped in a sickening rush and the world spun in place for a long second.

“I couldn’t. The Drill Sergeant was picking me up for an emergency meeting with the CDC director, who wanted a report on my briefings in Washington. DS told the two agents exactly how they could go fuck themselves. They tried to intimidate him physically, but, well, you can imagine how that went.”

“He raised his voice?”

“He ripped them apart so badly security came to see what all the fuss was about. The two men left after promising things would get tougher for me.”

He was going to kiss that old man when he saw him next.

“I need to make a call.” He grabbed his phone and punched in the numbers to a buddy of his in the Justice Department. A minute later, he had his answer.

“No one from the Justice Department was sent to interview you or bring you in.” He saw his own hand shaking. Someone had tried to take her. In a public place. In front of any number of witnesses.

Who the fuck could be that brazen?

“What?” she stared at him, her brows furrowed.

“Someone tried to take you.” There was a snarl in his voice he couldn’t suppress.

“Someone almost got you.”

When he caught up with that someone, he was going to rip the fucker’s guts out.