Log in with Facebook
or
Wrong email address or username
Sign up
Already on BookLikes? Log in!
Incorrect verification code
Please, check your email, the code to access your BookLikes blog was sent to you already.
Enter code:
« Back Send
back to top
Search tags: source-tour 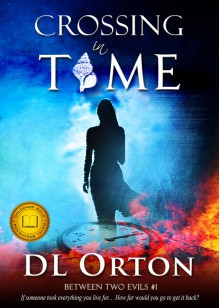 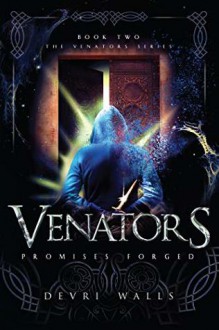 Rune Jenkins and Grey Malteer have crossed over into Eon, a parallel world where all the things fantasy are actually real. They’ve been recruited by the Council because they are Venators, and Tate, a Venshii, is the one who retrieved them. Rune’s twin Ryker has also crossed over, but he’s in the hands of Zio. The Council hates Zio and that hate is mutual. But is one side really good and the other bad? Or is this world just totally fucked up? I’m forming an opinion, but won’t share yet.

Rune and Grey are knee-deep in secrets and politics of a world they have no idea how to navigate. It is nothing, I mean, nothing like Earth. Well, ok, the sneaky politics are the same, but think about if you could add magic and powers and otherworldly beings to our world and then you have an inkling of what Eon is like. Rune and Grey keep thinking they are back in Kansas (metaphorically) and this leads to serious trouble for them.

Ryker is another story. Man, I don’t know that this guy is going to be salvageable after staying with and believing everything Zio says.

When Grey’s dumb ass goes running into enemy territory and becomes the captive of Feena the Fae Queen, well, I can’t say I felt sorry for him. Rune also has me wanting to slap her around because seriously? How stupid do you have to be?

This book is at times frustrating and at others intriguing. I get that the characters are YA and in over their heads AND not by their own choice. But they are supposed to be smart. Not to say smart people don’t do dumb things, but after nearly dying in book 1, you’d think book 2 would see some epiphany billboards being lit up. However, the frustration is rewarded by character growth during the course of this book, so I’ll allow it. Every other character is fabulous. Every single one has an agenda and I don’t know what they are yet. I’m fully invested in finding out how all these pieces are going to fit together. Also? Beltran is perhaps my favorite character so far.

I will end this review with one thing that bugged the shit out of me. There is a moment, when Grey is off doing his stupid thing, that he leaves his boots by a river. Verida and Rune see those boots later. That’s how they know he did the stupid thing. But for the rest of the book, Grey suddenly has his boots on. This is the kind of thing I notice and it drives me nuts.  Other than that, I recommend this book. It has danger, action, sexual attraction, magic, and intrigue. Layer upon layer of intrigue. Bring on the next book! 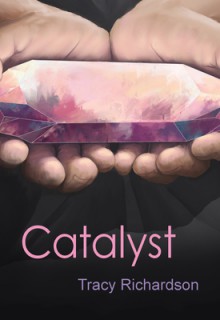 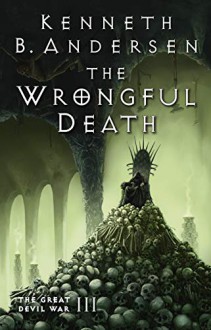 Philip Engel has died twice. The first time was a mistake when the boy Lucifer picked for his heir is supposed to die, but Philip does in his place. After he’s restored to life he dies a second time when Mortimer (or Death) needs his help to find his lost Die. Now, Philip is back on Earth (again) when he has to die (again) in order to save the school bully (now his friend) from a death that he caused. So, Philip dies and when he goes to the Underworld he has to find Sam. Except the Underworld is vast and it’s next to impossible to find Sam on his own so he enlists the help of friends he’s made there. Except, even they can’t find Sam. Lucifer suggests that God should know where Sam is so off they go for a quick visit in Paradise. But their journey doesn’t end there. Grab a copy and join Philip on his 3rd death adventure.

This story just gets better and better. You’d think it would get a bit repetitive, having Philip die so many times, but it doesn’t. Not for me anyway, since I’m a Supernatural fan and we all know how many times people die and come back to life on that show. Anyway, Philip’s journey this time is a good one. He has to fix what he screwed up (Sam’s death) and I got to see way more of the Underworld than in previous editions. There’s trouble brewing in Hell, Paradise isn’t what everyone thinks, and in the end, Philip’s personal journey takes a huge leap. So huge that I’m dying (hehe see what I did there?) for the next book! 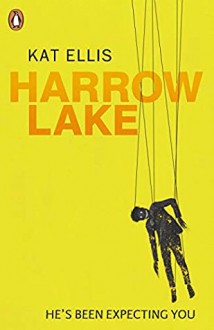