Log in with Facebook
or
Wrong email address or username
Sign up
Already on BookLikes? Log in!
Incorrect verification code
Please, check your email, the code to access your BookLikes blog was sent to you already.
Enter code:
« Back Send
back to top
Search tags: source~purchased 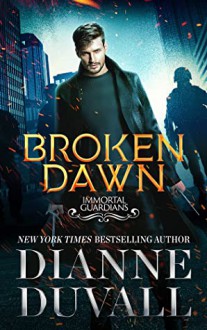 Book source ~ Purchased (also was a review request, but I forgot I had already pre-ordered it)

Nick Belanger has the hots for his next door neighbor, Kayla Dorman. He’d ask her out and hope she says yes, except he’s an Immortal Guardian and his life is all about killing vampires to protect the humans who are unaware of what goes bump in the night. Not only is he something she would find hard to believe, but she has a daughter he doesn’t want to put in danger. Well, he doesn’t want to put either one in danger, but now that the biggest threat in his world has been eliminated and her daughter is off to college, maybe he could tell her about his feelings. Maybe?

Kayla has always had the hots for Nick, but he’s a handsome single guy and she’s a single mom.  Plus, he’s never shown any interest in her so she accepts and enjoys his friendship over the years. Their relationship is suddenly redefined after a near tragedy and Kayla is thrown into his world. What was once hands off becomes all hands on deck as the two really get to know each other. But a new danger is lurking in their Texas city and Nick will need to call in the Immortal Guardians from North Carolina when the shit hits the fan.

Anyone who has been following me over the years knows how much I love the Immortal Guardians. I devour each book as soon as it comes out. And now there’s a spinoff series called the Aldebarian Alliance that is just as yummy to nom on. Broken Dawn does a good job of standing alone even though it is the 10th book in the series. You can read it and not be lost if you haven’t read the books that came before. However, I don’t know why anyone would want to miss out on so many books with awesome characters, kickass action, snappy dialogue, humor, hot sexiness, and paranormal wonders. Why would you do that to yourself? No, I asked you a question. WHY?! Go sit in a corner and think about that.

Seriously, if you love your paranormal romance with lots of action, humor, multi-layered characters, and hot naked time set in a well-developed world then look no further. 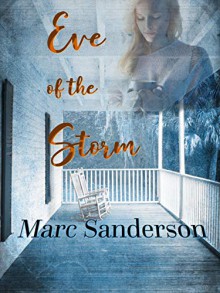 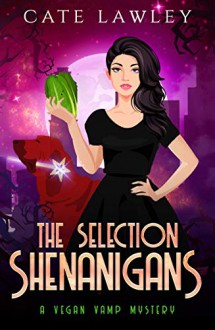 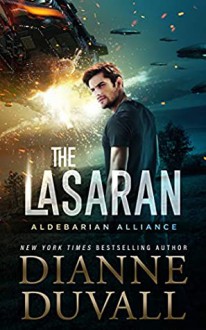 Taelon has traveled 13 months in space to Earth from his home planet of Lasar. His sister had been missing for years and he’s finally had a good tip that she’s been on Earth. He and his family have not heard from her and they assume the worst has happened. With good reason. Amiriska was captured and tortured for 6 months before she was rescued, but before Taelon can discover this nugget of information and find out where she is now he himself is captured and tortured. Some welcome that is. Yikes.

Lisa has lost people she loved and she’s finally getting her life back on track. Earning some extra money doing research while attending classes has really helped her financial situation. Until she answers a flyer from the Anomalous Cognition Research Institute asking for people to participate in a psychic study. Lisa thinks it’s a bit too woowoo for her, but the pay is good and when she advances to the next round she accepts. She has no idea that she really is psychic and the institute is a cover for a malevolent government organization. But she’s about to learn that fact the hard way.

Taelon and Lisa end up in the same facility and they have to work together to get out and stay hidden. A little help from the Immortal Guardians is just what they need to beat feet. However, they are both in a bad way, they have no idea who to trust, and Taelon still needs to find his sister. But they have each other and a tentative trust that grows each day. Will it be enough though?

Holy shit! I’ve been so busy that I had no idea Dianne Duvall was creating a new spinoff series to my beloved Immortal Guardians. But after the ending of Death of Darkness it makes sense and I feel like an idiot for not seeing that coming. Duh. The Lasaran has everything I love about the Immortal Guardian series: snappy dialogue, action, humor, steaminess, and paranormal elements, but now I can add space travel. Booyah! All of the characters are so awesome, the writing is fantastic, the world just keeps getting bigger and bigger (this is a good thing), and the author makes me love every single thing about it. Which is both a blessing and a curse. I stayed up WAY past my bedtime trying to finish this huge book and finally had to admit defeat at 3:00am. I finished it the next day and wanted to go back and read it again. I am so looking forward to the next book in this series and the Immortal Guardians. 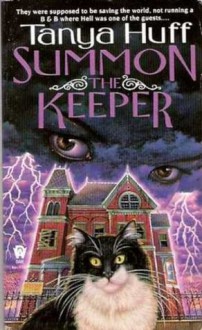