Log in with Facebook
or
Wrong email address or username
Sign up
Already on BookLikes? Log in!
Incorrect verification code
Please, check your email, the code to access your BookLikes blog was sent to you already.
Enter code:
« Back Send
back to top
Search tags: ta-nehisi-coates The Audacity of Hope: Thoughts on Reclaiming the American Dream
by Barack Obama: The Audacity of Hope is Barack Obama's call for a new kind of politics—a politics that builds upon those shared understandings that pull us together as Americans. Lucid in his vision of America's place in the world, refreshingly candid about his family life and his time in the Senate, Obama here sets out his political convictions and inspires us to trust in the dogged optimism that has long defined us and that is our best hope going forward.
The Warmth of Other Suns: The Epic Story of America's Great Migration
by Isabel Wilkerson: n this epic, beautifully written masterwork, Pulitzer Prize–winning author Isabel Wilkerson chronicles one of the great untold stories of American history: the decades-long migration of black citizens who fled the South for northern and western cities, in search of a better life. From 1915 to 1970, this exodus of almost six million people changed the face of America. Wilkerson compares this epic migration to the migrations of other peoples in history. She interviewed more than a thousand people, and gained access to new data and official records, to write this definitive and vividly dramatic account of how these American journeys unfolded, altering our cities, our country, and ourselves.
If Beale Street Could Talk by James Baldwin: In this honest and stunning novel, James Baldwin has given America a moving story of love in the face of injustice. Told through the eyes of Tish, a nineteen-year-old girl, in love with Fonny, a young sculptor who is the father of her child, Baldwin's story mixes the sweet and the sad. Tish and Fonny have pledged to get married, but Fonny is falsely accused of a terrible crime and imprisoned. Their families set out to clear his name, and as they face an uncertain future, the young lovers experience a kaleidoscope of emotions-affection, despair, and hope. In a love story that evokes the blues, where passion and sadness are inevitably intertwined, Baldwin has created two characters so alive and profoundly realized that they are unforgettably ingrained in the American psyche.
Narrative of the Life of Frederick Douglass (The Autobiographies #1) by Frederick Douglass. Autobiography of Frederick Douglass.
African American Women in the Struggle for the Vote, 1850-1920
by Rosalyn Terborg-Penn: Drawing from original documents, Rosalyn Terborg-Penn constructs a comprehensive portrait of the African American women who fought for the right to vote. She analyzes the women's own stories of why they joined and how they participated in the U.S. women's suffrage movement. Not all African American women suffragists were from elite circles. Terborg-Penn finds working-class and professional women from across the nation participating in the movement. Some employed radical, others conservative means to gain the right to vote. But Black women were unified in working to use the ballot to improve both their own status and the lives of Black people in their communities.
Hidden Figures by Margot Lee Shetterly: The #1 New York Times Bestseller. Set amid the civil rights movement, the never-before-told true story of NASA’s African-American female mathematicians who played a crucial role in America’s space program. Before Neil Armstrong walked on the moon, a group of professionals worked as ‘Human Computers’, calculating the flight paths that would enable these historic achievements. Among these were a coterie of bright, talented African-American women. Segregated from their white counterparts, these ‘coloured computers’ used pencil and paper to write the equations that would launch rockets and astronauts, into space. Moving from World War II through NASA’s golden age, touching on the civil rights era, the Space Race, the Cold War and the women’s rights movement, ‘Hidden Figures’ interweaves a rich history of mankind’s greatest adventure with the intimate stories of five courageous women whose work forever changed the world.
We Were Eight Years in Power: An American Tragedy by Ta-Nehisi Coates: "We were eight years in power" was the lament of Reconstruction-era black politicians as the American experiment in multiracial democracy ended with the return of white supremacist rule in the South. Now Ta-Nehisi Coates explores the tragic echoes of that history in our own time: the unprecedented election of a black president followed by a vicious backlash that fueled the election of the man Coates argues is America's "first white president."
blackouttuesday
Like Reblog
show activity (+) 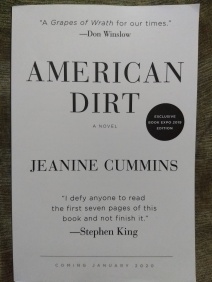 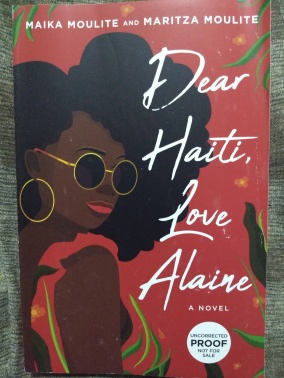 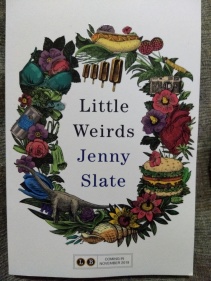 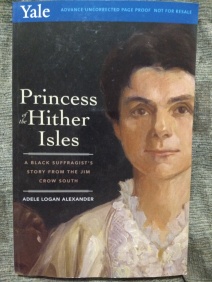 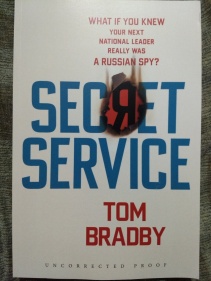 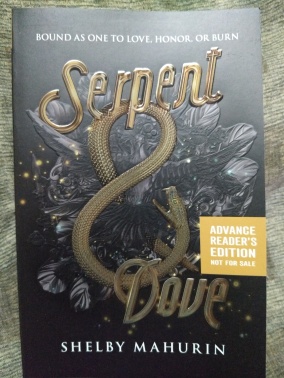 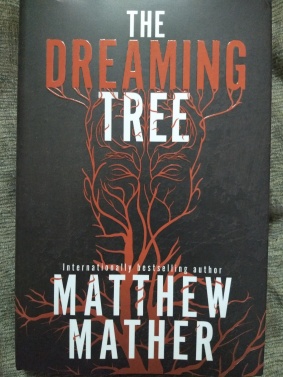 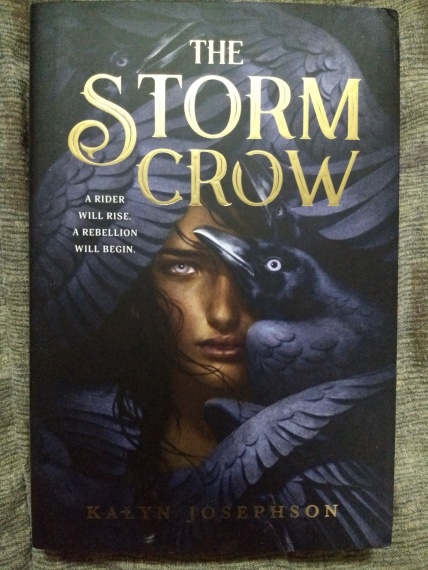 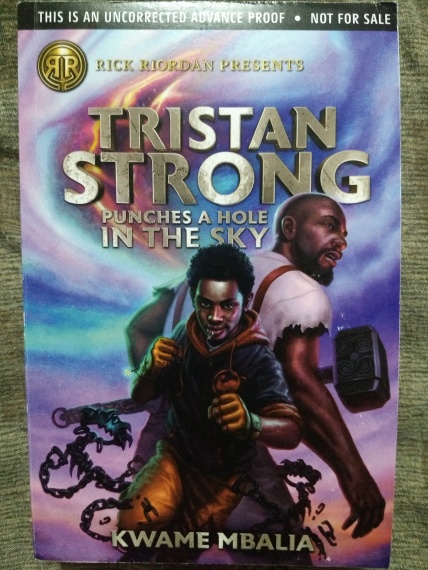