Log in with Facebook
or
Wrong email address or username
Sign up
Already on BookLikes? Log in!
Incorrect verification code
Please, check your email, the code to access your BookLikes blog was sent to you already.
Enter code:
« Back Send
back to top
Search tags: taoism If subconscious mind is more powerful than conscious how to live Consciously?

an article by Nuit

The subconscious mind is an integral part of the mind that modern psychologists acknowledge as an invisible layer of human consciousness. My research suggests a form of an amoeba rather than a layer, a hermaphrodite, morphed amoeba that in some of its manifestations is covered in mold. I’ll tell you in a minute why… 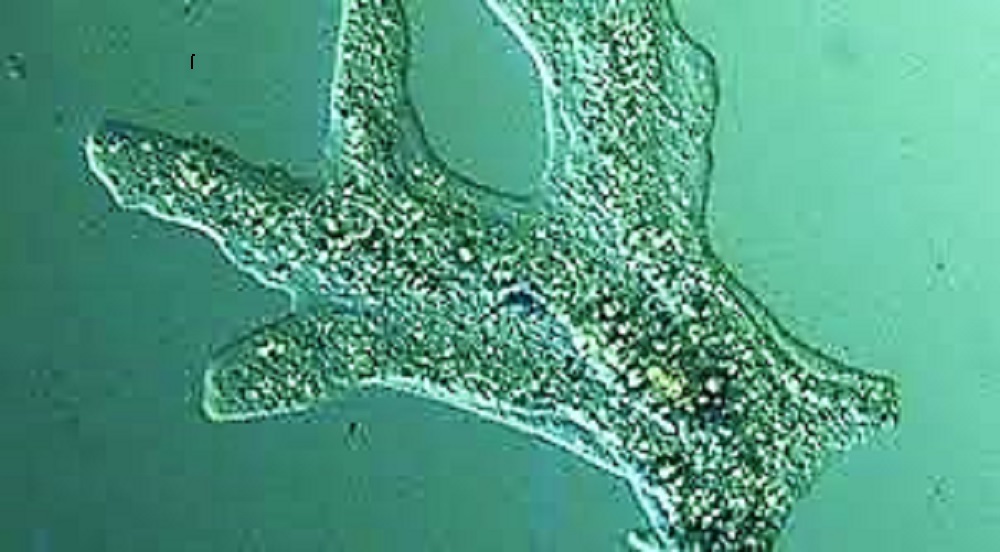 The subconscious mind patterns are programmed by repetition, soul-to-soul contacts and deep emotions. If the emotion is “fear” we run a risk of raising a child that will not properly develop Own-Self but stay in the shadows of the Parents’ Will-Power, or a solder that stays overpowered with his King who consciously or subconsciously wishes him to stay mentally and emotionally weak, so he can kill for his King. Having read about western alchemy and hermeticism before, it was great reading about an eastern take on the subject, and learning about the history behind it. I was really into Taoism during the first couple years of university, and I think having prior knowledge of both Taoism and alchemy really enhanced my understanding of some of the topics in this book. In many ways eastern alchemy is similar to western alchemy, but there are also a few key differences that this book did well pointing out. The Chinese emphasis on immortality/longevity, for example.

The main character is a Daoist priestess named Li-lin in Chinatown at the turn of the century. Li-lin takes her place among Lisbeth, Katniss, and Hermione, unforgettably establishing herself as one of the most nuanced, resilient, BAMF fictional female characters around. That a Woman of Color has been placed at the heart of this visionary Hero's Journey is a fact that should be lost on no one.

From the brilliantly established hook and its crisis, the story rapidly plunges the reader into a highly complex world. Li-lin rapidly develops as a reliable and sensitive interpreter and translator of this culturally-immersive paranormal thriller. The story is loaded with Chinese magical rituals which seem to be extremely accurately depicted. Reading the exquisitely written descriptions of these traditional rituals is a rare joy.

The dialogue is credible, believable, culturally attuned, and engaging for the reader. From its dizzying beginnings grounded solidly in the conflicts suffered by Li-lin, The Girl with Ghost Eyes soars into a fascinating and gripping story that never ceases to engage and surprise, all the way through to the heartbreaking final resolution.

The wonderfully dramatic content is sustained throughout the entire story! The reader never knows who can be trusted or how far, constantly upping the ante of tension and suspense. The predicament grows worse by the minute, the stakes are clear and high, and information is only imparted as it is badly needed. The story is extremely unique and exciting.

The heroine is wonderfully developed, thoroughly complex, and powerfully convincing. Her poignant realism as a deprecated widow cements the wildly surreal adventure she embarks upon firmly in the realms of reality and credibility. One “villain” is conflicted about the evil he is helping to perpetrate and therefore multi-dimensional as a dutiful son and inexcusably cruel cad. Why the other villain has elected to persecute this poor Third Aunt/madwoman/priestess seems hard to understand until

is explained. Then the whole story’s genius absolutely shines!

The writing is luminous and hauntingly evocative. This plot represents an exceptionally moving depiction of a human being discovering, questioning, and reversing her long-held beliefs, one after another, until the very final moment.