Log in with Facebook
or
Wrong email address or username
Sign up
Already on BookLikes? Log in!
Incorrect verification code
Please, check your email, the code to access your BookLikes blog was sent to you already.
Enter code:
« Back Send
back to top
Search tags: tarot-reading 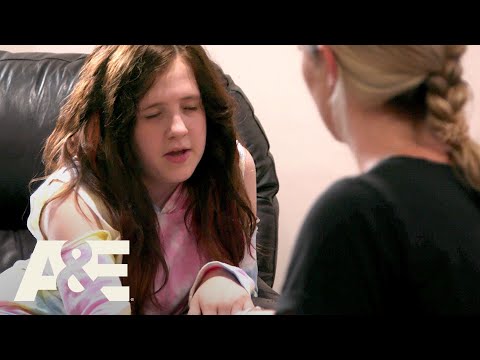 Today i came across something of interest posted by Barks & Bites. Its something i have heard of before, mainly cause my mother was pretty intensely into tarot reading, spiritual energies ect. But i realize most people probably haven't had my odd child-hood and their for may not of heard of it.

Anyways this is the description of how its done. (taken mainly from the website, i dont sound that perky)

Step One: Think of a big, important question you want answered like “what is the meaning of my life?” or “does my but look ridiculous in this?”

Step Two: Now, randomly pick a book off your shelf. It could be The Bible or Having the Cowboy’s Baby. It doesn’t matter!

Step Three: Let the book fall open to any page and let your gaze come to rest on a random sentence. Read that sentence out loud. That is your answer!

Sometimes this exercise produces profound results. Other times it’s just good for a laugh. But either way, it’s worth a try.

Anyways i tend to find it quite amusing. especially using poetry or quote books. There are a couple more idea on the website that you may find worth checking out.

Also check out Barks & Bites post about this site, its quite amusing. you'll find the first link should lead your straight there. Desert of the Damned