Log in with Facebook
or
Wrong email address or username
Sign up
Already on BookLikes? Log in!
Incorrect verification code
Please, check your email, the code to access your BookLikes blog was sent to you already.
Enter code:
« Back Send
back to top
Search tags: the-return-of-the-king 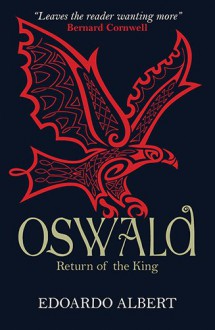 The book begins with lists of difficult names I'll never remember, but clarifies pronunciation and historic context. It also explains the importance of names to Anglo-Saxons and why no two will have exactly the same name, although descendants might get an adaptation of an ancestor's name.

After the cast of characters, we get an overview of what happened in the previous book, Edwin. This is very useful for people like myself who haven't read the first one, and also starts to give us the feel for the historic period.

Then we get to the story for this book. I want to describe it as good, but it doesn't have the flow of really great writing. Too many sentences starting with ing verbs can put me off easily. It works in moderation but the beginning overdid it somewhat.

Once I got past that, I was able to get into the story more and appreciate the historic period and events as well as getting to know the characters. Oswald is a reasonably likeable character who would actually like to be a monk, but duty requires that he take up kingship. The pace was a little slow, but ultimately it did take me to the Historical period and the characters were well defined. I felt sympathy for Oswald's changing fortunes and the expectations put upon him just for being born in a line of kings.

One of the strong themes in the story is the changing face of religion, as Christianity begins to take hold in a country with Pagan roots. Different factions even within the same families might worship the old gods or embrace the new faith. The latter tend to be very forceful with their opinions, rather like some modern factions.

I would recommend this story for anyone who wants to get a strong feel for Anglo-Saxon history. It is atmospheric and realistic about some of the nasty things that happen in battles without becoming overwhelmingly gory. 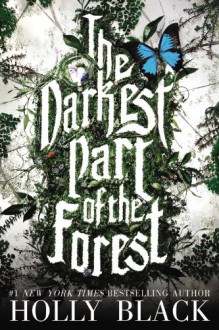 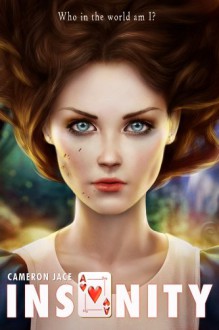 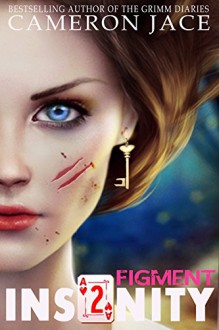 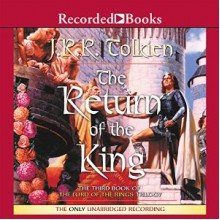 But as they came to the east end of the village, they met a barrier with a large board saying, NO ROAD; and behind it stood a large band of Shirriffs with staves in their hands and feathers in their caps, looking both important and rather scared.

"What's all this?" said Frodo, feeling inclined to laugh.

"This is what it is, Mr. Baggins," said the leader of the Shirriffs, a two-feather hobbit. "You're arrested for Gate-breaking, and Tearing Up of Rules, and Assaulting Gate-keepers, and Tresspassing, and Sleeping in Shire-buildings Without Leave, and Bribing Guards with Food."

"And what else?" said Frodo.

"That'll do to go on with," said the Shirriff leader.

"I can add some more if you like it," said Sam. "Calling Your Chief Names, Wishing to Punch His Pimply Face, and Thinking you Shirriffs look a lot of Tom-fools."

But the next day, there came no dawn, and the Grey Company passed on into the darkness of the storm of Mordor and were lost to mortal sight. But the Dead followed them. 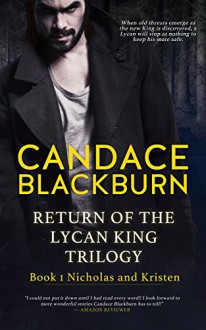 Return of the Lycan King: Nicholas and Kristen by Candace Blackburn.
Nicholas is a Lycan who has been looking for his mate from his first thought of one.  Nicholas is the  owner and head of genetics research institute which investigates common human conditions and offers money for humans to donate blood for testing.  Kristen happened to be of the humans that showed up to give blood in exchange for money.  Nicholas knew as soon as she walked in that she was his mate but that she was still human, her Lycan physiology hadn't assert its self yet.  But it would only be a short time before it did.
Kristen has a troubled past and it has changed her to be cautions when dealing with something that might have her fall back to her additions. But her pull to Nicholas is strong and they try to work through the changes that are coming
I enjoyed this book and hope the next book will be out soon.