Log in with Facebook
or
Wrong email address or username
Sign up
Already on BookLikes? Log in!
Incorrect verification code
Please, check your email, the code to access your BookLikes blog was sent to you already.
Enter code:
« Back Send
back to top
Search tags: the-waste-lands I have no idea why I am so freaked out! I have read this book before. The ka-tet is broken up and Eddie and Susannah are on Blaine the Mono and Roland is tracking Jake with Oy.

Our ka-tet is whole. Oh Oy. 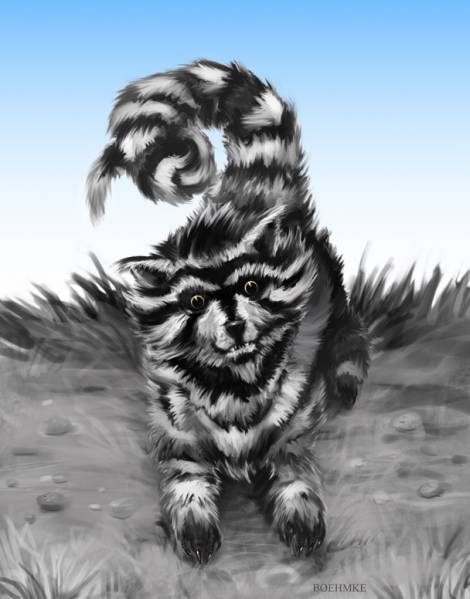