Log in with Facebook
or
Wrong email address or username
Sign up
Already on BookLikes? Log in!
Incorrect verification code
Please, check your email, the code to access your BookLikes blog was sent to you already.
Enter code:
« Back Send
back to top
Search tags: time-travel 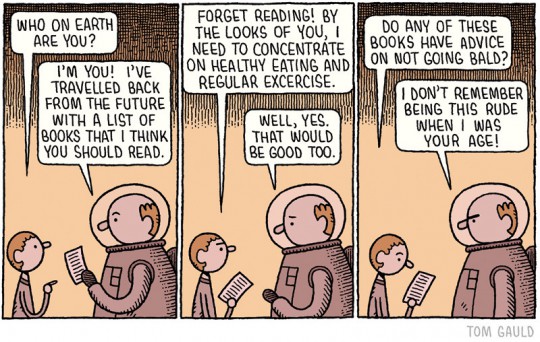 Fortunately, younger me read more books than I do. That nerd was constantly reading.

Of course, I understand more of what I do read these days. 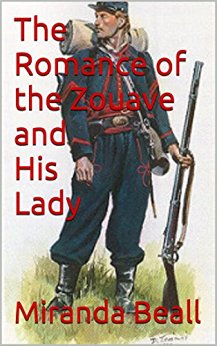 The Romance of the Zouave and His Lady by Miranda Beall

The Romance of the Zouave and His Lady by Miranda Beall

A young woman falls heir to an old mansion. She soon finds that it is haunted and she is the target of a ghost trapped by time and awaiting her arrival. 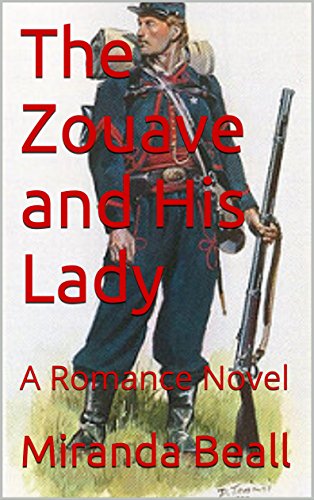 The Zouave and His Lady: A Romance Novel by Miranda Beall

The Zouave and His Lady: A Romance Novel by Miranda Beall

A young woman falls heir to an old mansion. She soon finds that it is haunted, and she is the target. 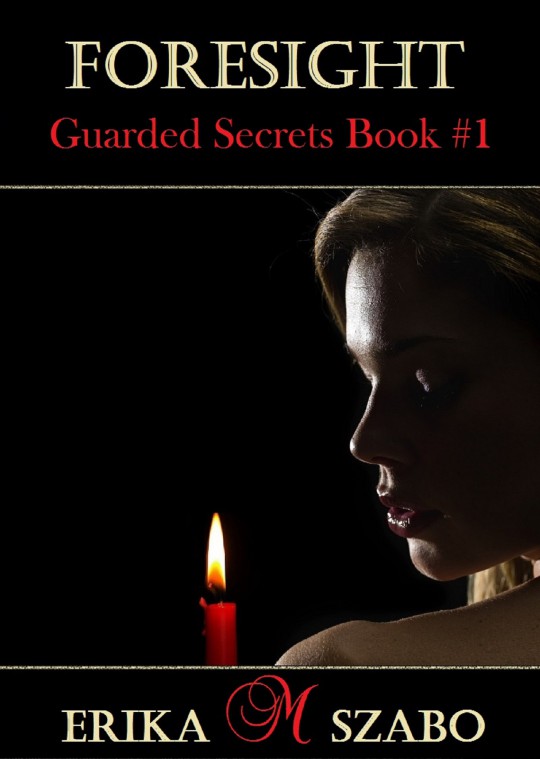 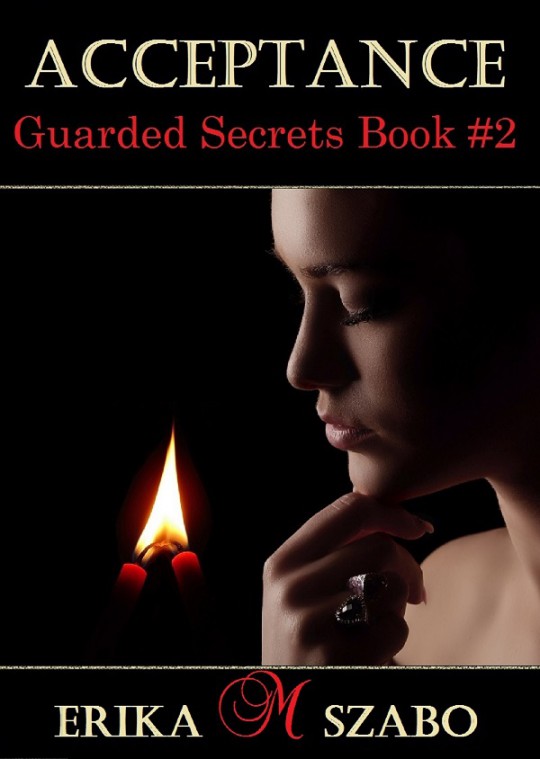 Ilona has been in love with her unsuspecting best friend, when a dashing stranger explodes into her life. The sudden magnetic feeling frightens her. Will he break her heart, or will he bring true happiness? A sinister dark man appears, Ilona connects his presence with the series of mysterious deaths around her. She is an emergency room doctor, born into an ancient tribe which still exists hidden amongst us with its fiercely enforced rules. She doesn’t know much about her heritage besides legends and rituals that she continues out of respect for her parents. She begins to remember the forgotten instructions concealed as rhymes her mother was teaching her since she was a small child and discovers that she can rearrange the human body to its healthy state. This ability is exciting as well as frightening. She is conflicted between having confidence in her intelligence and inherited abilities while having no confidence as a woman. Her insecurity created barriers which keep others out, and I also keep her caged in. She has been evacuated from her easy and steady life, and is forced to face the unknown.

In book one Ilona is a lonely doctor discovering her rich tribal heritage and birthright to become a Healer. She also discovers growing magical abilities within her in the strange world of the Huns, which are beyond her wildest dreams. She can use her given gifts for absolute good or absolute evil; the choice is up to her. Ilona’s birthright as a Healer runs alongside her desires as a woman. She’s secretly and hopelessly in love with her best friend, he seems oblivious to her feelings. Fate brings Zoltan into her life. Will he break her heart, or will he bring true happiness? Ilona is hoping for a red tulip, the symbol of devoted love. Who will offer it to her? She discovers some secrets the Hun society is concealing, a society that is secretive and complex, with strict and fiercely enforced ancient rules; revealed to only those who come of age. Ilona is determined to control and guide her own life. Resourceful and daring, she crosses the line and breaks the sacred rules. She must face the consequences and has to fight for her life and for her men; both of them disappear from the face of the earth. She acquires magical abilities beyond her dreams to find and save them. Zoltan saves her life by jeopardizing his, which prompts Ilona to start fitting the puzzle pieces together and discovering the ancient tribal secrets that not only can change her future but the future existence of the Huns as well. 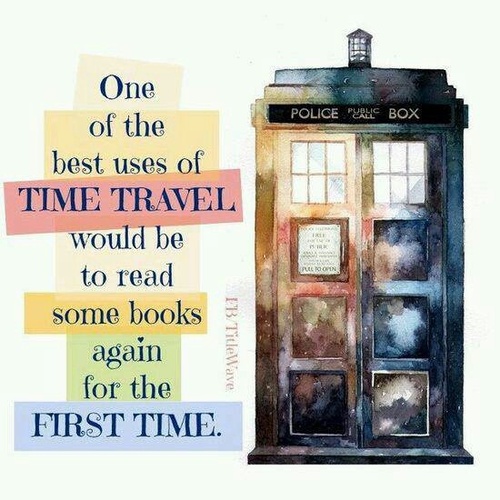