quote 2019-10-31 20:51
Trump is not the first president to obsess over his opponents and to rant about the seeming injustice of the world. He's just the first to make the rest of us listen in as he does it.

With that in mind, the closest parallel to President Trump's tweets should give him no comfort, for the precedent is not FDR's millions of cubic fee of records or Lincoln's reams of manuscripts or Jefferson's thousands of letters. It is the covert White House recordings of Richard M. Nixon, who destroyed his own presidency by allowing his darkest machinations to be captured on audiotape. 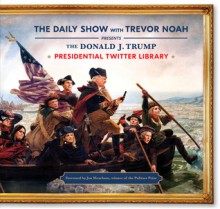 A: A good ending is inevitable, but it's also a surprise. 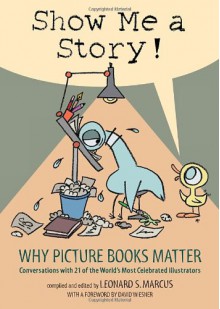 From the interview to James Marshall.

quote 2015-01-16 20:06
Rules such as ‘Write what you know,’ and ‘Show, don’t tell,’ while doubtlessly grounded in good sense, can be ignored with impunity by any novelist nimble enough to get away with it. There is, in fact, only one rule in writing fiction: Whatever works, works. 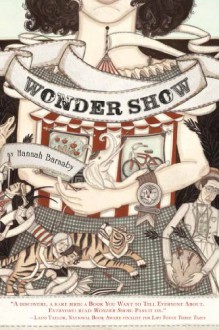