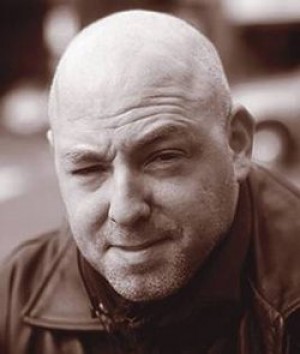 Brian Michael Bendis
Brian Michael Bendis is an award winning comics creator and one of the most successful writers working in mainstream comics. For the last eleven years, Brian’s books have consistently sat on the top of the nationwide comic and graphic novel sales charts.Brian is currently helming a renaissance... show more

Brian Michael Bendis is an award winning comics creator and one of the most successful writers working in mainstream comics. For the last eleven years, Brian’s books have consistently sat on the top of the nationwide comic and graphic novel sales charts.Brian is currently helming a renaissance for Marvel’s popular AVENGERS franchise by writing every issue of the NEW AVENGERS plus debuting the hit books MIGHTY AVENGERS and DARK AVENGERS along with the wildly successful ‘event’ projects HOUSE OF M, SECRET WAR, SECRET INVASION, and SIEGE. This summer will see the blockbuster new line-ups for AVENGERS and NEW AVENGERS.Other recent projects include the groundbreaking SPIDER-WOMAN MOTION COMIC, that debuted number one on iTunes TV sales chart and the New York Times best selling HALO graphic novel.Brian is one of the premiere architects of Marvel comic’s Ultimate line of comics. A line of comics specifically created for the new generation of comics reader. He has written every issue of ULTIMATE SPIDER-MAN since it’s best selling launch in 1999, and has also written ULTIMATE FANTASTIC FOUR, X-MEN, MARVEL TEAM UP, ORIGIN, SIX and the ENEMY trilogy.He is creator of the JINX line of crime comics published by image comics. This line has spawned the graphic novels GOLDFISH, FIRE, JINX, TORSO (w/ Marc Andreyko) and TOTAL SELL OUT.Brian’s other projects include the Eisner award winning “POWERS” (w/Mike Oeming) from Marvel’s creator owned imprint ICON, and the Hollywood tell all “FORTUNE AND GLORY’. Entertainment Weekly gave both projects an “A.” SONY and FX networks are currently developing POWERS for series with Brian as exec producer.Brian is currently adapting his spy graphic novel FIRE for Universal Pictures as a starring vehicle for Zac Efron.Brian is a member of Marvel studios creative committee, which consults on their numerous ongoing film projects. He has consulted on IRON-MAN and IRON MAN 2 and is currently consulting on THE FIRST AVENGERS: CAPTAIN AMERICA, THOR and THE AVENGERS Brian has won five prestigious EISNER awards, including ‘Best Writer of the year’ two years in a row. He has also won over two dozen Wizard comic awards. Brian is the recipient of the Cleveland Press ‘Excellence in Journalism’ Award and was named “Best Writer of the Year.” by Wizard Magazine and Comic Buyer’s Guide for three consecutive years.He lives in Portland, Oregon with his wife Alisa, his gorgeous daughters Olivia and Sabrina and his dogs Lucky, Max and Buster. 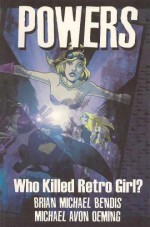 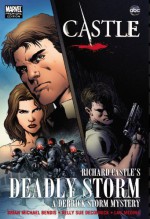 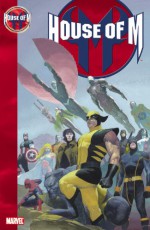 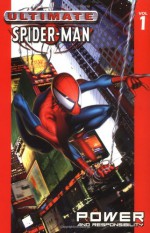 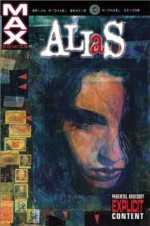 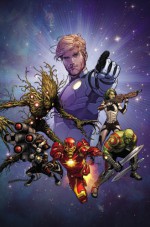 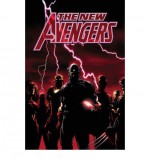 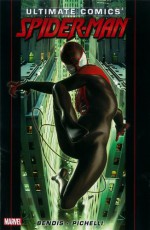 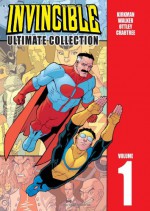 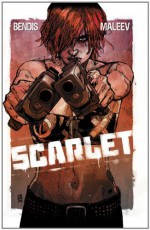 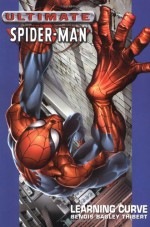 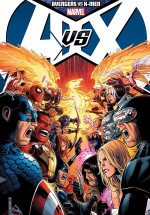 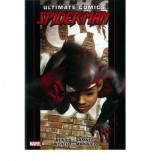 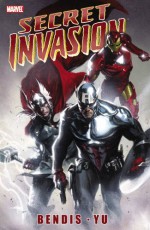 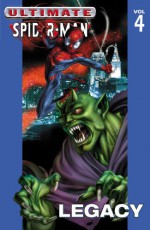 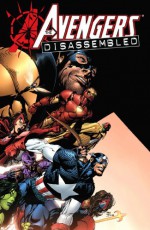 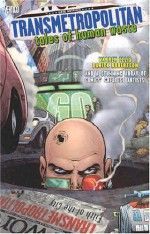 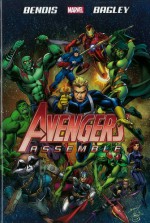 1 year ago
text Kindle Freebie
I guess this a teaser for a DC's event of the year. I found the Batgirl story to be the most interesting, mostly because it focuses on her character and what makes her different from Batman.
See review

1 year ago
text Ultimate Comics Spider-Man Vol 1
I read this for one of my summer classes. We had to read and annotate 10 comics/graphic novels. Here's the annotation I wrote for that class: Miles Morales is just a normal, New York kid worried about getting into a charter school and trying to navigate his family drama. That is until he gets bitt...
See review

2 years ago
text Ultimate Comic Spider-Man, Vol. 3
After being blackmailed into teaming up with his uncle, Spider-Man had to figure out how to stop his uncle while keeping his parents safe. And Spider-Man's actions had drawn the attention of Captain America who was not happy that someone so young was fighting crime. Spider-Man's story with his unc...
See review

2 years ago
text First Luke Cage and Iron Fist
The more I read of this the more I want to watch the TV series(s). This story features Luke Cage, Daredevil, Iron Fist and Jessica Jones along with an appearance from the Punisher, this time the four heroes have taken on a drug dealer and he eeks revenge on them and they have to deal with someone w...
See review

2 years ago
text so, so mixed
Is this MCU, or 616? I still can't tell, but nonetheless I enjoy this. Wondering what world it's set in confuses me and takes me out of the story, though, so not a five star read.
See review
see community reviews
Need help?