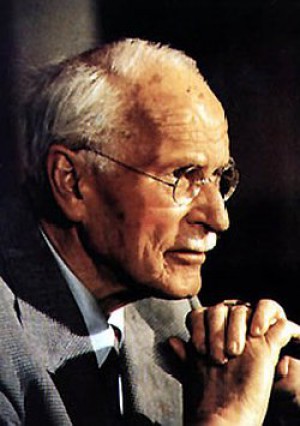 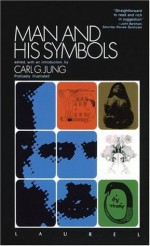 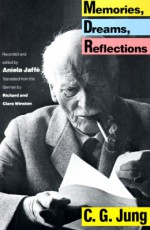 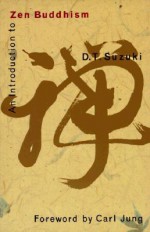 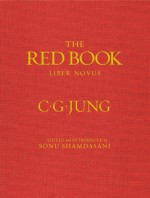 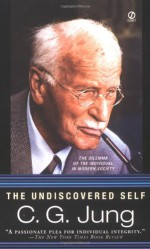 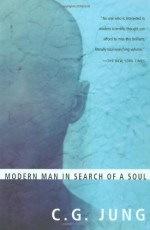 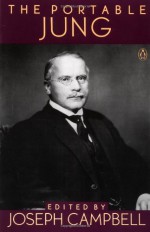 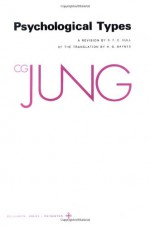 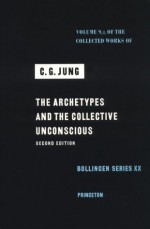 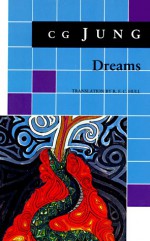 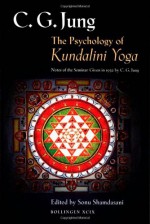 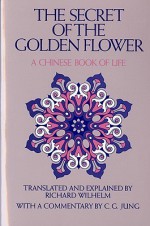 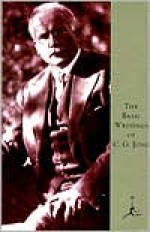 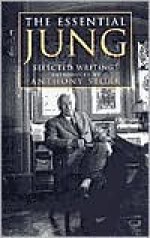 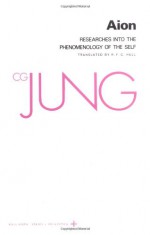 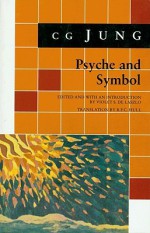 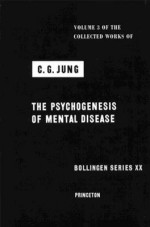 Optimistic and constructive books rated it

5 years ago
text Memories, Dreams, Reflections by C.G.Jung
A lucid and precise book, that is also easy to read. These points touched me the most:That Jung gives his internal experiences a much higher value than his external experiences. I wonder how long it took him to do that.That he could continue treating people without fear, even after his life was thre...
See review

7 years ago
text
jung's writing style is simple and extremely likeable. however, he often uses scientific terminologies that succeed in confusing me. this was a wonderful book, though, that kept up my interest. i'm looking forward to reading more of his work.
See review

7 years ago
text
“The meaning of my existence is that life has addressed a question to me. Or, conversely, I myself am a question which is addressed to the world, and I must communicate my answer, for otherwise I am dependent upon the world’s answer.” – Carl Jung; Memories, Dreams, Reflections.I know very little abo...
See review

Readings and Ramblings rated it

7 years ago
text
This mumbo jumbo is complete nonsense. It even anticipates that a lot of people will consider it nonsensical when it claims that those who do just don't understand it, but then it goes on to add to the nonsense by claiming that if you understand it then you really don't understand it and if you don'...
See review
see community reviews
Need help?