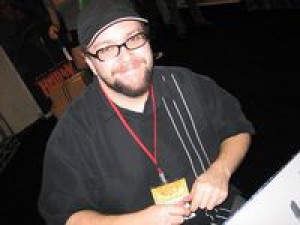 Eric Powell
Eric Powell is a writer and artist from Nashville Tennessee who has contributed work for every major publisher in the comics industry. In 1999 Eric launched his critically acclaimed creator owned series THE GOON. In 2002 Eric Launched ALBATROSS EXPLODING FUNNYBOOKS in an effort to keep the Goon... show more 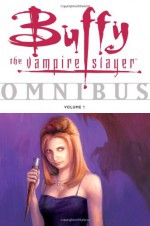 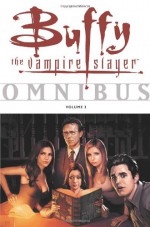 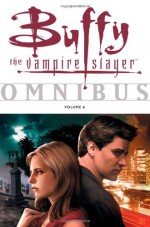 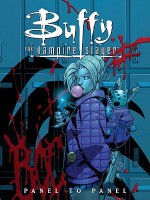 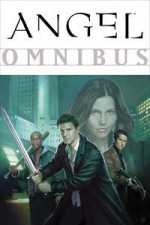 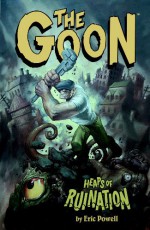 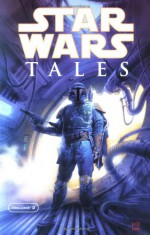 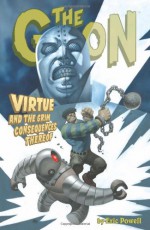 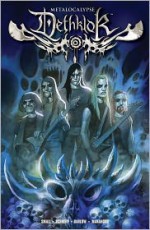 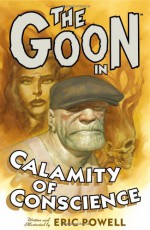 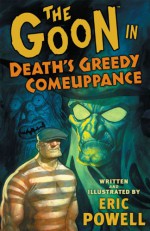 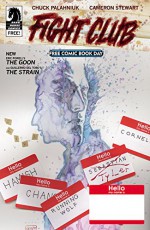 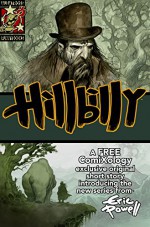 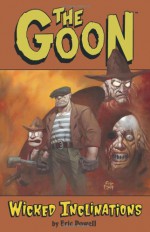 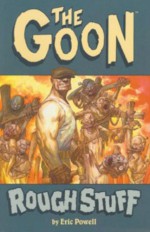 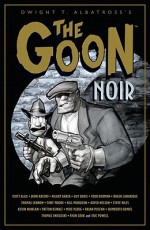 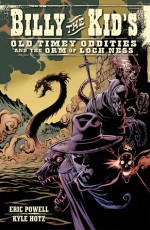 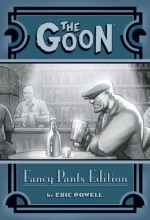 2 years ago
text Buffy The Vampire Slayer Omnibus Vol 1
Disclaimer: I've never seen a single episode of the series or read any of the comics before, but I got this in a Humble Bundle, which I finally got around to reading. I don't know. I think it would have been much more fun if I had grown up with the series, so there would have been nostalgia involved...
See review

6 years ago
text Not one of my favorites
While it's neat to see people - Angel, Pike, Joyce, Dawn, Giles and Wesley to name a few - before Buffy hit Sunnydale high, I found that I missed the usual gang - Xander, Willow, Cordelia and all all the rest - more than I liked seeing the before. One of the things that made Buffy work so well was ...
See review

6 years ago
text Review: Angel Omnibus
Joss Whedon comics are always the best. This volume was almost 400 pages, and it alone was worth the $15 I paid for the Humble Bundle. The art was great, the stories were great, and cmon, it's Angel. I absolutely heart Angel.
See review

6 years ago
text Time Turner Tuesday
*Book source ~ Home library This graphic novel starts before Buffy goes to Sunnydale and contains her life in L.A. after Merrick, her Watcher, tells her that’s she’s the new Slayer. There are some Sunnydale scenes interspersed here and there and it flips back and forth between the stories and, aft...
See review
see community reviews
Need help?