Gary A. Braunbeck
Gary A. Braunbeck is a prolific author who writes mysteries, thrillers, science fiction, fantasy, horror, and mainstream literature. He is the author of 24 books -- evenly divided between novels and short-story collections; his fiction has been translated into Japanese, French, Italian, Russian,... show more

Gary A. Braunbeck is a prolific author who writes mysteries, thrillers, science fiction, fantasy, horror, and mainstream literature. He is the author of 24 books -- evenly divided between novels and short-story collections; his fiction has been translated into Japanese, French, Italian, Russian, German, Czech, and Polish. Nearly 200 of his short stories have appeared in various publications.He was born in Newark, Ohio; the city that serves as the model for the fictitious Cedar Hill in many of his novels and stories. The Cedar Hill stories are collected in Graveyard People, Home Before Dark, and the forthcoming The Carnival Within, all published by Earthling Books.His fiction has received several awards, including 7 Bram Stoker Awards: the first for Superior Achievement in Short Fiction in 2003 for "Duty"; the second -- also for Superior Achievement in Short Story -- in 2005 for "We Now Pause for Station Identification"; his collection Destinations Unknown won the Stoker for Superior Achievement in Fiction Collection in 2006; and 2007 saw Gary winning 2 Stoker Awards; the first for co-editing the anthology 5 Strokes to Midnight, and the second for his novella "Afterward, There Will Be a Hallway." (5 Stokes to Midnight was also nominated for The World Fantasy Award that same year.) In 2011 his non-fiction book, To Each Their Darkness, received the Stoker Award for Superior Achievement in Non-Fiction; and at the recent 2013 Stokers, his novella "The Great Pity" took home the Long Fiction Stoker. His novella "Kiss of the Mudman" received the International Horror Guild Award for Long Fiction in 2005.As an editor, Gary completed the latest installment of the Masques anthology series created by Jerry Williamson, Masques V, after Jerry became too ill to continue.He also served a term as president of the Horror Writers Association. He is married to Lucy Snyder, a science fiction/fantasy writer, and they reside together in Columbus, Ohio.Gary is an adjunct professor at Seton Hill University, Pennsylvania, where he teaches in an innovative MFA program in Writing Popular Fiction.His nonfiction book To Each Their Darkness has been used as a text by several college writing classes. Gary has taught writing seminars and workshops around the country (including a week-long stint as the Writer in Residence at the 2011 Odyssey Writers Workshop) on topics such as short story writing, characterization, and dialogue.His work is often praised for its depth of emotion and characterization, as well as for its refusal to adhere to any genre tropes; some joke that the term "cross-genre fiction" may have been invented to describe his work -- a rumor he does everything in his power to propagate. 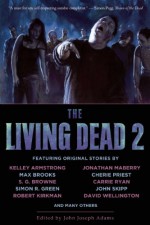 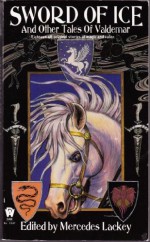 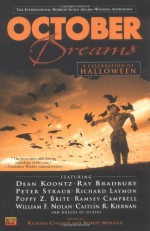 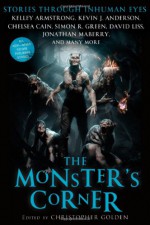 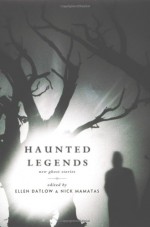 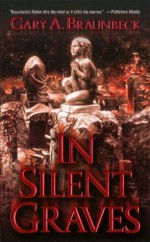 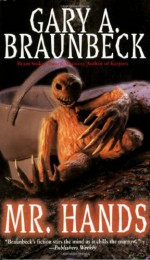 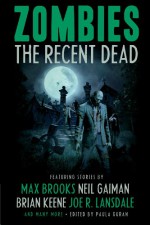 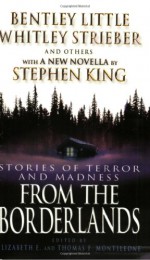 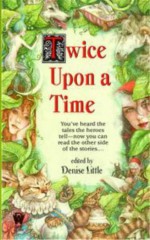 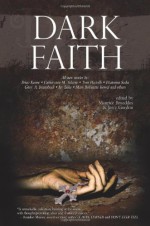 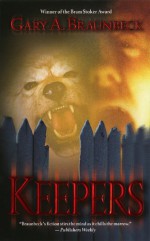 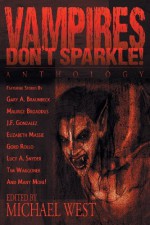 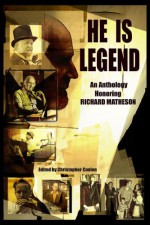 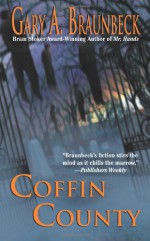 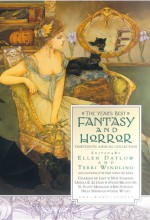 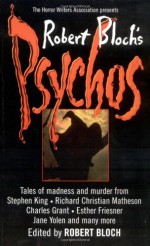 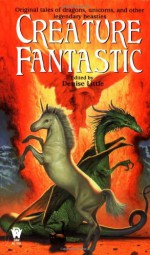 Let's Get Rolfed rated it

4 years ago
text AMAZING ANTHOLOGY!
Sometimes an anthology has that lure, that pull, that innate ability to sink hooks beneath your flesh without you realizing it. While there are plenty of good horror anthologies out there, it takes a lot for one to grab hold of me like SHADOWS OVER MAIN STREET (VOLUME 2). It can seriously take me al...
See review

6 years ago
text Chiral Mad 3
Chiral Mad 3 was an interesting book. I’d never read an anthology which put poems side by side with stories, and peppered the pages with illustrations too. Visually, it was a nice change, and I’d say it looks much better on paper than it did as an e-book. It’s fairly easy to get through, and didn’t ...
See review

6 years ago
text 'Weird' is resurrected, and seeks your identity,
Weirdbook Magazine aims to deliver a menu of genres: “fantasy, dark fantasy, sword and sorcery, ghost, horror, heroic fantasy, science fantasy or just plain odd” (quote from their submission requests online). This is fitting because “Weird Fiction” grew out of the pulp magazine era (~1920’s) when th...
See review

6 years ago
text Limbus, Inc. - Book II
All of these stories really worked within the context of the shared-world theme of Limbus Inc., save one and even that one was not bad, just not my cup o tea. (and no, I’m not going to tell you which one) Still overall, a very entertaining and well written collection with some of today’s top authors...
See review
see community reviews
Need help?