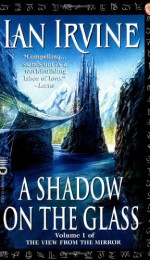 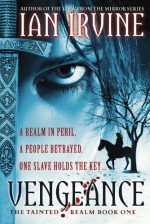 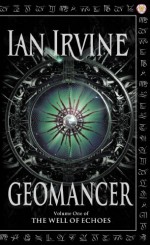 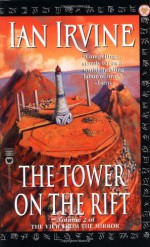 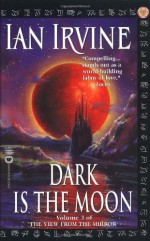 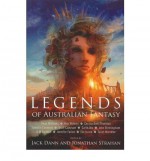 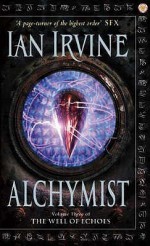 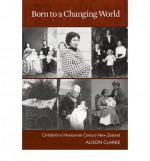 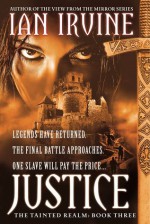 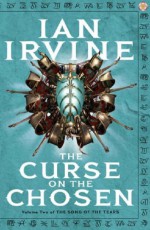 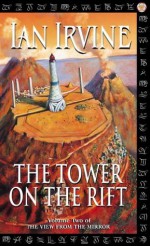 Geomancer (The Well of Echoes Quartet) -... 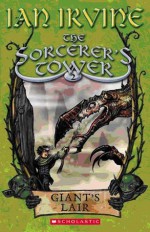 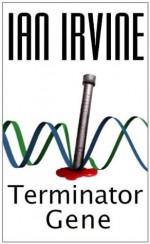 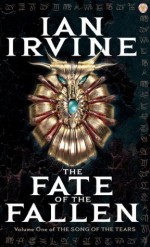 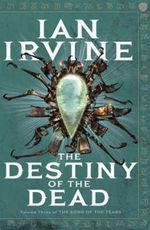 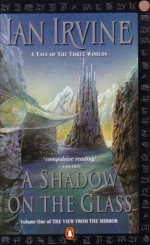 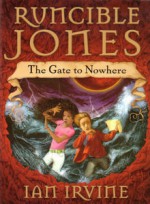 10 months ago
text A bit of a disappointment for a fantasy novel as part of a trilogy
I was hoping for better than this. This is the first part of a trilogy which takes place in a world relying on "fields" and crystals to fight against monsters (the lyrinx). Tiann, an artisan, is the main character and she gets involved in all sorts of intrigue, along with other major characters, Nis...
See review

8 years ago
text
This stunning sequel surpassed all my expectations and left me in awe of Irvine’s writing and world building skills. As usual, the build up is paced slowly, but the climax speeds along, ending with a cliffhanger that will distress all readers!The rebellion that the Hightspallers stage after their th...
See review

8 years ago
text
I read this book last year, and having found it to be a wonderful example of gripping Epic Fantasy, this re-read allowed me to delve into the deeper nuances of the story and pick out all sorts of details I had missed on my first, heart stopping read. Vengeance is a thought-provoking book, and in the...
See review

All the Time in the World rated it

16 years ago
text A Shadow on the Glass
I must confess: I bought this book (second-hand, as I do most books) JUST for the cover. Mr. Irvine has ambitions for this tetralogy, of which A Shadow on the Glass is the first volume. He starts with a massive concept: three separate humanoid races/civilizations with ancient conflicts, dating back ...
See review
see community reviews
Need help?