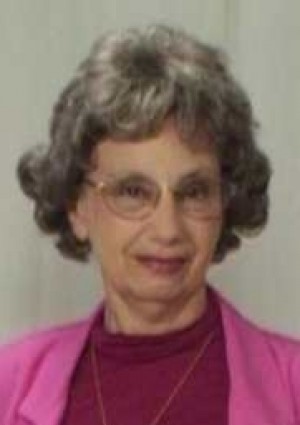 Jacqueline Lichtenberg
I'm a professional sf/f writer, and a Life Member of the Science Fiction and Fantasy Writers of America, Inc. (sfwa.org) I'm also a member of EPIC, The Electronic Publishing Industry Coalition, and Backlist eBooks, a group of widely published writers presenting their own previously published work... show more

I'm a professional sf/f writer, and a Life Member of the Science Fiction and Fantasy Writers of America, Inc. (sfwa.org) I'm also a member of EPIC, The Electronic Publishing Industry Coalition, and Backlist eBooks, a group of widely published writers presenting their own previously published work in eBook format.My first novel, House of Zeor, first of the Sime~Gen novels, was published in hc in 1974 and remained continually in print for 20 years. Today the series has been picked up by Wildside Press, Borgo imprint, re-issued as both e-book in a wide variety of formats including Kindle, and as Print on Demand and audible.com audiobook. There are now 12 volumes in the Sime~Gen Universe, and Loreful is developing an RPG episodic videogame. See Ambrov X on Facebook. Like Star Trek fandom, Sime~Gen fandom has produced more fanfiction than ever was professionally published -- and RPG's and LARPS and board games, and hand-crafts, and art, and poetry - and even a professionally written and recorded song. My works in other universes are likewise coming in new formats, and brand new novels will be added through Wildside Press.Watch for audiobook versions via audible.com which will appear here on Amazon. The first of my novels to be recorded as an audiobook is Molt Brother, which has a direct sequel City of a Million Legends. Both those are newly available as e-books on Kindle and other formats, as well as in paper.A vampire-romance, Those of My Blood and its sequel Dreamspy are available in paper again, at regular not collector's prices, right here on Amazon.After selling several Sime~Gen novels to hardcover, I was joined by Jean Lorrah (author of many Trek novels, as well as her own series of fantasy novels, Savage Empire). Jean's first novel was our Sime~Gen collaboration titled First Channel. We are now co-owners of Sime~Gen Inc. which owns simegen.comI'm the originator of the term Intimate Adventure, quoted in Publisher's Weekly. All my novels belong to the Intimate Adventure genre, as do those of Jean Lorrah. I am the sf/f book reviewer for The Monthly Aspectarian and my column is archived on simegen.com/reviews/. There you'll find a link to an article showing the Star Trek Connection behind everything to do with Sime~Gen and simegen.com. The first two columns have an in-depth definition of Intimate Adventure with examples by many authors across many fields. Intimate Adventure is the Hidden Genre -- everyone loves it, nobody (especially publishers) knows it exists. You'll find links to all my online projects on my personal page, simegen.com/jl/ or select information about currently available novels on jacquelinelichtenberg.com 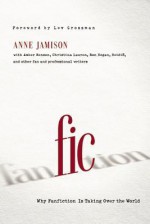 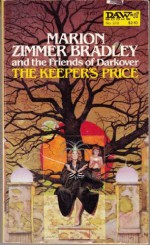 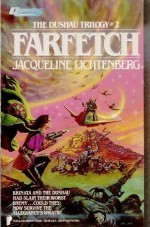 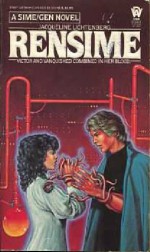 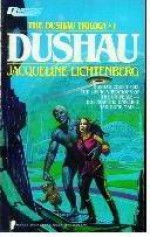 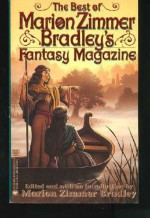 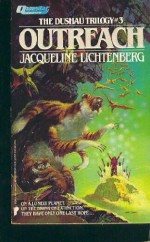 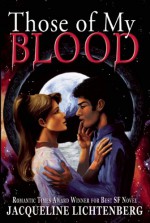 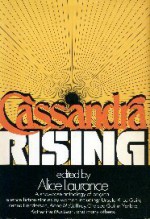 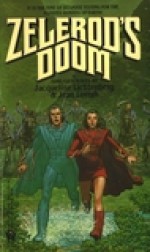 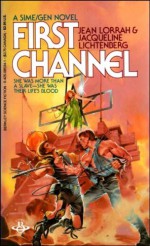 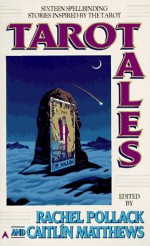 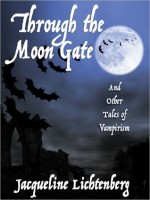 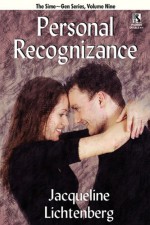 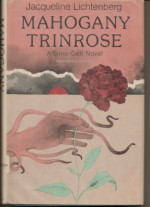 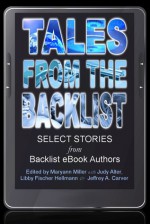 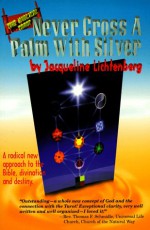 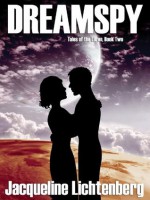 4 years ago
text The Keeper's Price
Worth reading the rantage for how things haven't changed in decades.Made me want to root out the Darkover books and re-read. I know Bradley has some problems and blindnesses but overall it's interesting and well worth a read.
See review

5 years ago
text Fic: Why Fanfiction is Taking Over the World
I didn't read the book in full, so this is NOT a review and thus I won't star-rate it. Instead, here are some thoughts:The only essays I read in full were contributions by Andrew Shaffer, Tiffany Reisz, and Rachel Caine. All three have very good points to make: Andrew explains how parody differs fro...
See review

The Fangirl rated it

6 years ago
text Privileged Perspective of Fan Fiction and Fandom.
Disclaimer: I received a free copy of this ebook in exchange for an honest review. Trigger Warning: Transphobia, I use a quote from the book where the author (Anne Jamison) misgenders transmen. Additional Disclosure: I am mentioned in this book in the acknowledgements. I believe this was done to...
See review

the reading spot rated it

7 years ago
text Fic: Why Fanfiction Is Taking Over the World
Even if you write it or not, fan fiction has a large presence online and with the advent of books such as “Fifty Shades of Grey” (less said about that book the better to be honest), is becoming a presence in the publishing world. I could write my own essay on that subject but “Fic” has essays that c...
See review

7 years ago
text Bookshots: An insider's view on a literary underworld
Title: fic: Why Fanfiction Is Taking Over the World Who wrote it? Anne Jamison, author and Phd in Comparative Literature. Her work has been quoted in such publications as the NY Review of Books. Plot in a Box: The rise and rise of fanfiction through the ages, from Sherlock Holmes to the ...
See review
see community reviews
Need help?