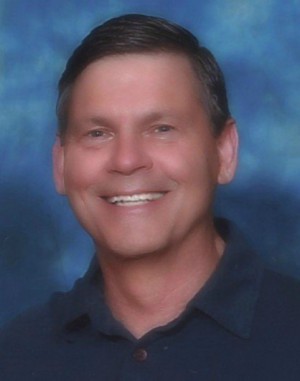 Jeff Lenburg
JEFF LENBURG is a prolific, award-winning author, celebrity biographer, entertainment historian, and writer-producer. He has authored 32 books, both fiction and non-fiction, and his work has been nominated for several awards, including the American Library Association's 'Best Non-Fiction Award'... show more

JEFF LENBURG is a prolific, award-winning author, celebrity biographer, entertainment historian, and writer-producer. He has authored 32 books, both fiction and non-fiction, and his work has been nominated for several awards, including the American Library Association's 'Best Non-Fiction Award' and the Evangelical Christian Publisher Association's 'Gold Medallion Award' for 'Best Autobiography/Biography."In his teens, Jeff began interviewing many famous Hollywood personalities and became a frequent contributor to many leading and respected film journals and magazines that published his freelance work. One of the nation's premier biographers, Jeff has authored 18 acclaimed celebrity memoirs and biographies. They include the autobiography of actor Lorenzo Lamas, "Renegade at Heart"; the eight-book "Legends of Animation" series featuring biographies of Tex Avery, Walt Disney, William Hanna and Joseph Barbera, Matt Groening, Walter Lantz, John Lasseter, Hayao Miyazaki, and Genndy Tartakovsky; "How to Make a Million Dollars With Your Voice (Or Lose Your Tonsils Trying)" with radio/TV legend Gary Owens; "All the Gold In California and Other People, Places & Things" with Grammy-winning singer/songwriter Larry Gatlin; "Peekaboo: The Story of Veronica Lake," the only authorized biography of her; "Dudley Moore: An Informal Biography"; "Dustin Hoffman: Hollywood's Antihero"; and "Steve Martin: An Unauthorized Biography."An acknowledged authority on cartoon animation, Jeff has spent three decades preserving its history. He has penned seven books on the subject: the first-ever "Who's Who in Animated Cartoons: An International Guide to Film and Television's Award-Winning and Legendary Animators"; three editions of "The Encyclopedia of Animated Cartoons," the most comprehensive history and so-called "Bible" on animated cartoons ever produced; "The Great Cartoon Directors"; and two editions of "The Encyclopedia of Animated Cartoon Series," the first reference book on animated cartoons ever produced. In 1993, in recognition of his contributions to the world of animation, Jeff was inducted into Hollywood's "Cartoon Legends Walk of Fame" along with cartoon icons William Hanna, Joseph Barbera, Friz Freleng, June Foray and Don Messick. Jeff is also a leading expert on the Three Stooges comedy team. A close friend of the original Stooges Moe Howard and Larry Fine and latter-day additions Joe Besser and Joe DeRita (and the only author-historian to have known them), he has co-written two books about this wacky comedy trio: "The Three Stooges Scrapbook," the official, authorized history, and "Once A Stooge, Always A Stooge," the autobiography of Three Stooges member Joe Besser. In 1983, along with radio-TV legend Gary Owens and his twin brother Greg, he spearheaded a nationwide write-in campaign that earned the Stooges their long overdue star on the Hollywood Walk of Fame.Jeff is also the author of numerous popular references: "Career Opportunities in Animation," a guide to a career in film, television, and games animation; two editions of "The Facts On File Guide to Research," the most comprehensive guide ever written on the subject of writing and research; and "Baseball's All-Star Game," a definitive game-by-game history of baseball's mid-summer classic. In addition, Jeff has turned to writing fiction. In 1995, he published his first novel, "Scared to Death: A Lori Matrix Hollywood Mystery."As writer and producer, Jeff has also worked on many top-rated programs and specials for ABC, NBC, PBS, and Tribune Broadcasting, served on the advisory board of Cartoon Network in its development from its inception, and as founder of his own company, Sandcastle Entertainment, develops original properties for both film and television, including live-action and animated television series (including original branded reality series), specials, and documentaries, and original branded characters for animation. Throughout his illustrious career, Jeff has also interviewed dozens of other major personalities, world figures and headline-makers, including baseball Hall of Famers George Brett and Nolan Ryan, tennis champ Chris Evert, former First Lady Betty Ford, media magnate Walter Annenberg (founder of "TV Guide"), and former New York policeman Frank Serpico.A popular media figure, Jeff has appeared on more than 100 major radio and television programs worldwide, including "BBC Live," NBC's "Today Show," "Entertainment Tonight," CNN's "Showbiz Today," and E!'s "Mysteries & Scandals." He makes his home outside of Phoenix, Arizona. 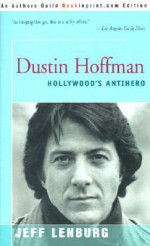 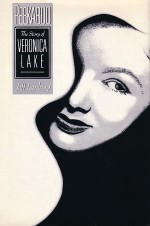 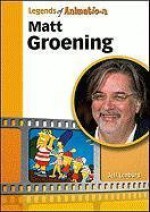 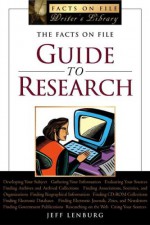 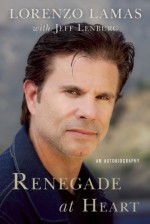 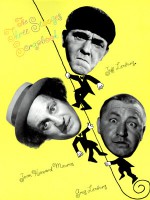 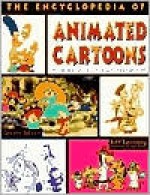 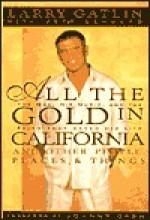 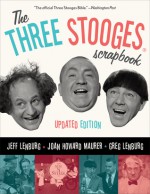 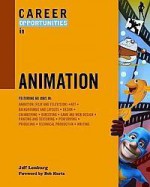 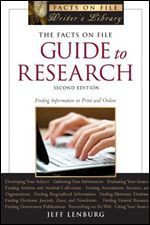 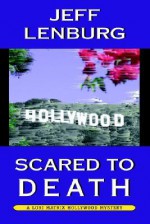 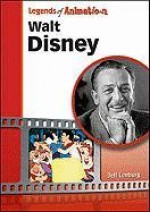